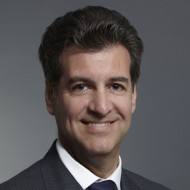 Alex Capri is a visiting senior fellow at the National University of Singapore (NUS) Business School’s Analytics & Operations department. He is a global value chain (GVC) and international trade scholar with over 20 years of global business experience. He is also an adviser to leading MNEs, NGOs and governments on cross-border commerce and trade. A thought leader on the role of disruptive technology in GVCs, Alex is erudite in a broad range of GVC matters including customs, taxes, export sanctions and controls, good governance and sustainable supply chains. How to break China's monopoly on rare earths

By Alex Capri 08 Oct 2020
Much attention has been focused on the burgeoning US-China tech war and the US’s suppression of Chinese companies. But less is known about China’s firm hold on the rare earth supply chain, which has the potential to derail the world’s production of products from the humble smartphone to F-35 aircraft and guided missile systems. In response, the US and its allies, including the EU, Japan and Australia, are actively coalescing around new rare earth strategies. But private investment alone will not be enough to challenge China’s global monopoly in rare earths. Can new international public-private partnerships be the answer? 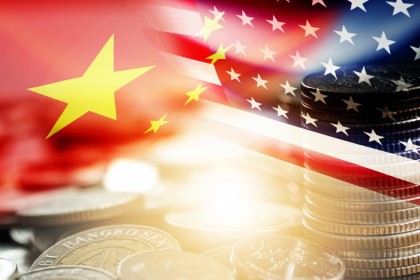 By Alex Capri 02 Jan 2020
Alex Capri, visiting senior fellow at the NUS Business school, opines that an increasingly hostile rivalry between the US and China spells a tech war that involves greater decoupling of global value chains and entry into a new era of “techno-nationalism”.