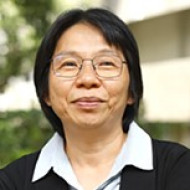 Dr Aranya Siriphon is an assistant professor at the Department of Sociology and Anthropology of the Faculty of Social Sciences at Chiang Mai University, Northern Thailand. Her research interest includes border and transborder studies, ethnicity, and Chinese migration in Mainland Southeast Asia. She obtained her MA (2002) and PhD (2008) degrees from Chiang Mai University. 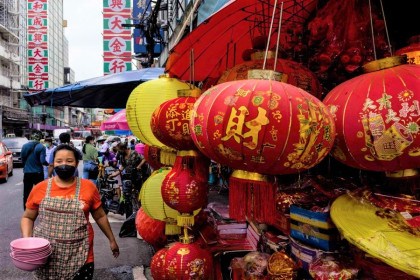 The nature of recent Chinese migration to Thailand

By Aranya Siriphon , By Fanzura Banu 06 Jan 2022
New migrants from China refer to the wave of skilled and urban migrants from China who ventured to Asia and elsewhere after the reform era began in the 1980s. Since the 2000s, many have been moving into Southeast Asia. In Thailand, their number has doubled in the last two decades. These migrants are there for business, study and leisure or a combination of these pursuits. In the process, new communities such as Huai Khwang, the "new Chinatown" in Bangkok, have emerged. 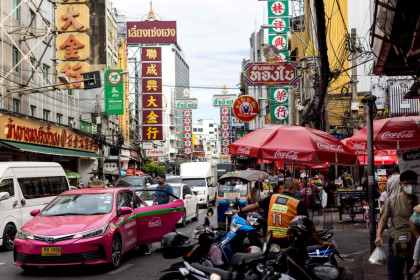 Chinese investments are increasing across sectors and regions in Thailand

By Aranya Siriphon , By Fanzura Banu 17 Dec 2021
Even as other countries are pulling out of Thailand due to the pandemic, China has been accelerating its foreign direct investment (FDI) into the country. This strong FDI momentum is prompted by China's Belt and Road Initiative (BRI) as well as investors' interest in various industries across Thailand. Thai officials are hopeful that this trend will continue. Academics Aranya Siriphon and Fanzura Banu look at the numbers and offer suggestions for attracting even greater Chinese investment interest.