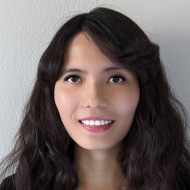 Bich T. Tran is a PhD candidate at the University of Antwerp, a fellow at Verve Research, and an adjunct fellow at the Center for Strategic & International Studies (CSIS). Her research interests include Vietnam’s grand strategy, Southeast Asian states’ relations with major powers, and political leadership. 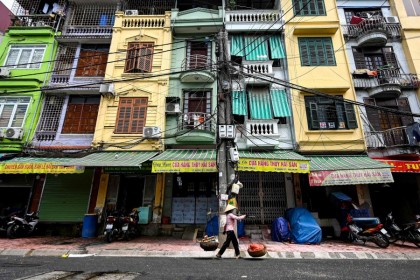 Vietnam needs to do more to reduce trade dependence on China

By Bich T. Tran 07 Sep 2021
Vietnam’s trade deficit with China has grown rapidly since 2001, and its heavy dependence on Chinese intermediate and capital goods creates vulnerabilities in its entire production chain. Besides, China has a history of using trade as a weapon to punish countries with which it has disputes. To reduce its trade dependence on Beijing, Vietnam has signed a number of new-generation free trade agreements (FTAs) in recent years, but these efforts have not produced desired outcomes. Vietnam will need to increase the utilisation rate of these agreements and push forward economic and institutional reforms to strengthen its overall economic resilience.