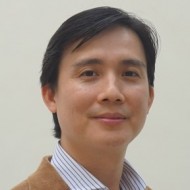 Daolu Cai is a visiting senior fellow at the NUS Business School’s Department of Strategy and Policy. He received his PhD in economics from the University of Minnesota, Twin Cities and his Bachelor of Arts degree from Universidad del Pacifico. His research interests include macroeconomics and international economics. Prior to joining NUS Business School, he was a faculty member in the Economics Department at the Pennsylvania State University. Daolu started his teaching career as an instructor in the Department of Economics at the University of Minnesota and in the School of Business at Hamline University. He has served as an economic consultant to public entities and businesses in different regions of the world, including Latin America, Asia and North America. 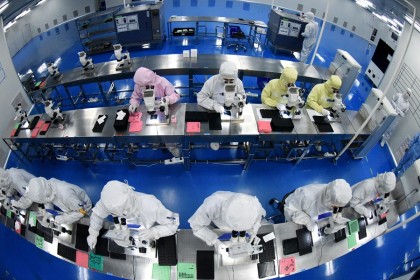 Suspension of China-EU investment deal: A hiccup in the short run but a major loss if prolonged

By Cai Daolu 10 Jun 2021
Negotiations on the investment agreement between the EU and China were concluded at the end of last year but the European Parliament recently passed a resolution to freeze any consideration or discussion of the agreement. This was following retaliatory sanctions from China after the EU's round of Xinjiang-related sanctions. NUS academic Cai Daolu sees the suspension as a economic and trade relationship hiccup in the short run. But if prolonged, it would turn into a missed opportunity, not just for EU and China, but for the global economy as well. By Cai Daolu 08 Jan 2021
Cai Daolu of the NUS Business School says that the Comprehensive Agreement on Investment (CAI) between China and the EU can help to reduce uncertainty and facilitate the flow of investment, technology and know-how across borders. In fluid times, good old-fashioned economic integration and openness to foreign direct investment are just the booster shot that the world economy needs. The Great Lockdown: How to ensure a speedy recovery?

By Cai Daolu 22 Apr 2020
With the IMF forecast of a 3% contraction in the global economy for 2020, the economic outlook for a coronavirus-ravaged world is grim. Cai ponders how the world can pick itself up after going through what the IMF terms “the Great Lockdown” and the onslaught of “the worst recession since the Great Depression, and far worse than the Global Financial Crisis”.