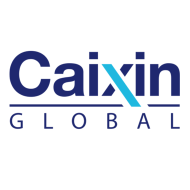 Built on Caixin Media’s award-winning journalism, Caixin Global delivers fast, reliable business and financial news about China to the world. It offers its English news via a 24/7 digital and mobile platform (caixinglobal.com), and runs a print magazine. Its editorial staff are insiders with a profound understanding of China's economic and social changes. As an industry leader in China, Caixin Global is a media pioneer in exploring overseas markets and is well-positioned to serve global users with insights, information and news reports about China. By Caixin Global 02 Jul 2021
Caixin journalists Kang Jia and Han Wei note that balancing modern human activities with protection of wildlife is becoming increasingly challenging, especially in Xishuangbanna, which is known as a safe haven for wild Asian elephants. What are the authorities doing to improve the situation? By Caixin Global 25 Jun 2021
Amid worsening Covid-19 outbreaks in India and many Southeast Asia countries, ship operators are turning to China's massive workforce of 1.65 million crew members to fill the global shortage of crew members. Why are Chinese crew members in such high demand? Caixin journalists Jia Tianqiong and Yang Ge find out. 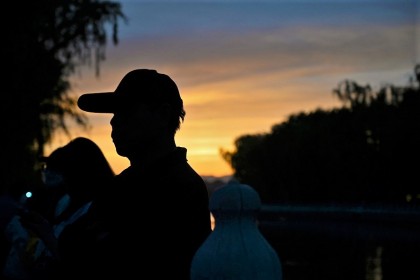 By Caixin Global , By Li Jingkui 18 Jun 2021
After a good laugh over falling for a phone app scam, Chinese economics professor Li Jingkui says seriously that the scammers’ tactics involved simple economics and he should have caught on to it sooner. But perhaps he was just being human and some knowledge of psychology would have been more helpful in this case? 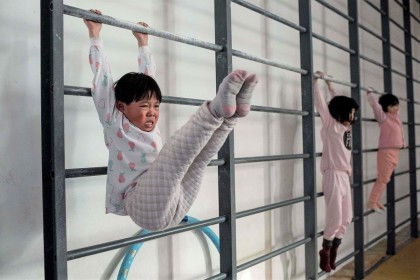 A Chinese education: Why are Chinese parents and kids going to extremes?

By Caixin Global , By Li Jingkui 04 Jun 2021
As children cram for their studies, their parents are cramming along with them, believing that they should be good role models. Is all this hyper-learning normal or good? Chinese economics professor Li Jingkui will let others be the judge, but he says that economically speaking, this is a sign that social mobility is shrinking; everyone feels compelled to grasp the last inch of rope that will airlift them to a better life. By Caixin Global , By Zhang Wenhong 03 Jun 2021
Zhang Wenhong, director of the infectious diseases department at Huashan Hospital in Shanghai, delivered a commencement speech in English at New York University Shanghai on 26 May. He observed that in China's fight against Covid-19, a consideration for others in the community helped people follow mask-wearing and social distancing protocol in the early stages. Writ large, a globalised problem can only be solved through human solidarity. The world, especially the young of the future, need to a find a way to work together. 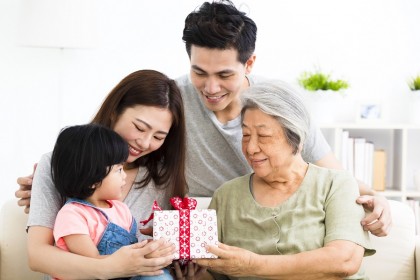 Chinese economics professor: Why we exchange gifts, from ancient China to the present

By Caixin Global , By Li Jingkui 28 May 2021
Have you ever received a gift that you did not like? Economics professor Li Jingkui notes that when there is a mismatch between the gift and its recipient, the giver and receiver suffer a "deadweight loss". But still, many of us continue to exchange gifts. After much thought and research, Li found the answer for such persistent human behaviour in a Maori myth — you give a part of yourself along with your gift, which is something more valuable than the gift itself. 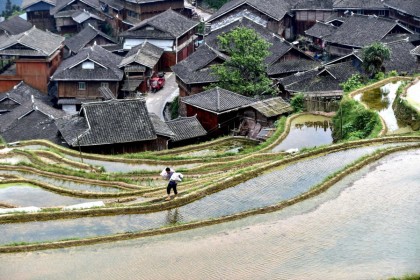 Chinese economics professor: My grandmother and the kind, gentle souls of rural China

By Caixin Global , By Li Jingkui 21 May 2021
Li Jingkui remembers his grandmother and her generation of kind, gentle souls who survived through wars, famines and heartache. The indomitable spirit of the rural folk is the secret of China’s meteoric progress. As new generations today overlook these unsung heroes and economists tinker with models and facts, never forget the kind, gentle souls of the countryside, he says, for their sacrifice is the country’s moral compass. By Caixin Global , By Li Jingkui 14 May 2021
Throughout Chinese history, imperial families were some of the fiercest battlegrounds. Emperors stopped at nothing to hold on to power. At the instigation of wily courtiers, they might even have executed their kin without batting an eyelid. Li Jingkui says economically speaking, this has to do with the logic of contract theory — there was no neutral arbiter in leadership transitions. Without a third party to oversee the proceedings, family members were often subjected to the tyranny of the “lion king“. But under those circumstances, could anyone else other than the emperor have held court? 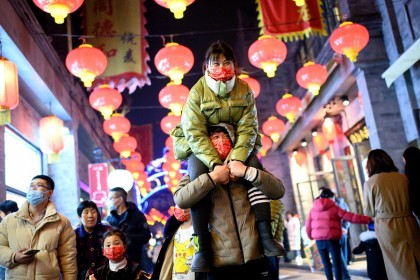 By Caixin Global , By Li Jingkui 07 May 2021
When Chinese economics professor Li Jingkui sent his daughter for extra classes regularly, he noticed that he was surrounded by mostly female parents. He started thinking about the roles of men and women in raising children throughout history and of his own experience growing up in an agricultural town in northern China. He came to the conclusion that the traditional division of labour between men and women is defined by productivity and the status of the sexes which are changing rapidly in modern society. So what should be the best mode of raising a child in the 21st century?