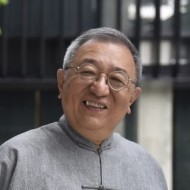 After graduating from National Taiwan University in Western Literature, Professor Pei-kai Cheng obtained his PhD in Chinese Cultural History from Yale University in 1980 and was a John King Fairbank post-doctoral fellow at Harvard University in 1981. He taught at State University of New York at Albany, Yale University and Pace University in New York for 20 years. He later founded the Chinese Civilization Center at City University of Hong Kong in 1998, serving as its director until his retirement in 2013. He has been a visiting professor at Zhejiang University, Peking University and University Professor at Fengjia University in Taiwan. Awarded the Medal of Honor by the Hong Kong government in 2016, he is now chairman of the Hong Kong Intangible Cultural Heritage Consultation Committee. He has published more than 30 books, and edited various series of collections on Chinese history and culture. His research interests cover a wide spectrum of academic subjects on Chinese culture, such as late Ming culture and Tang Xianzu, transcultural aesthetics, tea culture, Chinese export porcelain, and English translation of Chinese classics. He is also the founder of Chinese Culture Quarterly and has been its editor-in-chief since 1986. 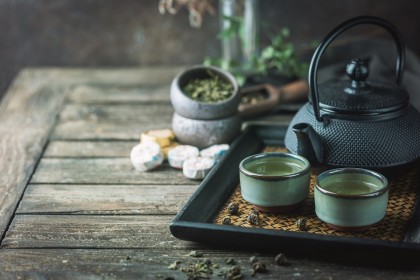 By Cheng Pei-kai 24 Jul 2020
Smoked bean tea, ghee tea or jade porcelain ground tea, anyone? Cheng Pei-kai turns tea-drinking conventions on their head as he shows that in history, tea appreciation was not just the domain of the sophisticated or the elegant. Common folk throughout the dynasties found innovative ways to have a cuppa, often with more than a few surprises tossed in. 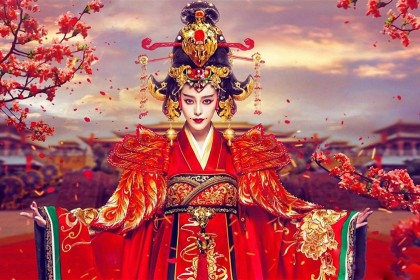 By Cheng Pei-kai 03 Jul 2020
A television series about Wu Zetian, the only female emperor in Chinese history, has Cheng Pei-kai reflecting about the semantics (read: politics) involved in the title bestowed on this charismatic figure. Did she live up to her many labels, or even more powerfully yet, was she really a character that defied any labels? History refuses to make a definite call. 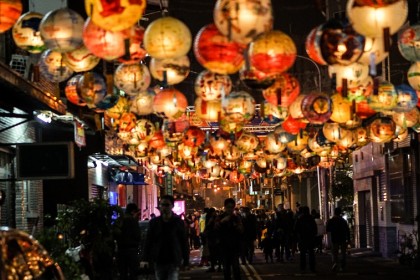 Taiwan’s nostalgic flavours, the glitterati and the kamikaze

By Cheng Pei-kai 12 Jun 2020
As a child, Cheng Pei-kai believed that cabaret cuisine was forbidden food, due to the unsavoury reputations of the cabarets and clubs that served it. In the present, tasting the last vestiges of cabaret cuisine in Taiwan only reminds him to treasure them as part of an intangible cultural heritage. In a time long past, high society and average Joes alike partied with abandon and in some cases, had their last hurrah. 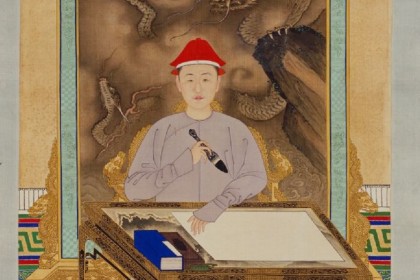 Beautiful or outdated? The journey of Chinese characters through the ages 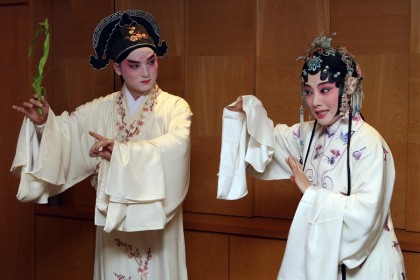 Professor Littlewood and his love for Chinese opera

By Cheng Pei-kai 16 Apr 2020
Cheng Pei-kai’s heart is gladdened when he witnesses his British friend’s pure fascination with Kunqu, the art of Chinese opera. 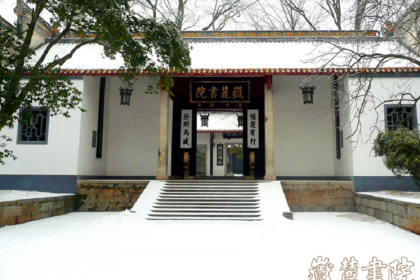 Yuelu: 40 years of longing for a thousand-year-old Chinese academy

By Cheng Pei-kai 20 Mar 2020
The cultural revolution had just ended when Cheng Pei-kai found himself in the chaotic streets of Changsha, with posters criticising Lin Biao, Confucius and even Deng Xiaoping plastered everywhere. He wanted to visit Yuelu Academy but his request was unfulfilled. More than forty years later, he finally made a visit. This institution that is regarded as one of the four great academies in ancient China ⁠— where exactly lies its charm? 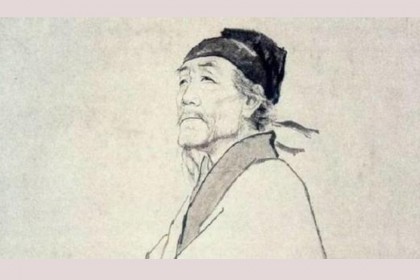 Du Fu and tofu are not the same thing

By Cheng Pei-kai 25 Feb 2020
Not sure whether to laugh or cry, Cheng Pei-kai notes that cultural barriers are hard to break, not least when one tries to teach ancient Chinese poetry in English to a group of international students. 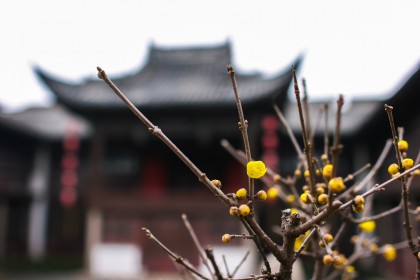 By Cheng Pei-kai 05 Feb 2020
Cheng Pei-kai grows despondent on a dark day of winter in Suzhou, but perks up instantly with one whiff of wintersweet’s enigmatic scent. 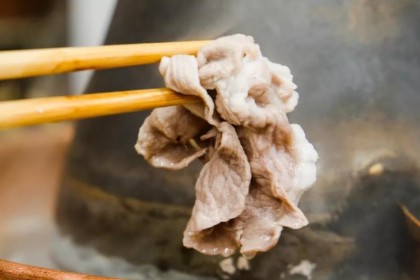 By Cheng Pei-kai 14 Jan 2020
With a bowl of Beijing’s signature mutton hotpot in front of him, Cheng Pei-kai falls into a reverie about heavy things like poor sheep sent for the slaughter. But not for long as he tucks in with gusto, lost in the food memories of his childhood.