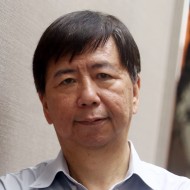 Chen Kang is Professor of Economics at the Lee Kuan Yew School of Public Policy, National University of Singapore. He is author of The Chinese Economy in Transition: Micro Changes and Macro Implications. He has published widely on issues relating to macroeconomic modelling, Public Choice and Public Policy, China’s economic reform, and the economic role of government in professional journals. He received his B.Sc. from Xiamen University and his Ph.D. from the University of Maryland at College Park. He served as Vice President of the Economic Society of Singapore and Director of the East Asian Economic Association. He currently serves on the Editorial Board of the European Journal of Political Economy, and the Advisory Board of China Economic Quarterly. 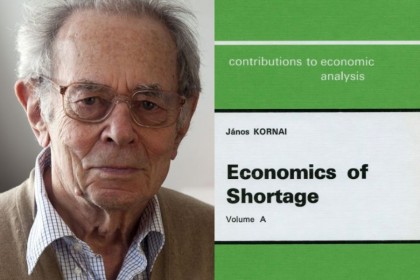 By Chen Kang 08 Jan 2020
Prof Chen Kang opines that after over 40 years of reform and opening up, China is still heavily influenced by the planned economy of its past. China is also stamped with characteristics of market socialism, as its early reform is modelled after the Hungarian experience. Hence, Chen suggests that China should heed the warnings of the eminent Hungarian economist János Kornai, as it takes its next steps forward in its economic reform. 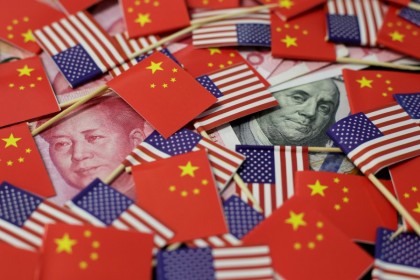 China and the US, who innovates better?

By Chen Kang 05 Nov 2019
Who is the better innovator between China and the US? Prof Chen Kang observes that both sides are lacking in confidence in their innovative capabilities, and the grass seems greener on the other side. What are their strengths and weaknesses, and how can China and the West overcome their own insecurities to be more adaptable and responsive? 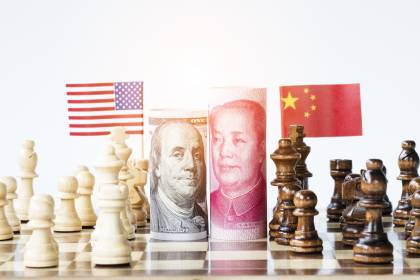 By Chen Kang 24 Sep 2019
What do thermostats and Christmas cards have in common with the ongoing China-US trade war?