For many Chinese, Chinese New Year is a time of warmth and mirth with family and friends, surrounded by delicious goodies, fun and laughter. This year, because of Covid-19, millions across China have not been able to make the trip home because of travel restrictions imposed after a fresh round of coronavirus cases. In fact, the past year has been less than kind to the world in general. How have we responded as individuals? What do we remember, and what would we rather not think about? In this Chinese New Year period, comic artist Bai Yi reminds us to give ourselves credit for making it through another year. Candice Chan - 1 February 2021
Academic Nguyen Hong Thao observes that Japan’s latest note verbale to the United Nations on the South China Sea was done out of its national interest. Nonetheless, it shows that Tokyo — and a growing coalition of countries — are digging in their heels to uphold the aegis of international law in the region.
Read more 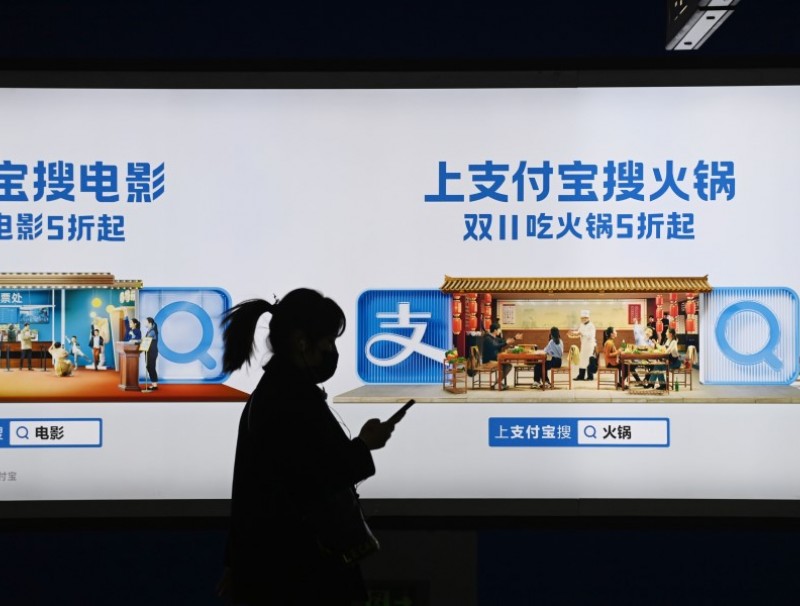 Building an integrated digital economy: How Asia can continue to thrive in the post-pandemic era

Candice Chan - 1 February 2021
With the pandemic showing little signs of slowing and as countries around the world shift away from the traditional economy, academic Pei Sai Fan notes that this is an opportune time for Asia to boost its digital economic sector. Namely, there will be the opportunity to consider building a more integrated Asian digital economy and to promote Asian digital trade and a common digital currency.
Read more Candice Chan - 29 January 2021
The Russo-Japanese War was in fact not fought in either Russia or Japan, but in China. It was the culmination of a fierce rivalry between a Eurasian power and an Asian country that showed it could hold its own against a much bigger opponent. Historical photo collector Hsu Chung-mao takes us through a painful period in history that saw many Chinese lives taken.
Read more Candice Chan - 27 January 2021
The idea of the Kra Canal, prevalent in the 18th and 19th centuries, resurfaced in the late 1990s as the Khlong Thai or “Thai Canal” idea. However, the high investment costs, massive and unpredictable adverse environmental impacts, and security implications have all weighed against its realisation. A mega project proposal that envisions building a “Land Bridge” between Chumphon Province on the Gulf of Thailand and an enlarged deep-sea port in Ranong Province on the Andaman Sea has now been touted, supported by the Prayut administration. Academic Termsak Chalermpalanupap examines the options.
Read more Candice Chan - 27 January 2021
Chinese cuisine is far from the sweet and sour pork or fortune cookies found in the Chinatowns of the West. From the familiar flavours of Cantonese cuisine to the spicy notes in Sichuan fare and the clean flavours of Jiangsu cuisine, every taste has a place in the rich tapestry of China’s food heritage. Historical photo collector Hsu Chung-mao traces how the Chinese and their food — complete with an entire culture — travelled in history beyond Asia into the wider world.
Read more
Translated by Candice Chan on 17 February 2021
To read in panels, click on image.
Chinese New Year
Memories
Family
China youths