The G20 Summit: Who makes the world’s rules? 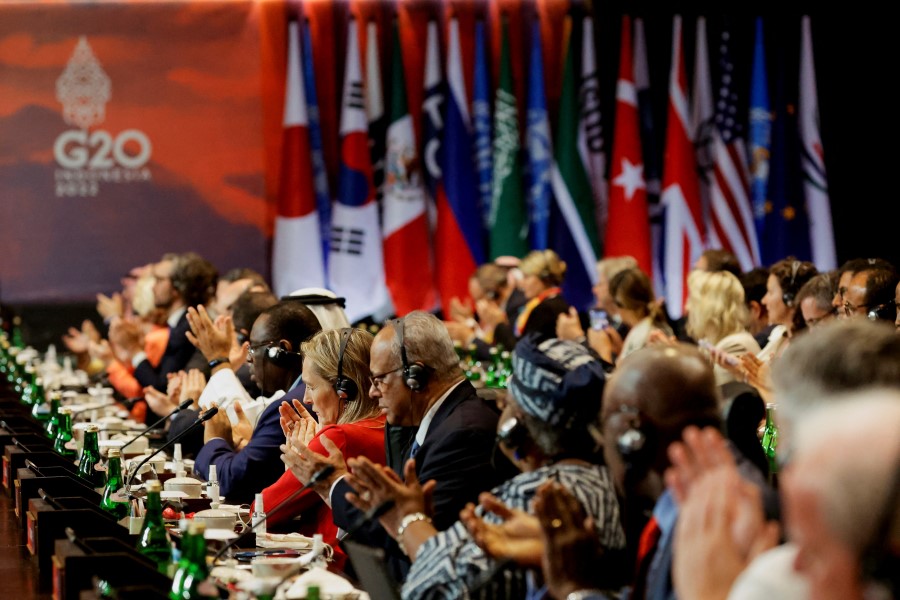 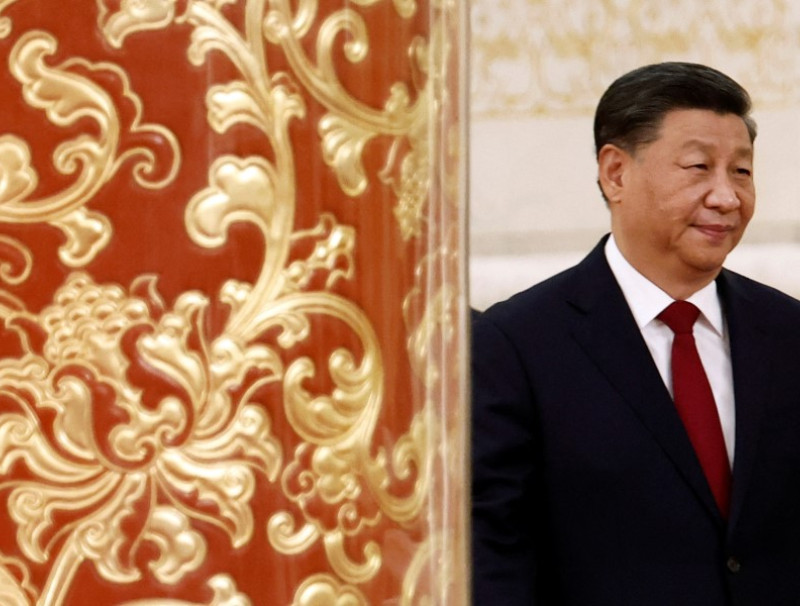 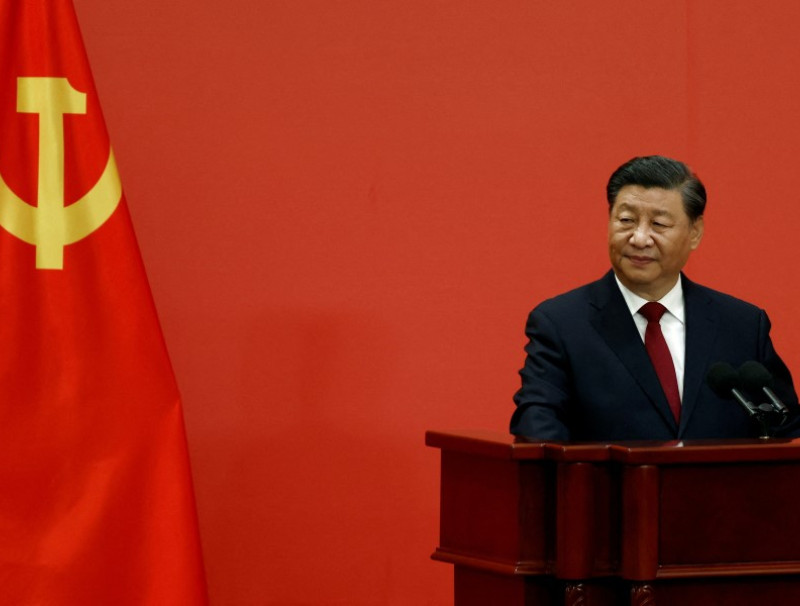 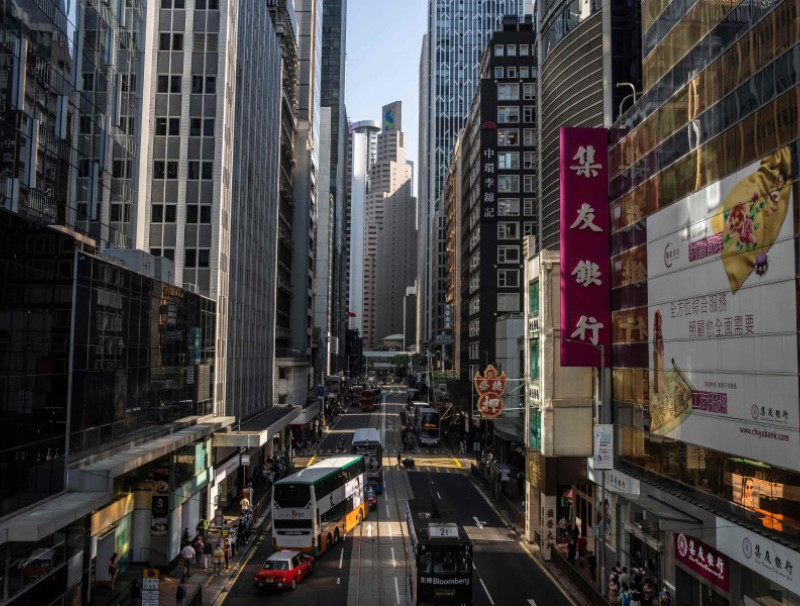 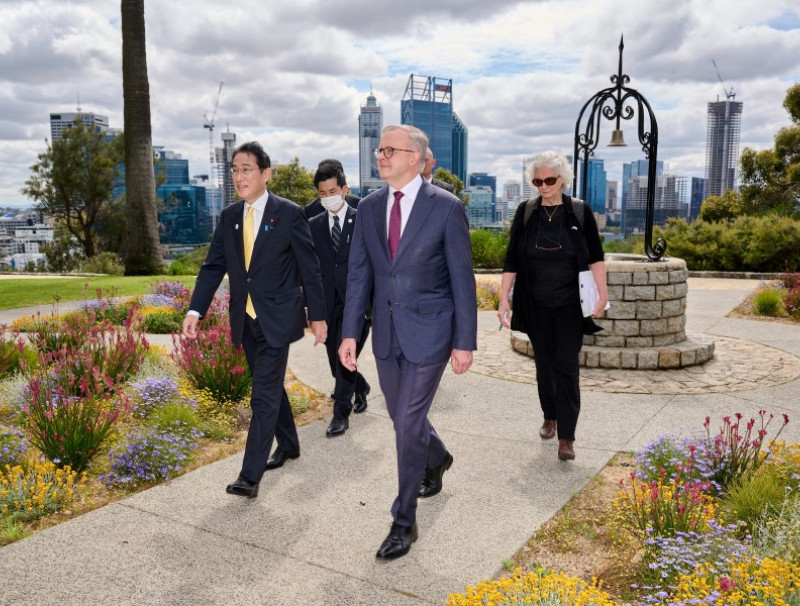 From rule taker to rule shaper: The importance of UNCLOS to China

Candice Chan - 4 November 2022
China’s ratification of the United Nations Convention on the Law of the Sea (UNCLOS) not only helped Beijing to adapt to contemporary global ocean governance, but also reinforced the importance for China to develop a maritime strategy to safeguard its maritime rights and interests. For instance despite China’s rejection of the 2016 arbitral tribunal ruling of the Philippines’ case against China in the case of the South China Sea, it still refers to UNCLOS (rather than simply dismisses it) to explain its decision. It can be expected that UNCLOS can be a tool of political contestation in the great power competition between Beijing and Washington.
Read more
Translated by Candice Chan on 16 November 2022

As leaders of the world’s largest economies flocked to Bali, Indonesia, for the Group of 20 (G20) Summit on 15-16 November, their different visions of world order and who should write the rules governing the 21st century were on display.

On one hand were the world’s advanced industrial democracies, seven of which are members of the Group of 7 (G7), a largely transatlantic bloc representing nearly 30% of global GDP. On the other hand was a broad and diverse set of leaders who claim to better represent the majority of the international community, especially in the global south, and who do not necessarily share the G7’s worldviews.

The G7 is the more coherent grouping. Its leaders are relatively aligned in their perceptions of global challenges, focusing particularly on their strategic competitors/ systemic rivals — Russia and China. In recent months, G7 leaders have asserted that “Russia has violated the international rules-based order” and reaffirmed a “shared commitment to maintaining the rules-based international order, peace, and stability across the Taiwan Strait”.

G7 leaders often argue that the current international order derives from a common set of rules embodied in the United Nations Charter. For example, French President Emmanuel Macron has described Russia’s invasion of Ukraine as a return to imperialism that is “destroying the world order.” He stresses, “It’s not about choosing a camp between East and West, but the responsibility of everybody to respect the UN Charter”. Similarly, the US National Security Strategy asserts that “The vast majority of countries want a stable and open rules-based order.”

Beijing is viewed favourably in many countries in Central, South, Southeast Asia, including this year’s G20 host, Indonesia.

Different views on the global order

But outside the G7, there is less agreement about the rules and their application. Substantial differences in perspectives exist among G20 members, especially regarding the geopolitical challenges coming from Russia and China. According to a recent poll by the Open Society Foundations, respondents from India, Indonesia, and Saudi Arabia viewed Russia’s invasion of Ukraine with more ambivalence and evinced some sympathy towards Moscow. While all G7 members have imposed sanctions and severed economic engagement with Russia, many of the remaining G20 countries prefer to maintain economic ties with Moscow, especially in energy trade.

The G7’s increasingly unfavourable views towards China are not universally shared either. According to the Democracy Perception Index 2022, China is viewed positively by six of the G20: China, Russia, Saudi Arabia, Mexico, South Africa, and Argentina. A public opinion survey in 15 Indo-Pacific countries also indicates that respondents from countries closer to the West in development and ideology tend to hold negative views of China. Yet Beijing is viewed favourably in many countries in Central, South, Southeast Asia, including this year’s G20 host, Indonesia.

Other world leaders have also suggested that Russia is not the only party responsible for the conflict in Ukraine.

These differences extend to assessments of the US. Four members of the G20 — China, Russia, Indonesia, and Turkey have negative views of America. Five G20 members, including China, Indonesia, and Russia, think the US has a net negative effect on democracy globally. To this end, many countries outside the G7 do not want to be part of a competition between democracies and autocracies and refrain from framing international politics as such. Indonesia’s Foreign Minister Retno Marsudi said her country will “refuse to be a pawn in a new Cold War” and labelled mini-lateral groups (presumably the Quadrilateral Security Dialogue and the Australia-United Kingdom-US arrangement) as “tools for containment and alienation”.

Countries outside G7 will need to be brought on board

Comments from other G20 leaders also show differences of opinion with the G7’s approach, particularly on Russia. Chinese Foreign Minister Wang Yi insists that “the fundamental solution is to address the legitimate security concerns for all parties” — an oblique reference to Russia’s desire for a buffer zone with Europe. Russian Foreign Minister Sergey Lavrov blames leading democracies for “Russophobia”, which he said was to blame for the war. Other world leaders have also suggested that Russia is not the only party responsible for the conflict in Ukraine. For example, Brazil’s Luiz Inacio Lula da Silva has stated that if Ukrainian President Volodymyr Zelenskyy "didn't want war, he would have negotiated a little more”.

These views matter. The G20 accounts for two-thirds of the global population and four-fifths of economic production. Positions that differ from those of the G7 cannot simply be ignored. As Lee Sue-Ann writes, “There is a genuine undercurrent of discontent within Asia and elsewhere into which these narratives have tapped. The simple fact is that the liberal international order is broken.” Importantly, several upcoming G20 summits will be hosted by countries that view Moscow and/or Beijing more positively than G7 members do. Indonesia chairs the G20 in 2022, followed by India in 2023, Brazil in 2024, and South Africa in 2025.

...other G20 members — from Indonesia to India to Turkey to Brazil to South Africa — will have to be won over if the G7’s vision of world order is to prevail.

So will the G7 convince other countries to adopt their view of the rules-based order? Or will the G20’s divisions prevail and dispel the appearance of unity in this increasingly multipolar world? This question is fundamentally about who writes the rules of the 21st century.

Although leaders in Washington and elsewhere might hope that they can dictate these rules, the reality is that they will have to persuade leading states more than they have done to date. Russia, China, and others are unlikely to sign up for this vision. But other G20 members — from Indonesia to India to Turkey to Brazil to South Africa — will have to be won over if the G7’s vision of world order is to prevail. The “global rules-based order” cannot be described as “global” if it is not embraced by most of the world.

This article was first published by ISEAS – Yusof Ishak Institute as Fulcrum commentary.