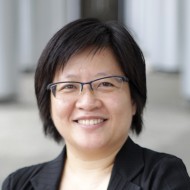 Yong Hong is associate editor of Zaobao and editor of Zaobao.com. She joined Lianhe Zaobao as a journalist in 2000, covering theatre, music and visual arts. In 2005, she was appointed Correspondent for the Zaobao Beijing Bureau and later become Beijing Chief Correspondent in 2009. She received the Business China Young Achiever Award in 2011, making her the second recipient of this award, and the first journalist to receive this recognition. 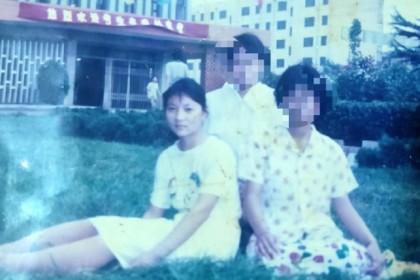 By Han Yong Hong 26 Jun 2020
For years, poor Chinese peasants, especially girls, were led to believe that they had failed their college entrance exams. Little did they know that schemers had misappropriated their identities. With a greater number of cases coming to light, some justice is being done. But many more steps still need to be taken, says Han Yong Hong, to show that the rights of vulnerable groups in Chinese society cannot be trampled on. 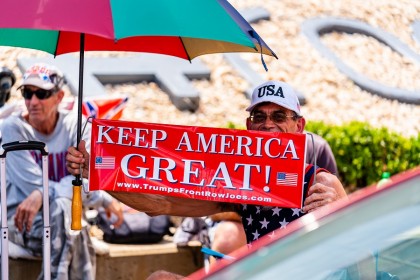 By Han Yong Hong 19 Jun 2020
Zaobao associate editor Han Yong Hong explains why for all of President Trump’s perceived flaws, China may not necessarily prefer a change to the US leadership. 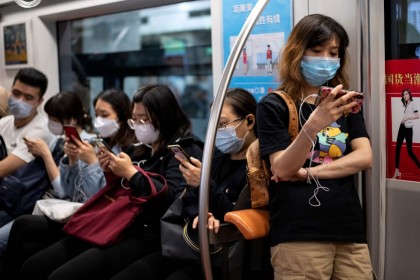 Weibo punished: Should public opinion be controlled by money or the state?

By Han Yong Hong 12 Jun 2020
It is no secret that China’s social media and public opinion is not what it seems: clicks, top searches, and hot topics can all be bought with money. But this points to a bigger problem of whether the Chinese authorities are prepared to allow money, rather than the power of the state, drive public opinion. Zaobao assistant editor Han Yong Hong lays out the implications. 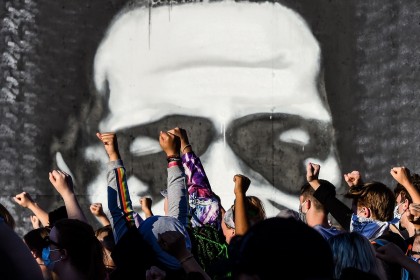 By Han Yong Hong 05 Jun 2020
Han Yong Hong observes that the US, long thought to be a bastion of democracy, is going through a series of hard knocks these days. The way President Trump has conducted himself during the coronavirus crisis and major protests against racism and police brutality have raised some strong caveats about democratic systems. But what is the alternative for the world to hang on to? For now, a firm belief in democracy seems to be keeping the American spirit afloat, even as everything else seems to be falling down like a house of cards. 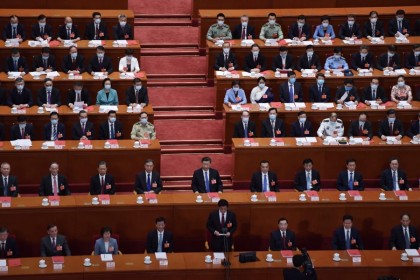 By Han Yong Hong 29 May 2020
As expected, the Chinese government has passed a national security law for Hong Kong, which is likely to be implemented in time for the upcoming LegCo elections in September. Even as Beijing made an unexpectedly strong push for the law, seemingly without allowing room for negotiation, Zaobao associate editor Han Yong Hong notes that Hong Kong occupies an irreplaceable position to Beijing, and things may not be as bad as they appear. 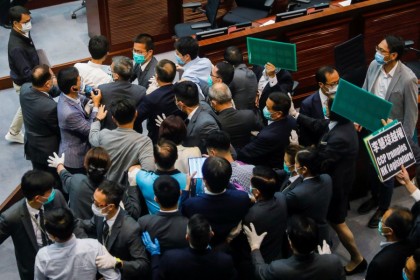 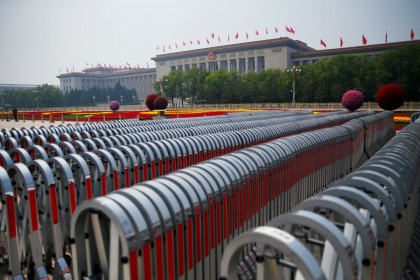 By Han Yong Hong 08 May 2020
US deputy national security adviser Matthew Pottinger’s speech on the anniversary of the May Fourth Movement touched on China’s political system, the spirit of the May Fourth Movement, and hopes for the Chinese people. Zaobao’s associate editor Han Yong Hong sheds light on Pottinger, a hawkish China hand, and looks at how China-US relations have deteriorated since China's reform and opening up. 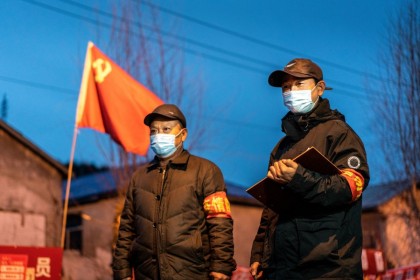 Did China win the fight against the virus but lose the world?

By Han Yong Hong 24 Apr 2020
With the US state of Missouri suing China over the coronavirus, and Western leaders coming together to demand greater transparency and accountability from China, Zaobao associate editor Han Yong Hong examines what went wrong with China's communications with the West during the pandemic. Is there anything China can do to improve its international image and diplomatic position? 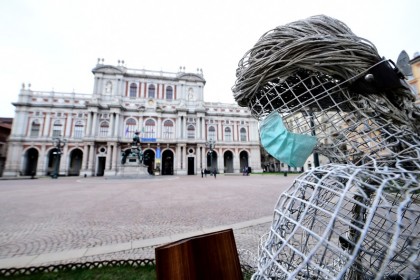 By Han Yong Hong 06 Mar 2020
It may not be said, but some people feel that China owes the world an apology for being the source of the Covid-19 epidemic. How valid is this claim? Zaobao’s associate editor Han Yong Hong examines both sides of the debate.