If more than a million coronavirus deaths around the world have yet to humble us, maybe the unassuming turtle dove can teach us a thing or two. 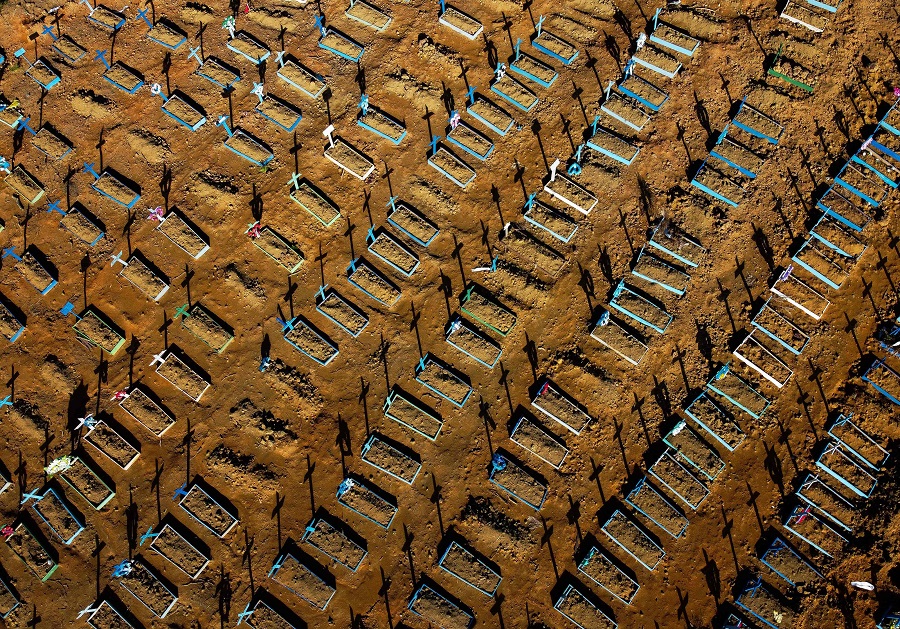 Grace Chong - 19 October 2020
For China to spread its culture abroad successfully, the China story needs to be modernised, says Wu Guo. Ancient Chinese history and literature may be too daunting, while mooncakes and fan dances may be too superficial. People want to know what the Chinese man on the street thinks about, and what his culture of today is. Contemporary cultural products such as idol dramas and pop groups may do the trick, but so would down-to-earth insight into the lives of Chinese people. Often, just a peek into the everyday is enough to know we’re all not so different after all.
Read more Grace Chong - 19 October 2020
Deng Qingbo observes that despite sharing the same language and ethnicity as the mainland Chinese, the Taiwanese have been quicker to imbibe Japanese culture than Chinese culture per se. He sees that mainland China has a lot of catching up to do if it is to win the hearts and minds of the Taiwanese and reclaim some of the admiration it once enjoyed in areas such as civilisational development, culture, and literature.
Read more Grace Chong - 16 October 2020
If more than a million coronavirus deaths around the world have yet to humble us, maybe the unassuming turtle dove can teach us a thing or two.
Read more Grace Chong - 15 October 2020
David Ng goes over several key indicators in China’s healthcare system to see how China’s public healthcare system holds up. With medical advances driving up healthcare expenditure and a fast-ageing people, the most populous nation of the world has got its work cut out.
Read more Grace Chong - 15 October 2020
The US has been trying to delink the CCP from the Chinese people, thinking that this will give them a clear path to defining a tangible enemy. But they have forgotten that Western imperialists were abhorred by the Chinese and any form of neo-imperialism would be anathema to them. The US may have overlooked the uneasy truth that nationalism in China is a firm glue that binds the CCP and the people together.
Read more
Translated by Grace Chong on 16 October 2020

I love taking walks in mid to late autumn.

This year, the summer heat subsided early. The island’s riverbeds are filled with willowy stalks of silver grass. Large swathes of newly-bloomed silver grass greeted me as I crossed the Kaoping River, like a wonder the seasons have bestowed on the earth.

Is 2020 a bad year? Many people are saying that the Geng Zi Year of the Rat (庚子) is one riddled with danger and catastrophe.

I am reminded of a young man I happened to meet and the fear and anxiety I saw in his eyes. He kept saying that he was destined to experience a great deal of suffering and disaster. The Heart Sutra tells us that once we realise that all that makes up a person are but an illusion, we will be delivered from all suffering.* I read the sutra carefully, praying that no matter how great a disaster humanity faces, we can survive it.

Can we really survive the disaster?

When will we conquer it?

How are we going to survive it?

This island’s living beings generally possess a certain humility that allows them to live steadfast lives. They are like the little turtle dove I found hiding in a camphor tree as I walked past a street. It didn't even want to disturb an anxious and worried passerby like me. But I saw it, and I stopped in my tracks, understanding and exalting the humility of a small and delicate life resting and existing in the streets of the city.

Can we try harder to understand the humble turtle dove that lives earnestly?

If the deaths of a million people are still insufficient to urge humanity to reflect upon its arrogance from the depths of its soul, can I make it my daily homework to learn something new from the humility of a turtle dove?

“The birds are happy to have found a home. I, too, love my house.” Tao Yuanming, an Eastern Jin dynasty Chinese poet, speaks of the simplest and most ordinary things in life — every bird has its own shelter, and I am happy with mine too.

Am I being too delusional?

Do I have way too many redundant material possessions?

Am I incapable of controlling my greed?

Am I just like the boastful rulers on TV I criticise, just a pot calling the kettle black — arrogant but totally unaware of my pride?

Can I take a moment to really understand the hardly noticeable turtle dove living a humble life on a tree by the street?

Or, am I just like many of those in power who simply talk about humility and use it to adorn their arrogance?

Isn’t this heart of arrogance that knows no reflection the very thing that pushes us towards destruction one step at a time?

Isn’t this same heart of arrogance that knows no reflection the very thing that pushes the world towards destruction one step at a time?

Sheltered by the greenery of the big tree, the turtle dove is tranquil and unruffled, as if quietly watching where mankind is headed in this disaster.

Saint Francis of Assisi stripped himself naked in the city piazza and returned his clothes to his father. “These clothes I return you. This body will glorify God,” he said. Siddhartha Gautama (Buddha) left the palace at midnight, cut his hair, and spent six years practising severe asceticism. Jesus spent 40 days and nights of solitude in the wilderness of Judea.

The religious began their religious practices by severing themselves from pride. In Medieval Europe, pride was recognised as one of the seven deadly sins. The religious were perhaps aware that it was pride that pushed one towards destruction… They meant not criticising others who are prideful but reflecting on one’s own selfish pride.

It is easy to miss and overlook this little turtle dove. It is fate that has allowed me to see it. And I am grateful for that.

*Based on the translation by David K. Jordan, Professor Emeritus of Anthropology, UCSD.

Related: Taiwan author Chiang Hsun: One humanity, one world | Picking up an ink brush amid the pandemic, what do I write? | Cicada songs: Deathly silence of a summer’s day Society
Why modernising China is so difficult