A survey in Japan shows that Japanese foreign policy decision-makers are most concerned with “US-North Korea denuclearisation negotiations and North Korea’s status as a nuclear power” in Northeast Asia. The Biden administration is likely to work with its allies to tackle the issue, but it is enmeshed in a web of complex geopolitical relationships. Japanese academic Shin Kawashima considers the deliberations of the key players involved. 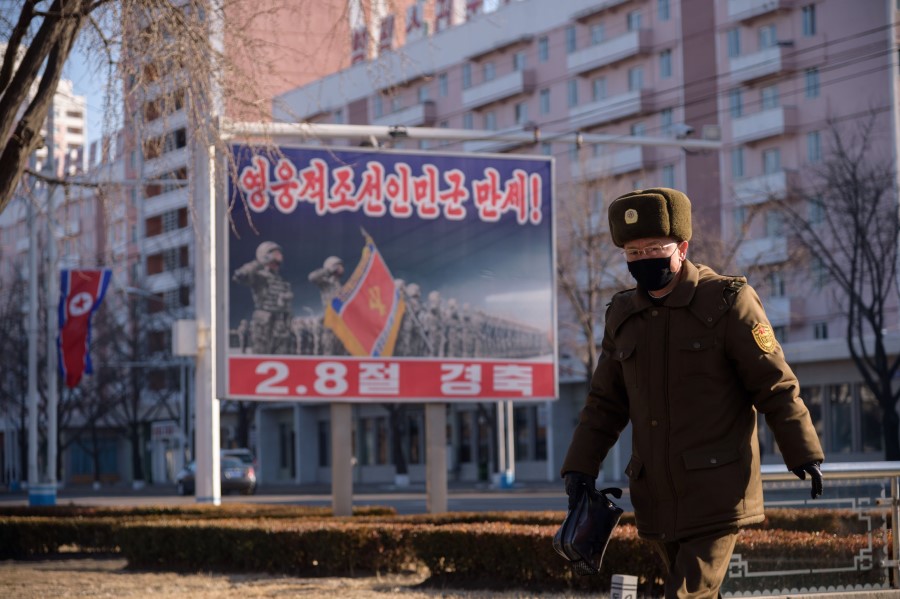 Candice Chan - 29 June 2022
Over the past couple of years, there has been an influx of migrants from Hong Kong to the UK. Communities have been forming in various cities, such as London and Manchester. And as Hong Kongers find jobs and settle in, the British way of life rubs off on them. But underneath all that, they remain Hong Kongers at heart.
Read more
Translated by Candice Chan on 5 March 2021

According to a survey of 195 diplomacy and national security experts from Japan, the US, China and South Korea conducted by Japan’s independent think tank Genron NPO in 2021, of the “top ten risks threatening the peace in Northeast Asia”, the number one risk is “US-North Korea denuclearisation negotiations and North Korea’s status as a nuclear power”. The next highest-ranked risks were “the US-China conflict and the struggle for control over the digital realm” and “conflict over territorial land and waters in the South China Sea.” “Accidental clashes and other incidents in the Taiwan Strait” was ranked fifth. The North Korea issue remains a key issue to be addressed on Northeast Asia’s security agenda.

However, even if China were willing to cooperate with the US on the North Korea issue, it would use this as leverage to ease tensions on the Taiwan issue and maritime issues.

The Biden administration is likely to take a bottom-up, step-by-step approach, rather than employing the more hasty policy of holding summit meetings to try to achieve a breakthrough as the Trump administration did. In doing so, the Biden administration will place emphasis on the relationship with its allies, namely between the US, Japan and South Korea. However, any discussion and resolution of the North Korea issue cannot ignore China. Amid the coronavirus pandemic, North Korea’s dependence on China is deepening.

Close attention needs to be paid to South Korea’s stance in terms of its participation in the missile defence system, the FOIP strategy and Quad.

This issue also relates to the stance of South Korea. Will South Korea choose only to be involved in the North Korea issue, in which there may be cooperation between the US and China, and not to be involved in the FOIP strategy and Quadrilateral Security Dialogue (Quad), which sees the US squaring off against China? If South Korea demonstrates such a stance, then it becomes a very important player for China. In other words, it is highly convenient for China to have an ally of the US that stays out of China-US conflict but gets involved in China-US cooperation.

Related: To lead the world, Biden's US will need China's help with North Korea | When giants fight, even the wisest Southeast Asian leaders are left helpless | There is no grave crisis in the US; China must not read the US wrongly