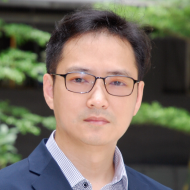 Jin Kai is an associate professor at the Guangdong Academy of Social Sciences in China and a non-resident scholar at the Sigur Center for Asian Studies of the Elliott School of International Affairs at George Washington University, Washington DC. He is also a visiting scholar at the Yonsei Institute for Sinology at Yonsei University, Seoul in South Korea. His research areas include Chinese foreign policy, China-US relations and security in Northeast Asia. 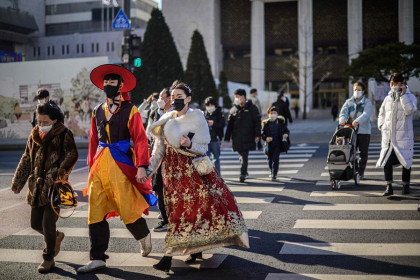 By Jin Kai 17 Feb 2022
When the Chinese featured a lady wearing a hanbok — what to the Koreans is their national costume — at the Winter Olympics opening ceremony, it was as if the band-aid on rising China-South Korean tensions was peeled off. Soon after, cries of foul play and the Chinese “snatching” medals from the South Koreans followed. Are greater squabbles on the horizon for these Northeast Asian neighbours?