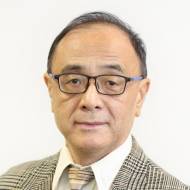 Lance Gore previously taught at several universities in the United States and Australia, and is currently a senior research fellow at the East Asian Institute of National University of Singapore. His recent books include The Chinese Communist Party and China’s Capitalist Revolution: The Political Impact of Market and Chinese Politics Illustrated: The Social, Cultural and Historical Context. His current research is on the new technological revolution. He is working on two books, one examining the post-capitalist trends in the world and the policy and political implications for China, and the other on entrepreneurship in the public sector. Why Xi Jinping's bold experiments with socialism are commendable

By Lance Gore 23 Jun 2022
While China’s market-based socialism with Chinese characteristics has lifted many out of poverty, creating the Chinese miracle, the ills of abiding by the “laws of the market” should be tackled and reined in. In the ever-evolving model of new socialism, a mechanism needs to be established that can raise and maintain a good standard of living in the absence of economic growth. This is so that people can transcend the pursuit of the material and live their lives with meaning and purpose. 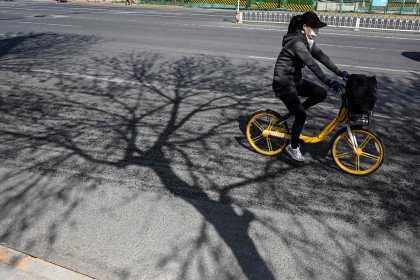 Why China's 'peaceful rise' will be particularly difficult

By Lance Gore 13 Jun 2022
EAI academic Lance Gore notes that China’s “peaceful rise” is a particular hard sell because it involves the rise of a major heterogeneous civilisational power, which is different from the mere transfer of hegemony between states from the same civilisation. Thus China needs to work on gaining acceptance from the international community by conveying the merits of its civilisational traits and avoiding pitfalls such as a reversion to cultural dead wood or failed Marxist orthodoxy. By Lance Gore 20 May 2022
Domestic and external pressures compel China to face the issue of democracy. With growing affluence and diversity in the population, the government needs to find a way to incorporate various views that goes beyond the Mao-era “mass line”. In forging a new path, the Chinese Communist Party is feeling its way around bringing about a socialist neo-democracy, or what has been verbalised as “whole-process people’s democracy”. But what stands in the way of putting thought into action? 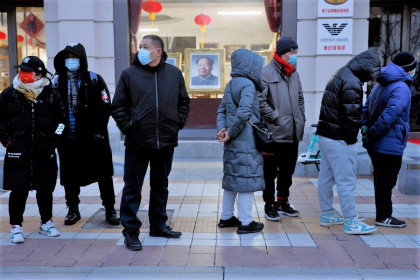 Are the Chinese people the true masters of their country?

By Lance Gore 05 May 2022
Lance Gore reflects on what Chinese Communist Party cadres today understand by the phrase “Serve the People”, stating that people in positions of power could either serve the people slavishly or ride roughshod over them. The impetus to do right by the populace is simply not ensured. As the authorities seek to get the people more involved in “whole-process democracy”, they will need to consider how the regime’s affinity with the people may be maintained in the absence of electoral democracy. An ostracised Russia's descent into war and lessons for China

By Lance Gore 04 Apr 2022
We should not underestimate the role of political psychology in international relations, says Lance Gore. Often, human nature and emotions play a large part in decision-making, and factors such as wounded pride, a need to assert one’s identity or a sense of insecurity can bring about major consequences. Moreover, when feelings are stoked and public opinion drawn on the side of the “good guys”, it is not so much the high ideals of liberalism but a realist game at work. Russia and China have not learnt finesse in playing the two-tier game of international politics; neither have they realised they are not strong enough yet to change the rules of the game. 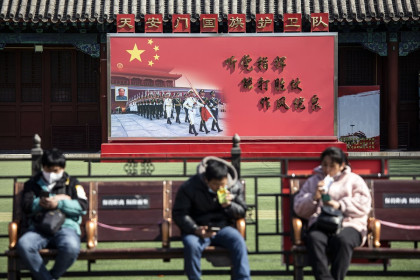 The curse of political correctness in China and the US

By Lance Gore 24 Mar 2022
How the China-US conflict will end very much depends on the vociferous court of public opinion of each country. At the moment, political correct views are being spewed on both sides. Such behaviour shows a common human weakness to demonise the other and threaten to keep both sides locked in a vortex of vitriol. East Asia Institute academic Lance Gore implores the people of both countries to keep their senses and adhere to their better judgement. In particular, China should be clear-eyed that the combined strength of the US and its allies exceeds any level China may attain in the foreseeable future and act accordingly. Are Putin and Xi Jinping forging a new chapter in international relations?

By Lance Gore 17 Mar 2022
Perhaps the Russians inherited the ferocity of the warriors of the Mongolian Empire that swept through Eurasia. But the reserved Chinese have never thrived on the world stage except to “counterattack in self defence” at its borders. But if an anti-China alliance encircles China, will it react strongly? As EAI academic Lance Gore observes, Presidents Vlamidir Putin and Xi Jinping see eye to eye on many things. When push comes to shove, will they band together to forge a new chapter in international relations? 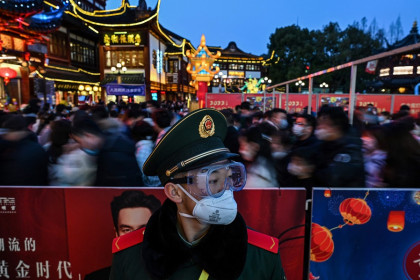 China needs to work towards a new socialism

By Lance Gore 28 Feb 2022
China is tottering between capitalism and old socialism in its pursuit of “socialism with Chinese characteristics”, says Lance Gore. Instead of further entrenching a system that feeds nationalism in the name of socialism, it would do well to update to a new socialism in which the concept of employment, wealth and happiness are redefined to better take advantage of the new technological revolution. But is China ready? 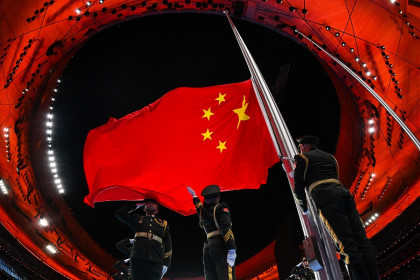 Can socialist China change society's value orientation and triumph over the ills of capitalism?

By Lance Gore 14 Feb 2022
An overhaul in its social value orientation is needed if China is to tackle the pressures on employment and social structures that the digital economy, artificial intelligence and smart automation will bring. Essentially, it should root out casino capitalism and the related social ills of “winner takes all”, “get rich quick”, “lying flat” and envy that have seeped into society. The Chinese Communist Party is making an effort but it will not be easy to abandon a purely material approach and prize other values that will raise the quality of life and elevate a civilisation.