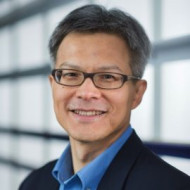 Leo K. Shin is Associate Professor of History and Asian Studies and Founding Convenor of the Hong Kong Studies Initiative at the University of British Columbia, Vancouver. He took his first seminar with Professor Yü Ying-shih in the fall of 1988 when he was in his last year as an undergraduate student majoring in Chemistry, and completed his doctoral dissertation on Ming-dynasty China under Professor Yü’s supervision a decade later. 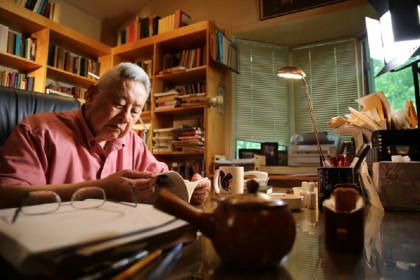 By Leo K. Shin 29 Jul 2022
Vancouver-based academic Leo K. Shin remembers his former professor, eminent historian and sinologist Yü Ying-shih, on the first anniversary of the latter’s passing. He says Yü was a staunch defender of humanity intrinsic in Chinese culture who always spoke up against the use of cultural tenets for political gain or acts against human dignity. It comes as no surprise then that he understood well the significance of Hong Kong as a beacon of freedom, democracy and human rights.