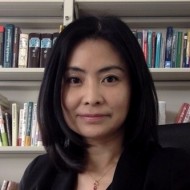 Dr. Mie Oba is a professor at Kanagawa University. She obtained her M.A and Ph.D in Advanced Social and International Studies from the Graduate School of Arts and Sciences at the University of Tokyo. Her major is International Relations and the politics in East Asia and Asia-Pacific. She specialises in the development of regionalism in this region as well as theories of regional integration and regionalism. She has written several articles and books, including “Further development of Asian regionalism: institutional hedging in an uncertain era”, in the Journal of Contemporary East Asian Studies, 2019.  She received The 21st Ohira Masayoshi Memorial Prize by the Ohira Masayoshi Memorial Foundation (2005), the 6th Okita Commemorative Award for Policy Research by the National Institute for Research Advancement (NIRA)(2005), and the 11th Nakasone Yasuhiro Incentive Award (2015) . 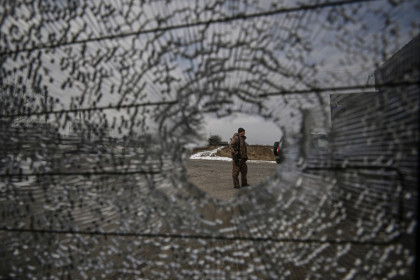 Why ASEAN must stand firm against Russia's invasion of Ukraine

By Mie Oba 11 Mar 2022
At the emergency special session of the UN General Assembly, 141 out of 193 countries voted in favour of condemning Russia's invasion of Ukraine, including eight ASEAN countries. In the main, this demonstrates ASEAN member countries' belief in international law and the principles of upholding sovereignty and territorial integrity. As for China, its support for Russia seems to go against its own concerns of separatist movements in Xinjiang and the Taiwan issue. It is clear that the Russian invasion of Ukraine is not "someone else's affair". If the delicate East Asian order is to be preserved, ASEAN and East Asian countries need to be firm in their stand against Russia. 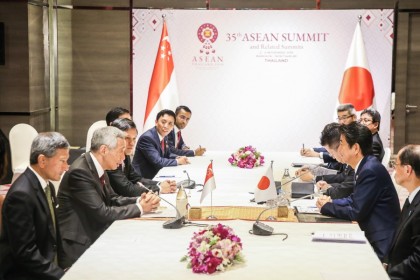 By Mie Oba 09 Sep 2020
With Shinzō Abe's imminent departure from office, Japanese academic Mie Oba looks back at Japan-ASEAN diplomacy under his charge, and at the expansion of defence cooperation between Japan and certain Southeast Asian countries. She says Japanese partnership with ASEAN has become more important, as Japan and ASEAN continue to navigate the escalating rivalry between China and the US in the Indo-Pacific region. 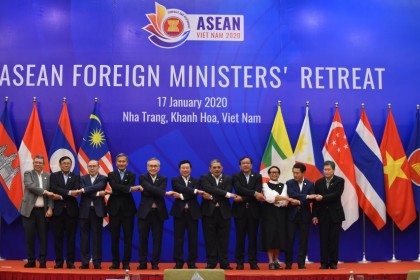 ASEAN 2020: How to swim in the choppy waters of the US-China conflict

By Mie Oba 06 Feb 2020
Mie Oba, Professor, Tokyo University of Science, suggests that rather than just being the grass that suffers when elephants fight, ASEAN’s approach and response to moves by the US and China will determine its future.