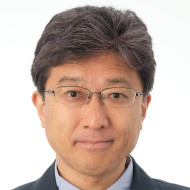 Mitsugi Endo obtained his doctorate in philosophy from the University of York’s Centre for Southern African Studies. He previously held positions such as assistant professor at the University of Tokyo Graduate School of Arts and Sciences, before taking on his current position in 2007. His area of research is modern African politics. 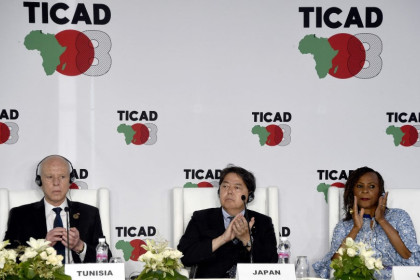 By Mitsugi Endo 14 Sep 2022
Japanese academic Mitsugi Endo gives his assessment of the recent Eighth Tokyo International Conference on African Development (TICAD8) in Tunisia. While it was announced that Japan's public and private sectors combined would make investments in Africa amounting to US$30 billion over the next three years, the impact of great power politics in Africa, including by players such as China and Russia, may have an impact on Japan's future engagement with the continent. 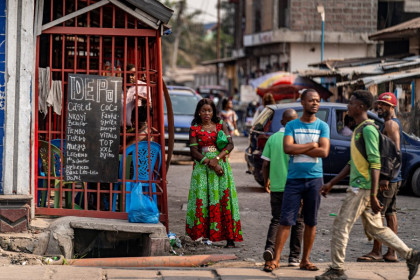 By Mitsugi Endo 24 Aug 2022
Tunisia will host the Eighth Tokyo International Conference on African Development (TICAD) on 27-28 August, during which various topics will come under discussion. How can Japan set itself apart from other powers such as China who are aggressively supporting Africa's development?