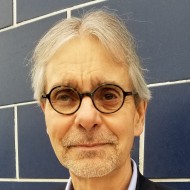 Murray Hiebert is a senior associate of the Southeast Asia Program of the Center for Strategic and International Studies in Washington, DC, and the author of the newly published Under Beijing's Shadow: Southeast Asia's China Challenge. 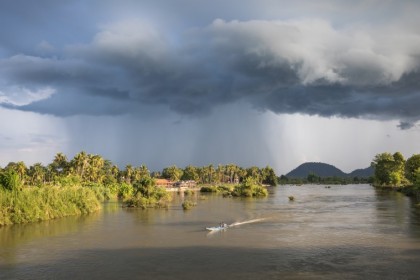 By Murray Hiebert 01 Apr 2021
China’s 11 hydropower dams built on the upper Mekong River held back massive quantities of water over the last two years, causing crop failure and depleting fish catches, and threatening the livelihoods of the 60 million people living downstream. Besides, China has financed half of Laos’ 60 dams on Mekong tributaries and two more on the mainstream, pushing Laos' debt levels to about US$17 billion in 2019, nearly equivalent to the country’s annual GDP. Furthermore, other projects in Thailand have been cancelled out of concern that it would give Beijing too much strategic and economic influence deep into mainland Southeast Asia. American researcher Murray Hiebert explains the situation. By Murray Hiebert 03 Sep 2020
Beijing has pledged financing, materials, technology and manpower to build railroads, hydropower stations and other infrastructure projects in Southeast Asian countries under the BRI. But China continues to face enormous challenges getting projects off the ground in countries that need the investment most. US academic Murray Hiebert examines why.