The myths and realities of 5G

With 5G becoming a reality in China as we speak, Yin Ruizhi weighs up the challenges and immense opportunities this technology brings for the telecommunications industry. 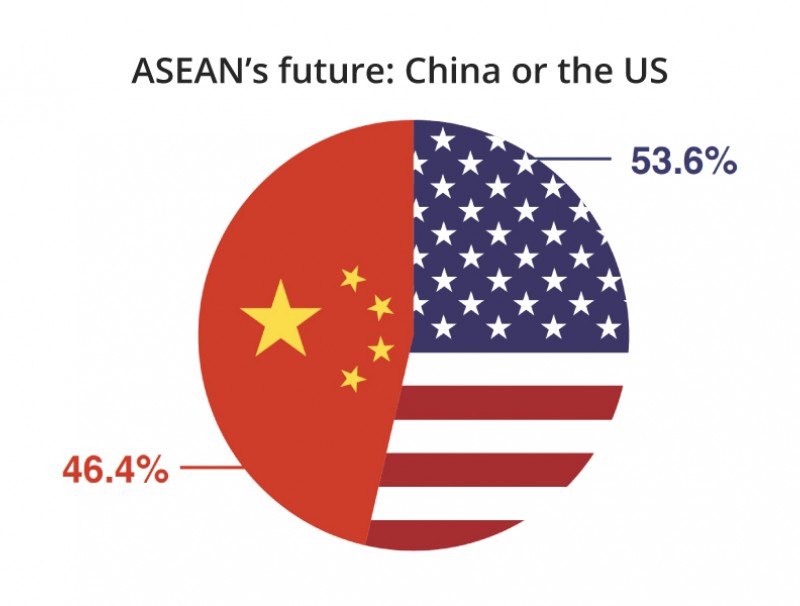 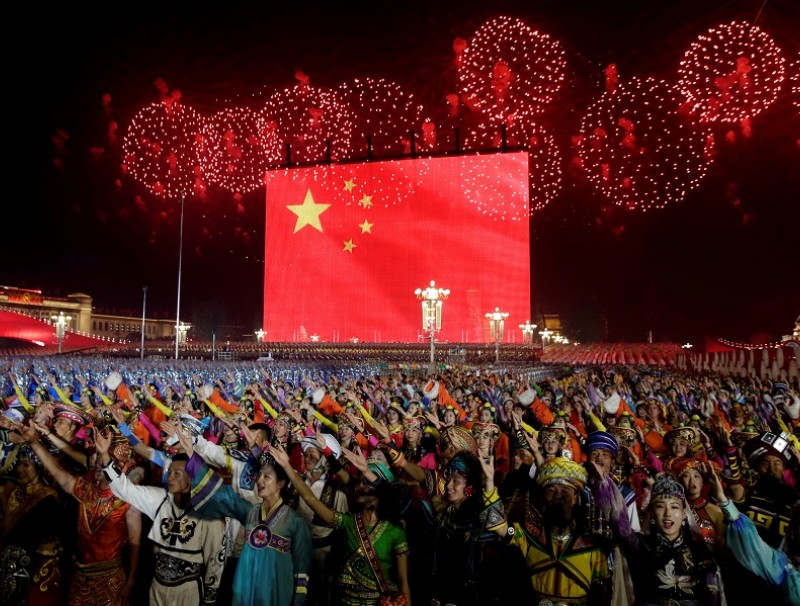 - 3 December 2019
Influential Hong Kong political commentator Simon Shen argues that Beijing is seeking to control the economic and political freedoms of the Hong Kong people by controlling the business community. He cautions against state corporatism of the sort employed in fascist states of the past and discusses how such state control can creep into our everyday lives.
Read more
Translated by on 26 November 2019

As the fifth generation of cellular technology "5G" takes off, entrepreneurs worldwide are paying attention. In China, opportunities in the telecommunications industry — dominated by state-owned enterprises thus far — are of particular interest.

In the case of 5G, a much higher density of base stations is required to provide benefits such as faster download speeds and increased network capacity. The investment needed is too high even for telecommunications giants such as China Mobile to bear alone.

The commercial benefits generated through 5G applications and business models are much like building rental properties in highly populated areas. The promise for stable income returns will undoubtedly attract plenty of investors.

To manage the costs, they have opted to partner private capital in exploring 5G applications before jointly rolling out networks and sharing the income generated from 5G data traffic. For example, a major trend in China’s telecommunications industry is the application of 5G networks by China Mobile in the premises of its partner companies to explore potential 5G application scenarios and business models. These partners include factories, geriatric institutions and educational service providers. Those with promising results will be invited to jointly invest in base stations with China Mobile.

Many in the industry feel that 5G’s potential to bring about substantial change is overestimated. They have three reasons for thinking so. Firstly, 5G only boosts the transmission speeds between base stations and mobile phones. Secondly, the bump in transmission speeds will not significantly improve mobile gaming and video streaming experience, which are the top two application scenarios in terms of data consumption. More importantly, many places in North America and especially in Europe lack 4G coverage. When the commercial benefits for the deployment of 4G networks are not yet tangible, it seems premature to discuss 5G networks.

However, all is not lost. Firstly, 5G promises more than just faster transmission speeds. The reduction in network latency is important because this makes many Industrial Internet of Things (IIoT) applications feasible. The latency of 4G networks is the reason why cloud-controlled autonomous vehicles have not been rolled out on a large scale yet. When commands issued by cloud servers cannot be sent to autonomous vehicles reliably and quickly, cloud-controlled autonomous driving can be very dangerous. On the same note, industrial applications in healthcare and precision manufacturing also require low network latency and will benefit from 5G networks.

Secondly, 4G is developing at a snail’s pace in Europe not because of a lack of need, but because of restrictions on internet development imposed by the existing systems in these countries. This makes it a social rather than a technical issue.

Furthermore, the few consumer-end 5G application scenarios available now does not mean there will be no future scenarios. IT applications tend to surface rapidly after the technology is rolled out, and not before. As Lei Jun, the co-founder of Xiaomi Inc, once opined, “The lack of 5G applications at the consumer-end presently is due to a lack of imagination.”

When 4G networks were first rolled out, no one would have thought that short-form videos and live streaming would come to represent the technology. Before that, the mainstream view was rather pessimistic. Many felt that 4G technology would only improve the streaming of movies but little else. Today, the valuations of the Internet giants behind short-form video apps such as Douyin and TikTok are higher than those of traditional heavyweights such as Baidu.

In fact, many consumer-end commercial applications based on 5G technology are under development. To keep their innovation under wraps, development teams who have found potential application scenarios have chosen to work quietly behind the scenes rather than to advertise their efforts. By maintaining this competitive commercial landscape, there is every chance that we would be pleasantly surprised by these teams.

5G is for megacities?

While 4G networks are commonplace in countries such as China and the United States, the high deployment cost of 5G networks means that its widespread availability would be affected.

In the first five years, 5G networks would only be built in the core areas of megacities. This means that the cutting edge technology which allowed Chinese youths to flourish and rise to fame in the 4G era, such as through live streaming on new information platforms, would only exist in big cities like Beijing, Shanghai and Guangzhou in the age of 5G. As such, youths who wish to be at the forefront of cutting edge technology have to carefully choose where they would want to develop their careers.