Extreme weather and declining water levels at hydropower reservoirs in Sichuan are sparking worries of a power crunch across China. This has forced electricity cuts to businesses and households in the province of 84 million people, along with loud calls for a rethink of coal in the nation’s energy mix, putting a spanner in the works of its goal to reach peak carbon emissions by 2030. 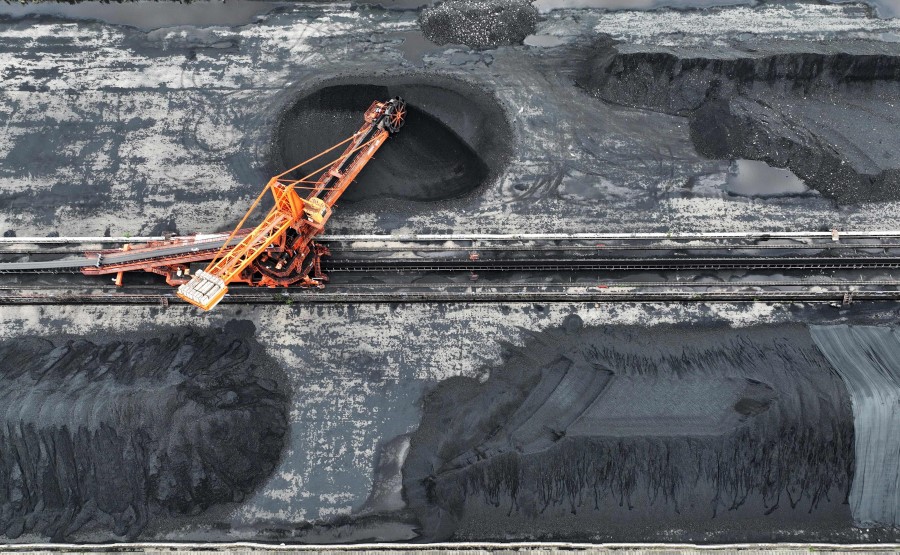 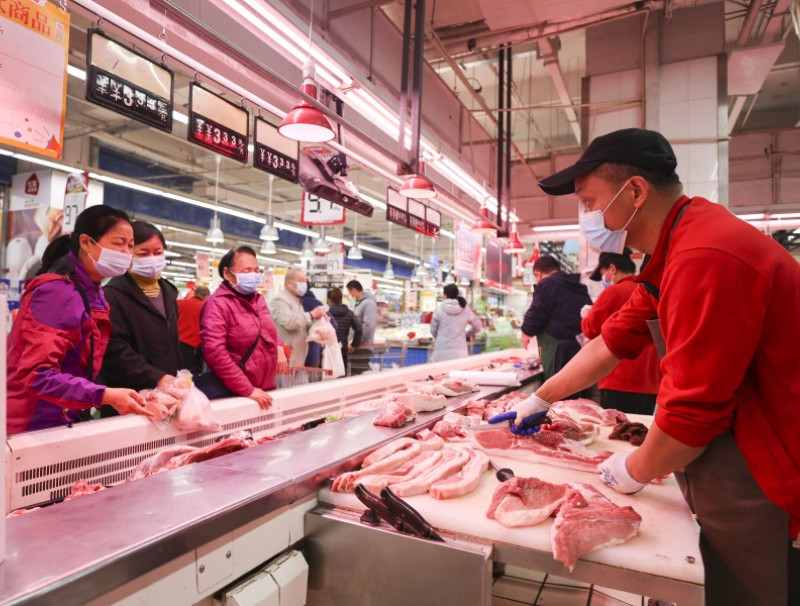 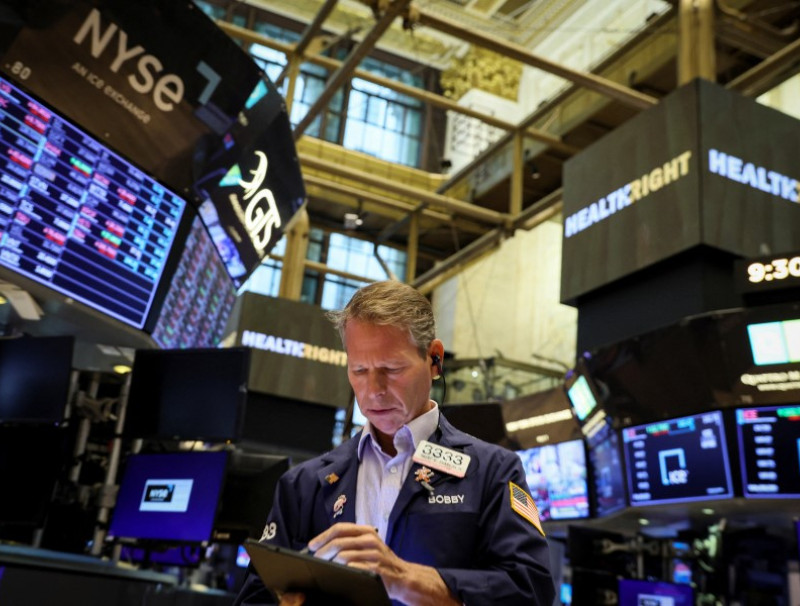 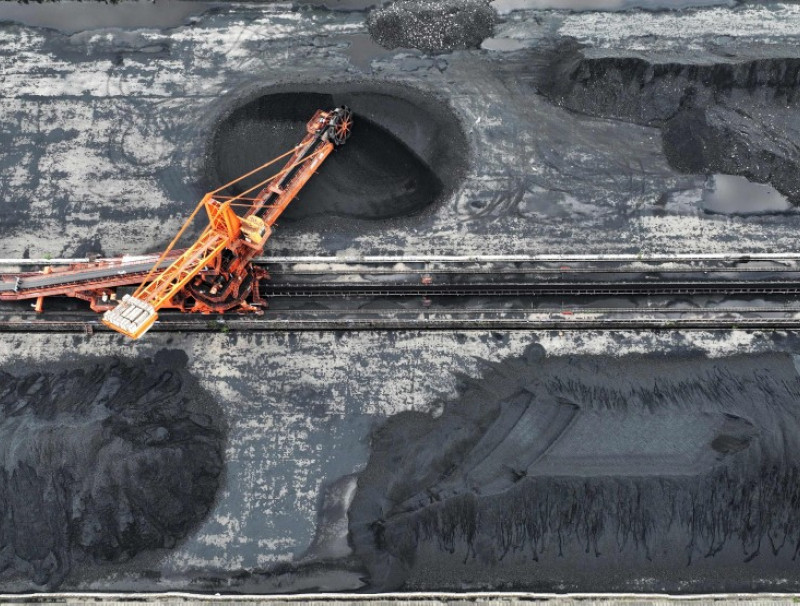 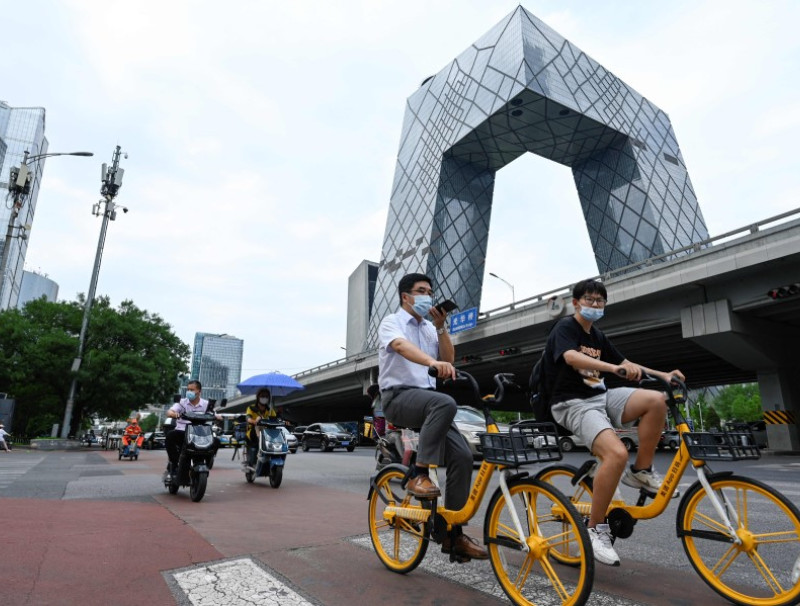 As much of China continues to bake under the worst heatwave in at least 60 years, a drought is drying up reservoirs and crippling hydropower stations in southwestern Sichuan province, the largest producer of the renewable energy, causing a power crunch and sparking calls for a rethink of the black sheep in the nation’s energy mix: coal.

With less than 40% of average annual rainfall flowing into the upstream Yangtze River watershed so far this year, the province’s hydropower reservoirs have dropped to half their normal levels since the start of August, slashing its generating capacity by more than 50%. This has forced electricity cuts to businesses and households across the province of 84 million people, with far-reaching consequences.

Global auto giants Tesla and SAIC Motor Corp. are among those impacted, with executives telling the Shanghai government they may have difficulty maintaining production at their plants in China’s financial hub if the power crunch in Sichuan continues to impact suppliers, Bloomberg News reported last week, citing people familiar with the matter.

Under a withering sun, Sichuan, which relies on hydropower for around three-quarters of its electricity and supplies provinces and cities as far away as Jiangsu and Shanghai, has become somewhat of a crucible to gauge the efficacy of the government’s drive to increase the share of renewable energy in the nation’s power generation mix, while maintaining stable supplies of electricity.

According to a July report by Hu Min of the Innovative Green Development Program, writing for Carbon Brief, China is indeed likely to outperform its latest renewable energy goals announced in June of expanding the share of renewable electricity to 33% of the total by 2025 from 28.8% in 2020.

But this year’s extreme temperatures and drought are putting that plan to the test in regard to hydropower, with scorching conditions not expected to ease any time soon.

Last week China’s National Meteorological Center issued a high temperature alert for the 28th consecutive day, with top daytime temperatures across 13 provinces ranging from 35 degrees Celsius to 39 degrees Celsius. The heatwave is the worst China has experienced since 1961 when records began.

The situation is so dire, some have called for shuttered power plants fuelled by coal — which accounted for 56% of total power consumption in 2021 — to be turned back on, while approvals for new plants have surged this year, seemingly flying in the face of the government’s policy to cut coal use as part of its goal to reach peak carbon emissions by 2030.

In fact, provincial governments approved plans to add 8.63 gigawatts of new coal power plants in the first quarter of 2022 alone, already 46.55% the capacity approved throughout 2021, according to a report published by Greenpeace East Asia’s Beijing office last month.

Even during the wet season that sees rains swell the Yangtze River, Sichuan needs to increase output at coal-fired power plants to meet not just its own energy needs, but also out-of-province demand, Sichuan Electric Power Trading Center said in a report early this year.

In 2020, Sichuan delivered 30.6 gigawatts of power out of the province, which is expected to increase to 66.6 gigawatts by 2025, according to the province’s five-year energy plan that was issued in May.

In a bid to help alleviate the situation, provinces downstream from Sichuan on the Yangtze River, such as Zhejiang, Anhui and Jiangsu, have asked local industrial firms to adjust production plans to prevent overloading the electricity grid.

But it’s not just output of hydropower that fluctuates seasonally, other new energy such as solar and wind power also are highly reliant on weather conditions and their intermittent nature poses challenges to the grid. Analysts say the power crunch demonstrates the instability of clean power generation, thus bolstering the importance of coal-fired electricity.

Nowhere is this more evident than in Sichuan, where by the end of 2021 it had a total installed power capacity of 114 gigawatts, of which hydropower accounted for 77.7%. The Baihetan Dam, which straddles Sichuan and Yunnan and sits on the Jinsha River in the upper reaches of the Yangtze River, is the world’s second largest hydropower dam, only trailing the Three Gorges Dam in Yichang, Hubei province.

In extreme cases, its power generation reaches 13.34 gigawatts around noon, but less than 1.2 gigawatts during nighttime peak hours.

Unexpected weather conditions also add to this pressure. In February, when a cold snap forced wind turbines to be stopped in Hunan province, its 8 gigawatts of installed capacity only generated less than 200,000 kilowatts of power.

“Such a big gap can only be filled by turning thermal power back on,” said Chen Guoping, general manager of State Grid Corp. of China, the country’s leading power distributor.

Some say that coal and natural gas, as well as carbon capture, usage and storage (CCUS), a technology that can capture and make effective use of the high concentrations of carbon dioxide emitted by industries, are realistic options to counter the volatility of new energy power generation.

Unless disruptive technologies emerge, the grid must retain a certain capacity of coal and gas units to maintain the stable operation of the system, Li said.

As evidence of this assertion, in March, Gansu province decided to restart two coal power plants owned by Huaneng Gansu Power Generation Co. that had been idled for years due to the increase of new energy producers in the energy mix.

However, not everyone agrees with this course of action, which has led some to say that power outages last year caused by soaring coal costs and the state-led price setting regime that discouraged electricity production has resulted in a re-focus by the government on “energy security”, viewed as a byword for firing up more coal plants.

‘No security’ from coal

Elements of this assertion are backed up by one Chongqing power industry veteran, who told Caixin that the struggle to balance Sichuan’s generation of hydropower for its own use and that designated for supplying other provinces has intensified in recent years.

And although the province has an overall surplus of electricity, it is expected that there will be a large supply shortfall by 2025, he said. Therefore, Sichuan and Chongqing, formerly part of Sichuan but now a directly controlled municipality with a population of over 30 million, are seeking to keep more of their electricity at home for local consumption.

In the five-year energy plan, the provincial development and reform commission and the energy bureau warned of a gap in the province’s capacity to meet demand and increased difficulties maintaining stable and reliable power supplies. They called for better management of power supplies for use within Sichuan and outside the province.

The province also is trying to get the central government’s support to allow it to keep more power at home during dry periods.

... the insufficient coverage by ultra-high voltage (UHV) lines and their low utilisation rates in transmitting wind and solar power have caused large amounts of electricity to be wasted during transmission.

Transmission bottlenecks are another reason behind the country’s recurring power shortages. This is due in no small part to the vast distances that electricity must be transmitted from China’s new energy power generation hubs, which are mainly located in the northwest, north and northeast of the country.

However, the insufficient coverage by UHV lines and their low utilisation rates in transmitting wind and solar power have caused large amounts of electricity to be wasted during transmission.

The problem is being addressed. In the first half of this year, China invested 25.7 billion RMB (US$5.5 billion) in construction of UHV lines, an increase of 72.7% from the same period last years, data from the China Electric Power Enterprise Federation showed.

Although the central government has been encouraging inter-provincial electricity trading since 2003, the amount of electricity actually traded accounted for only half of the country's total trading volume by the end of 2021.

Furthermore, the State Grid plans to invest more than 150 billion RMB in the second half of 2022 in UHV lines, according to state media Xinhua News.

Another contributing factor to the power shortages due to wastage are the barriers that exist between provinces in the electricity trading system. Although the central government has been encouraging inter-provincial electricity trading since 2003, the amount of electricity actually traded accounted for only half of the country's total trading volume by the end of 2021.

Part of the reason is that each province has its own industrial plans, which may conflict with those of other provinces. For example, the southwestern province of Yunnan has abundant hydropower and is keen to sell the surplus power to Guangdong province, a major manufacturing base and China's largest power consuming province. But Guangdong has been active in developing its own power plants.

In the hope of kickstarting a more nationwide trading system, the southern regional power market started trial operations on 18 July, a signal that the government is accelerating power sector reforms.

On 23 July, more than 157 power plants in Yunnan, Guizhou and Guangdong provinces and their customers concluded the first cross-provincial spot transaction through the southern regional power market. But how this evolves remains to be seen.

This article was first published by Caixin Global as "Cover Story: Sichuan Power Crunch Sparks Calls for Rethink of Coal in China’s Energy Mix". Caixin Global is one of the most respected sources for macroeconomic, financial and business news and information about China.