The Swedish Ambassador’s trial: A cautionary tale on taking a personal stance towards China

In unfolding developments in the detained Hong Kong bookseller Gui Minhai case, Anna Lindstedt, former Swedish ambassador to China, is facing trial for allegedly arranging a meeting between Gui’s daughter and businessmen with interests in the matter. Lianhe Zaobao's Beijing correspondent Yew Lun Tian thinks that this will serve as a cautionary tale to the Swedish to be extra careful when dealing with foreigners, especially those from China. 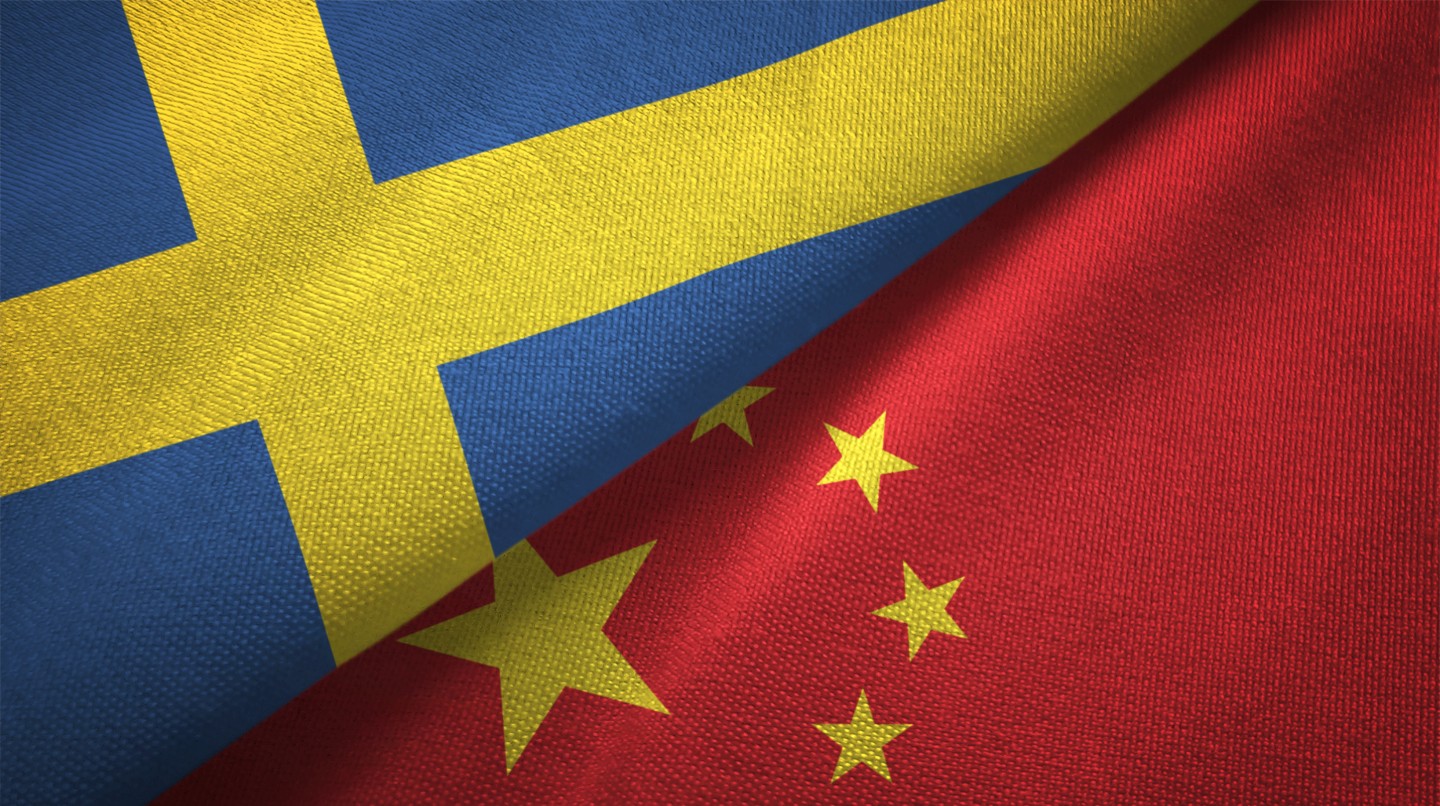 Tension is rising between China and Sweden. (iStock)

Grace Chong - 21 July 2021
Cultural historian Cheng Pei-kai remembers an email from a Hong Kong secondary student, who wanted a "substantial and authoritative" answer from him about the relationship between civilisations and their cultures. The 16-year-old had asked: What affects the passing down of cultural traditions? Should culture be passed on in its entirety? What role does commercialisation play?
Read more
Translated by Grace Chong on 12 December 2019

A former Swedish ambassador to China was charged in her own country on 9 December with “arbitrariness during negotiations with a foreign power”, where the “foreign power” in question refers to China.

Her trial pertained to detained Chinese-born Swedish book publisher Gui Minhai’s incident. According to Angela Gui, Gui Minhai’s daughter, Anna Lindstedt who was then the Swedish ambassador to China, had invited her to a meeting with two Chinese businessmen in Stockholm in late January this year.

The businessmen were persuading Angela to stay low and “stop all media engagement” if she wanted ongoing negotiations between Sweden and China regarding her father to run smoothly. Or else, it could damage Ambassador Lindstedt’s career and jeopardise her father’s chance of release.

In a written statement released on 9 December, Hans Ihrman, deputy chief public prosecutor of the National Security Unit, said that “a charge of arbitrariness during negotiations with a foreign power is unprecedented in modern times”. He further emphasised that “an ambassador is the head of a public authority with a far-reaching mandate to represent Sweden; nonetheless, even ambassadors must adhere to certain guidelines and instructions issued by the Government Offices of Sweden and the Ministry for Foreign Affairs”. Ihrman further stated that Ambassador Lindstedt’s actions in this specific consular matter have “exceeded her mandate and has therefore rendered herself criminally liable”.

After Angela made the exchange publicly known in February this year, Sweden’s Ministry for Foreign Affairs stated that no one from the ministry had prior knowledge of this meeting and that it was inappropriately handled. Lindstedt was recalled as Sweden’s ambassador to China that same month. The Chinese embassy in Stockholm said that Beijing “has never authorised and will not authorise anyone to engage with Gui Minhai’s daughter”.

The Swedish government’s decision to press charges against Lindstedt will not only worsen China-Sweden relations, but also deepen worries about the rise of Western countries’ influence on China.

There has been a recent bout of tension between China and Sweden. In January 2018, Gui Minhai was arrested by Chinese plainclothes police officers en route to the Swedish embassy in China (located in Beijing) from Ningbo. Gui was in the company of two Swedish diplomats and he was later charged for disclosing state secrets and endangering national security.

Swedish authorities appealed for Gui Minhai’s immediate release, but the Chinese foreign ministry emphasised that it was simply handling the case in accordance with Chinese law. While detained in a Ningbo detention centre, Gui Minhai spoke with various media during a government-arranged interview that he was “willing to live a peaceful life in China”, but “if they [the Swedish government] continue to create trouble, I may consider giving up my Swedish citizenship.”

The Swedish government’s persistence and generally unchanging stance towards Gui Minhai’s incident is clearly a well-thought-out move demonstrating Sweden’s belief that Gui Minhai’s case is worth pursuing in spite of China’s counterattack. Its decision to press charges against Ambassador Lindstedt shows Swedish's confidence and reassurance about handling Sweden-China relations and its possible repercussions.

On a deeper level, Sweden is implying that it has zero-tolerance towards external pressure. Ambassador Lindstedt’s trial may reveal how the businessmen had persuaded her to arrange for the meeting with Gui Minhai’s daughter without the knowledge of the Ministry for Foreign Affairs. Even if she is acquitted, the interrogation process will warn the whole of Sweden to be extra cautious when dealing with foreigners, especially those from China.

If found guilty, Lindstedt is likely to become the second ambassador to China to lose her job for actions that Sweden finds to be excessively friendly towards China. John McCallum, former Canadian ambassador to China, was fired in January this year for disregarding Prime Minister Trudeau’s explicit instructions in making controversial remarks on the extradition request of Meng Wanzhou, Huawei’s CFO.