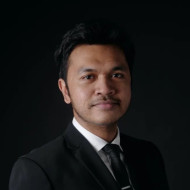 Researcher, Institute of Economic and Social Research, University of Indonesia

Teuku Riefky is a macroeconomic and financial sector researcher at the Institute of Economic and Social Research, Faculty of Economics and Business, University of Indonesia (LPEM FEB UI), and coordinator of the T20’s International Finance and Economic Recovery Task Force. 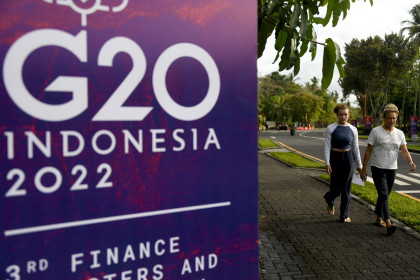 By Teuku Riefky 23 Aug 2022
Amid a world shaken by global events, President Jokowi has done his fair share of shuttle diplomacy in the lead-up to the G20 Summit in Bali later this year. While Indonesia has the potential to play an intermediary role among global powers, it remains circumspect and looks to push forward the G20 agenda in incremental and achievable steps.