Grace Chong - 26 October 2020
Amid international supply chain restrictions that have stalled China’s chip manufacturing industry, Chinese companies are heeding the country’s clarion call to quickly skill up and help China achieve self-reliance in the field. With all and sundry throwing their hats into the ring, it seems that the country’s currently counting more on enthusiasm, rather than expertise, to make it happen. Will this mean more haste, less speed?
Read more
Translated by Grace Chong on 12 October 2020 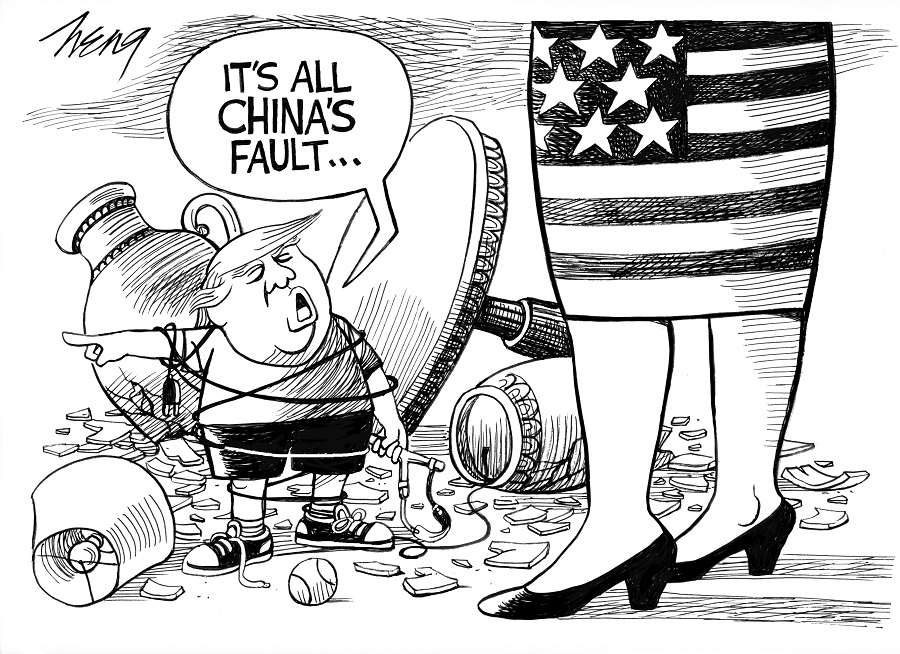