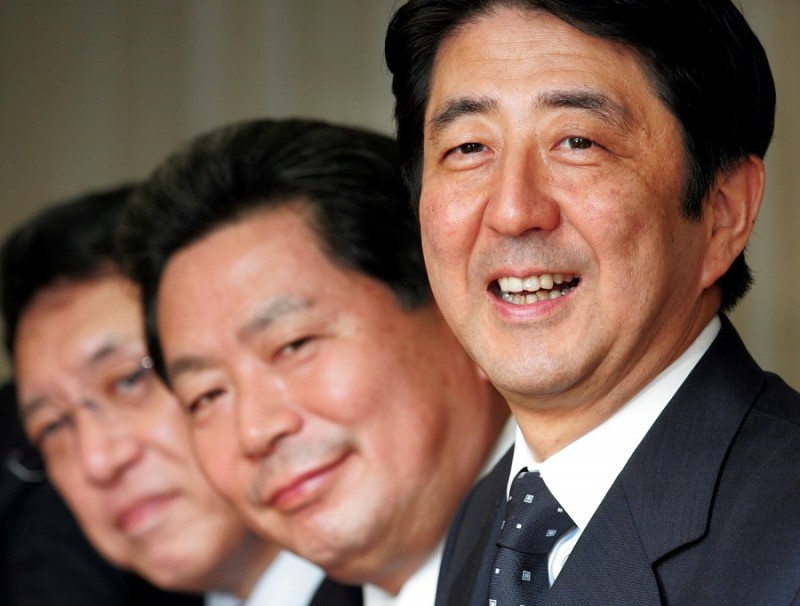 Grace Chong - 2 October 2020
Looking back on politician Shinzō Abe’s career, academic Toh Lam Seng asserts that the greatest driving force of Abe, the “pampered princeling”, was his maternal grandfather, former Prime Minister Nobusuke Kishi. When Abe became prime minister for the first time in 2006, he was preoccupied with changing Japan’s peace constitution and establishing a new take on Japan’s war history that his grandfather was a large part of. Several hawkish policies followed but his single-minded pursuit and unpopular Cabinet soon led to his departure.
Read more Grace Chong - 1 October 2020
Heroes in Harm's Way, a Chinese television series based on the Covid-19 pandemic, has drawn flak for inaccurate portrayals and gender discrimination. While the depiction of such a catastrophic event would have touched many a raw nerve in any case, the drama’s lack of finesse in telling China’s story has offended not only those outside China, but those within China as well, especially the young. Writ large, those running China’s inability to frame a credible narrative will only see them lose their cachet at home and abroad.
Read more Grace Chong - 1 October 2020
Art historian Chiang Hsun remembers a lone Chinese snowball flower from his many overseas trips. Its pristine beauty was its allure. In this world where fakes abound, this image, lodged deep in his memory, is proof that authenticity exists.
Read more In pursuit of ideals and love: The William Shakespeare of Chinese drama, Tang Xianzu

Grace Chong - 1 October 2020
All his life, Ming dynasty playwright Tang Xianzu only wanted to stay true to himself, to do good and to make a mark. In his life as a government official, he sat on the sidelines and saw his ambitions erode with time. But he kept intact his passion for literary writing, gifting the world he left behind with classics such as The Peony Pavilion. Amid brokenness and deceit, he saw only beautiful things that were good and pure. Whether the world he created is a reality to be attained or a mirage...the dream lives on.
Read more Grace Chong - 30 September 2020
Contrary to doomsday predictions, the US-China trade and tech relationship is actually rather sturdy. After all, it was their economic and trade complementarity that brought them finally to agree on a phase one trade deal, and against all odds, US direct investments into China grew by 6% (from a year earlier) in the first half of the year. Geopolitics and volatile brinkmanship in the name of power relations could instead be the greater threat. But between Trump and Biden, which is the lesser evil?
Read more
Translated by Grace Chong on 12 October 2020