Will China have enough natural resources to sustain its growth?

Grace Chong - 9 February 2021
It is no longer an unqualified truism that China is a vast land of abundant resources, says Chen Hongbin. While it is rich in minerals such as rare earths, it is one of the world’s largest importers of natural gas, oil and iron ore, and is paying through its nose in some cases to reach a level of sufficiency. How can China achieve greater energy security?
Read more 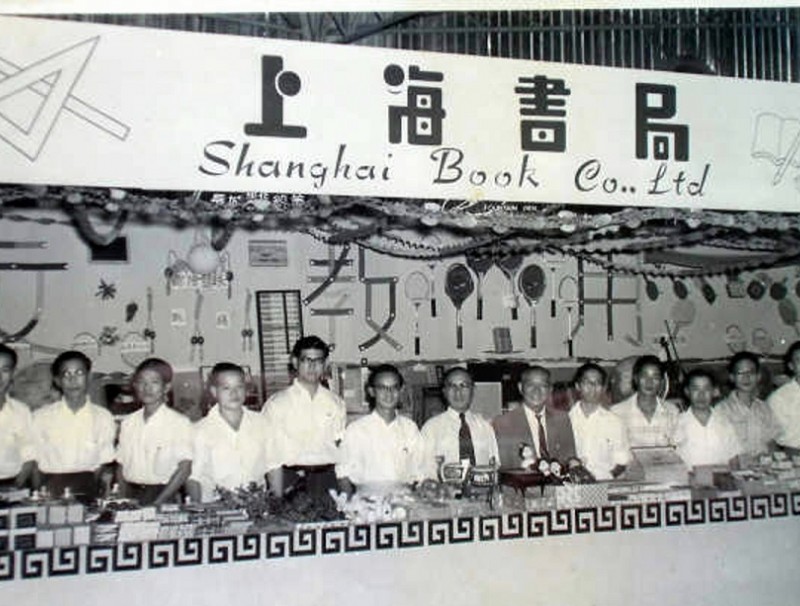 Grace Chong - 9 February 2021
In December 2020, family and friends of Shanghai Book Co Ltd produced a commemorative book of the now-defunct bookstore. Founded in 1925, Shanghai Book Co Ltd played a pivotal role in shaping the consciousness of Chinese-speaking Singaporeans in the 1950s. It was a meeting point of ideas and voices, not only from greater China, but within Southeast Asia. In fact, it had helped to nurture the budding interest of Chinese-speaking young students in Malay language and culture. Teo Han Wue recounts how this bookshop in North Bridge Road, easily stereotyped as Chinese-centric, became instead an emblem of openness and cultural diversity.
Read more 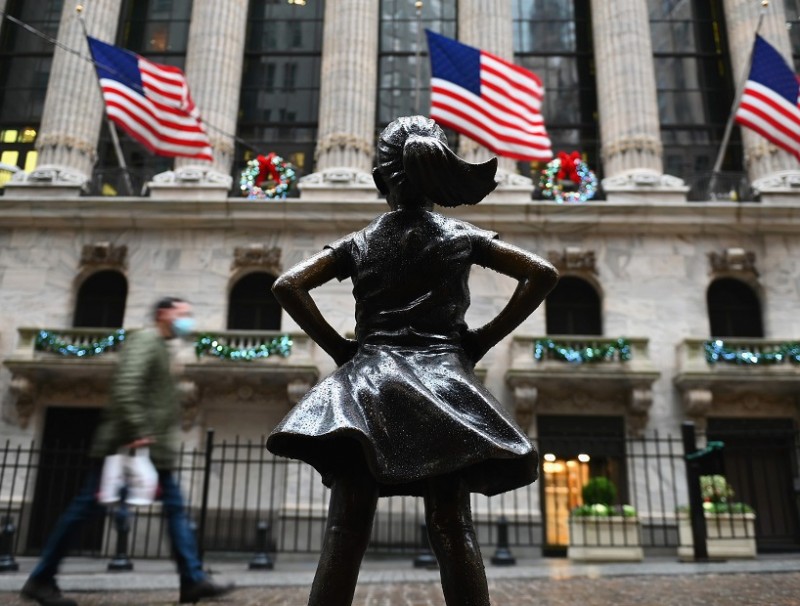 Grace Chong - 9 February 2021
Even as the US government blacklists several Chinese companies for being “Chinese Communist military companies” or a national security threat, Wall Street does not seem fazed; investors seem prepared to put their money where their mouth is when it comes to betting on China.
Read more Vaccine diplomacy: China and India push ahead to supply vaccines to developing countries

Grace Chong - 8 February 2021
More than three quarters of the vaccinations that have taken place worldwide have been done in just 10 countries that account for almost 60% of global GDP, while 2.5 billion people in almost 130 countries have yet to receive a single dose, according to Dr Tedros Adhanom Ghebreyesus, director-general of the WHO. China and India have since embarked on “vaccine diplomacy” in a bid to despatch vaccines to developing countries. They may have their own goals in doing so, but their timely humanitarian aid for others is exemplary, says Zhu Zhiqun.
Read more 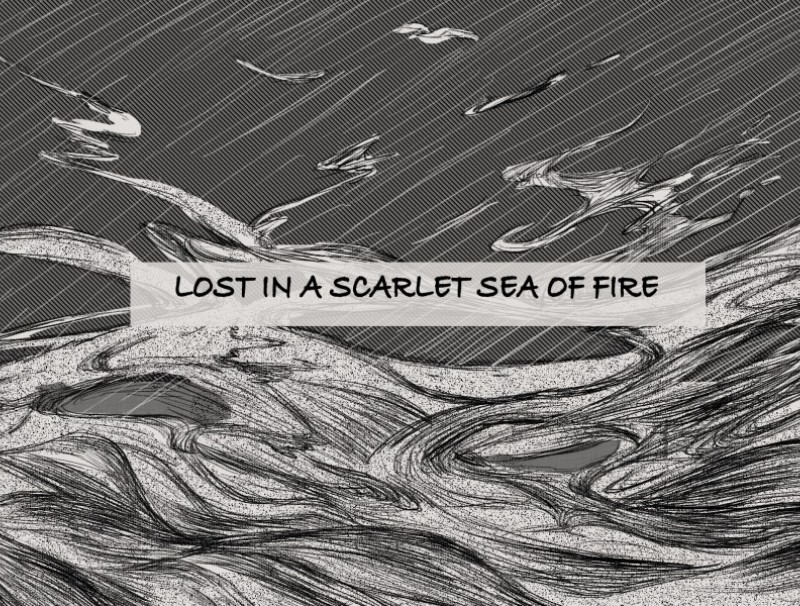