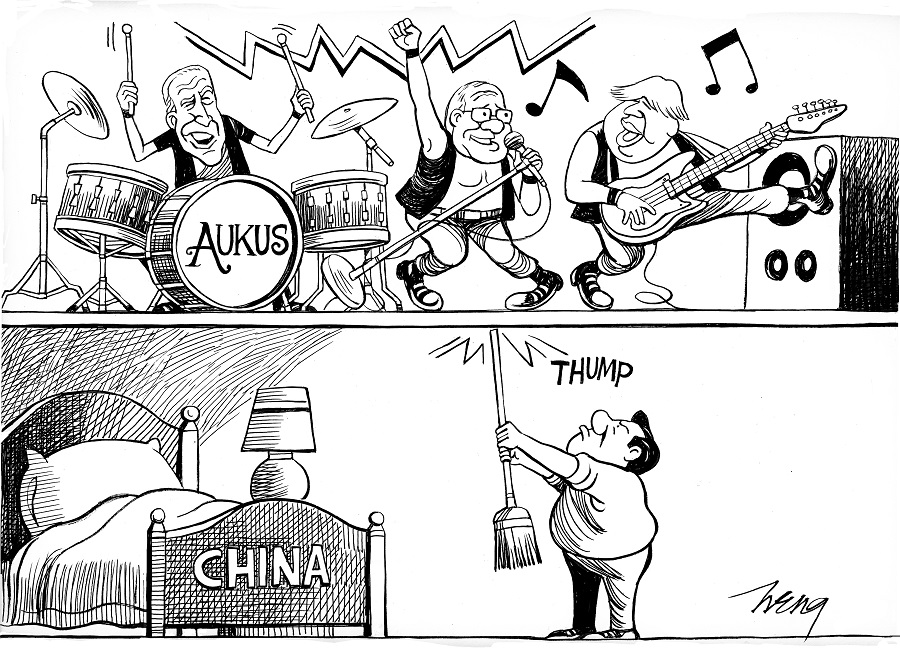 China’s central bank digital currency has huge potential, but be careful of overregulation

Grace Chong - 30 September 2021
Central bank digital currencies (CBDCs) can potentially optimise and vastly improve the central bank’s monetary policy transmission with preset conditions to incorporate forward-looking and counter-cyclical features. This means that central banks can accurately control the amount, direction and intensity of liquidity or money supply flowing to the desired industries, thereby allowing industries to achieve an optimal level of production and reduce the risk of inflation or deflation. Earlier this year, China tracked and paid wages to builders in Xiong’an using its digital RMB, e-CNY. Is this a harbinger of things to come?
Read more Grace Chong - 30 September 2021
The Chinese authorities are not just clamping down on celebrities for their excesses or “unhealthy’ fandoms, but setting the ground rules for media portrayals of gender norms of appearance and behaviour. In particular, the "effeminate aesthetics" of male celebrities and female influencers marketing themselves in Chinese temples have come under attack. But why are Chinese women feeling targeted? Are these necessary actions to moderate the internet economy or just signs of an over-the-top paternalistic bent?
Read more Cultural historian: How I fled for my life in Taiwan’s Feng Chia Night Market

Grace Chong - 28 September 2021
Cultural historian Cheng Pei-kai visited Taiwan’s famed Feng Chia Night Market during pre-pandemic days on hearing that it is a must-go attraction with cheap and delicious street food. He did find it teeming with food stalls and activity; the array was so dizzying in fact that he got a bit dizzy...
Read more High debts, big money: Can Evergrande continue its high life by living on the edge?

Grace Chong - 27 September 2021
China's Evergrande Group has agreed to sell a 20% stake in Shengjing Bank Co. to the local Shenyang government for 10 billion RMB (US$1.55 billion) to settle debts with the lender, according to a Bloomberg report. But the sale will do little to help Evergrande pay its massive debts to bond holders and homebuyers, many of whom camped outside its Shenzhen headquarters since news of its possible bankruptcy was reported more than two months ago. In fact, Evergrande missed paying its bond interest due on 29 September, in its second unpaid offshore debt payment in a week. Caixin journalists investigate the "high risks, high rewards" modus operandi of the Evergrande Group and its executives who lived on high debts, high financing costs but also big profits. Can Evergrande's high life continue or will they become "China's Lehman Brothers"?
Read more

Grace Chong - 27 September 2021
Huawei CFO Meng Wanzhou returned to China over the weekend to much fanfare. The swift end to this incident after almost three years and the release of two Canadians who had been detained in China point to political machinations behind the scenes. Is this ending just a stalemate running its course or does it signify a restart of China-US and China-Canada relations?
Read more
Translated by Grace Chong on 8 October 2021 Cartoon
[Comic] We were all frogs in the well 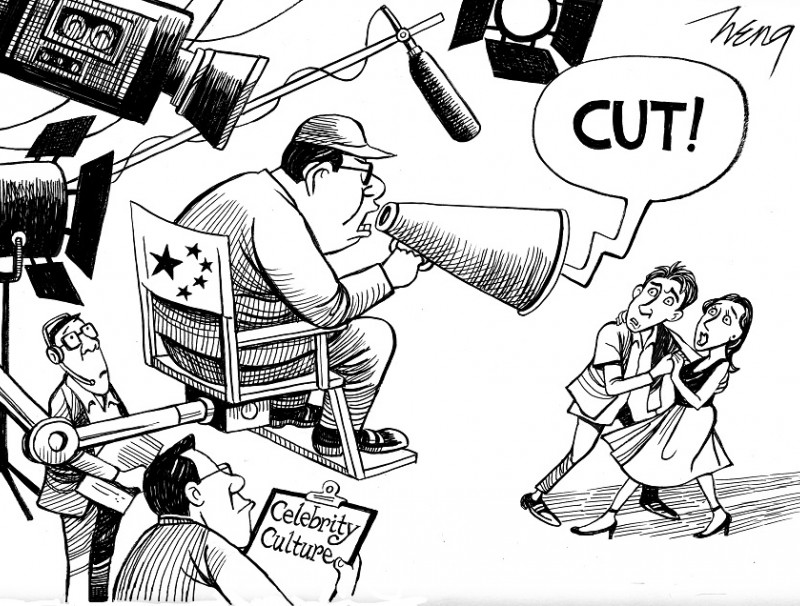