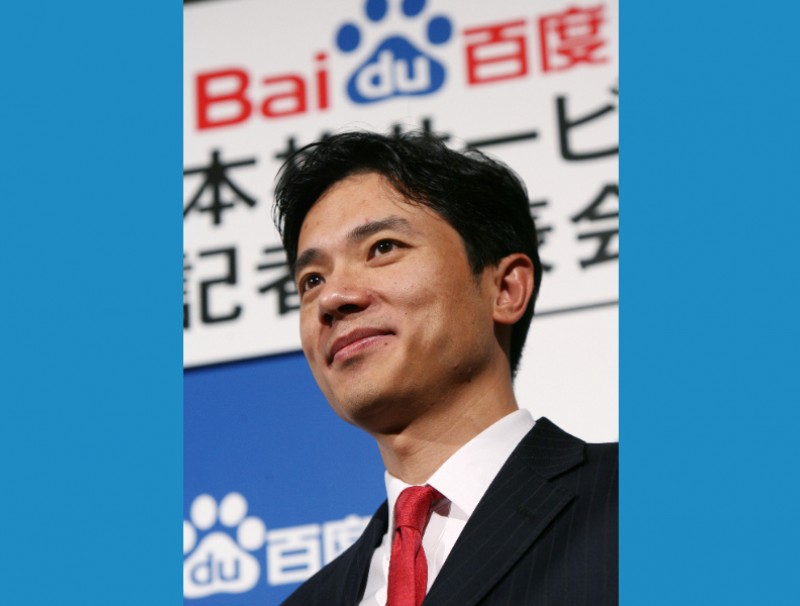 Grace Chong - 16 September 2020
In Chinese terminology, the colour which looks a lot like cyan is called qing (青). Yet it is used in many contexts and may even refer to black. What do we mean when we say qing and what do we understand by it? The permutations are vast, if we are open to them. In a similar vein, fixated ideas or assumptions can be the very barrier that obstructs one from seeing that which is truly beautiful. Free your mind, let loose a little, art historian Chiang Hsun says, to experience life in its full splendour.
Read more
Translated by Grace Chong on 10 March 2020