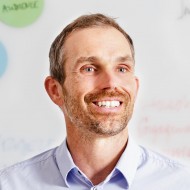 Thorsten Benner is co-founder and director of the Global Public Policy Institute (GPPi) in Berlin. His areas of interest include international organisations (focusing on the United Nations), peace and security, data and technology politics, and the interplay of the US, Europe and non-Western powers in the making of global (dis)order. Prior to co-founding GPPi in 2003, he worked with the German Council on Foreign Relations in Berlin, the UN Development Programme in New York, and the Global Public Policy Project in Washington, DC.

He is an adjunct faculty member at the Hertie School of Governance in Berlin, where he has been involved since its founding in 2003. From 2011 to 2015, he worked with the founding team of the School of Public Policy at Central European University. He is a member of the Global Board of Directors of More in Common, an international initiative that conducts research into the drivers of social fraturing and polarisation, and a member of the advisory board of Zahnräder Netzwerk, a platform for Muslim social entrepreneurs. 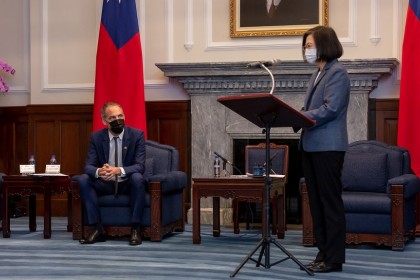 How Germany can help ensure peace in the Taiwan Strait

By Thorsten Benner 09 Nov 2021
Director of the Global Public Policy Institute (GPPi) in Berlin, Thorsten Benner, thinks that the new German government should courageously invest in relations with Taiwan out of economic and political self-interest. If it can lead the EU in doing so, then Germany and Europe can actively contribute to non-military deterrence in order to help preserve the status quo in cross-strait relations.