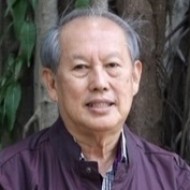 By Toh Lam Seng 12 Oct 2022
Some Japanese believe that despite being the longest-serving Japanese prime minister, Shinzo Abe is not deserving of a state funeral considering his shortfall in political contribution. Others believe that incumbent Prime Minister Fumio Kishida has a political agenda behind the decision, including uniting the Liberal Democratic Party. Academic Toh Lam Seng examines Kishida's considerations and what it shows about the current and future Japanese political environment. Is the ‘rise of China’ to blame for shifting China-Japan relations?

By Toh Lam Seng 17 Nov 2021
It is easy to see persistent Japan-China tensions as an effect of the rise of China and a tilt in the balance of strength between both countries. But Toh Lam Seng reminds us that from the time of the Meiji Restoration of 1868 onwards, Japan had been coveting mainland China and the Korean Peninsula, and thus Japan and China were never on amicable terms. While Japanese politicians and the media like to play up the China rise factor, China-Japan relations really worsened in the late 1990s when the US and Japan redefined the US-Japan Security Treaty. Is the hawkishness we’re seeing today but an upgraded version of those readjustments? 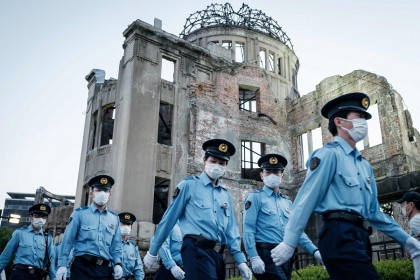 By Toh Lam Seng 25 Oct 2021
Academic Toh Lam Seng traces Japan’s long-held foreign policy stance of “following the US’s lead”. Circumstances of history led to this default pattern, even though Japan did try to break out of this straitjacket. Domestic opposition aside, under the US's watchful eye, Japan has not been able to possess nuclear weaponry or have a permanent seat in the United Nations Security Council. But with the changing situation of a rising China, might Japan move closer to getting what it has always wanted? 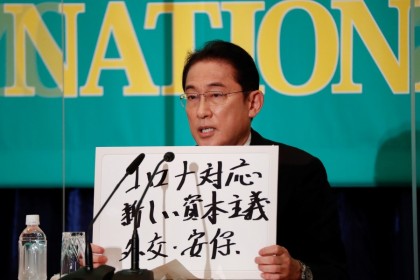 How Japan's political stance is becoming increasingly hawkish and conservative

By Toh Lam Seng 25 Oct 2021
Academic Toh Lam Seng traces the history of Japanese politics from its “1955 system” of clear policy difference between the conservatives and reformists to the more recent potato-potahto matches between conservative parties born out of LDP factionalism or splintering. Seen in this light, is the Japanese population really growing more conservative and politicians are merely tapping into this trend, or are the political parties themselves perpetuating an endless cycle of conservatism? Shinzo Abe's second term: Was Abe pro-China? Should the Chinese miss him?

By Toh Lam Seng 06 Oct 2020
Entering his second term in 2012,  Shinzo Abe immaculately repackaged his image in a bid to shed some of the baggage from his first 2006-2007 term, says academic Toh Lam Seng. But Abe was still the man he was before — a descendant of Nobusuke Kishi, the “Yokai (i.e., monster or goblin) of the Showa era”, and a hawkish politician focused on amending Japan’s peace constitution. There was never a pro-China Abe as portrayed by the media. Now with his younger brother Nobuo Kishi coming into the spotlight in the new Cabinet, it looks like the political bloodline of the “Yokai of the Showa era” will continue on and have an impact on Japan’s policies. 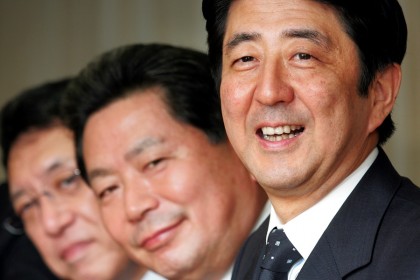 By Toh Lam Seng 06 Oct 2020
Looking back on politician Shinzo Abe’s career, academic Toh Lam Seng asserts that the greatest driving force of Abe, the “pampered princeling”, was his maternal grandfather, former Prime Minister Nobusuke Kishi. When Abe became prime minister for the first time in 2006, he was preoccupied with changing Japan’s peace constitution and establishing a new take on Japan’s war history that his grandfather was a large part of. Several hawkish policies followed but his single-minded pursuit and unpopular Cabinet soon led to his departure.