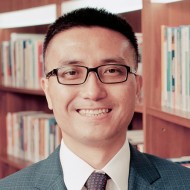 Wang Yanbo is currently an associate professor of strategy and innovation at the University of Hong Kong. He conducts research on technology-based entrepreneurship, with a particular focus on the impact of institutions on startup firms’ strategic choices, organisational forms and financial performance. He was previously an assistant professor in the Department of Strategy & Policy at the National University of Singapore (NUS) Business School, where he was also the PhD programme coordinator. Wang has a PhD from MIT Sloan School of Management. 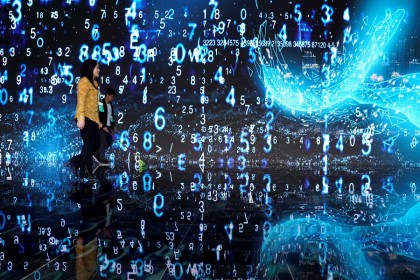 By Wang Yanbo 20 Jan 2021
Amid greater efforts at achieving greater self-sufficiency in developing core technologies, China will turn to an erstwhile resource it has depended on — the state — to move forward. But will state-controlled venture capital funds be nimble enough to catch the next wave of tech innovations? And judging by the regulatory clampdown on Ant Group and others in recent months, a key preoccupation of 2021 will remain growing the digital economy while trying to rein in digital giants. 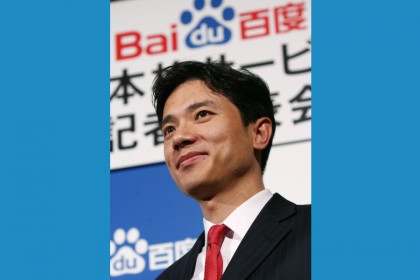 By Wang Yanbo 24 Sep 2020
Wang Yanbo picks apart news of Baidu’s alleged plans to raise up to $2 billion over three years to invest in a biotech start-up, which would use AI technology to develop drugs and help diagnose diseases. Is this yet another example of business giants flailing into unchartered territory to seek new growth? Wasn’t China’s multi-billion dollar search market Baidu’s to harvest once Google ceased its Chinese operations in 2010 amid cyberattacks and censorship issues? 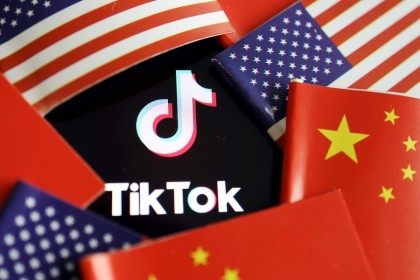 By Wang Yanbo 13 Aug 2020
Following TikTok’s shutting down in the Indian market, and the US’s announcement of its ban, countries such as Japan and New Zealand have also begun to consider imposing sanctions on TikTok. Does the crux of the problem lie in the company’s practices over user privacy and information security, or in the geopolitical struggle among the major powers? In the future, will other Chinese technology companies face the same fate as TikTok when they expand overseas?