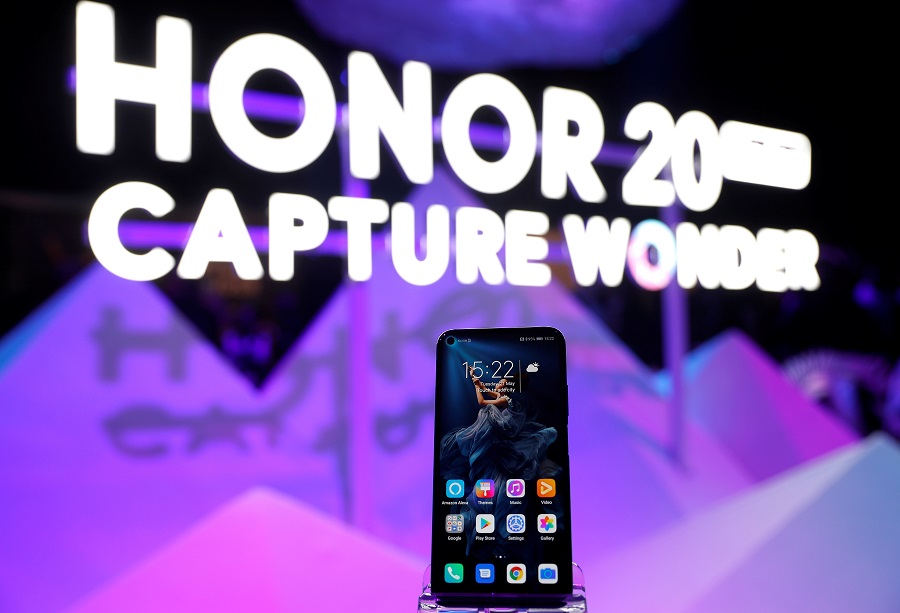 Grace Chong - 7 October 2019
Why did the US give Huawei such a hard beatdown? Why is the US mortified by Huawei’s technological advancements? Just what’s the deal with Huawei? Prof Xu of The University of Hong Kong spills the beans.
Read more Grace Chong - 7 October 2019
We live in an increasingly globalized world, and yet nationalism is on the rise. How is the country related to the individual in our times? Many proclaim patriotism on social media, but how does that translate into actions in real life? Deng Xize from Sichuan University gives his take from China.
Read more Grace Chong - 1 October 2019
(Video and text) This is the story of a woman's leap of faith in leaving 24 years of civil service behind to follow her heart.
Read more Grace Chong - 1 October 2019
(Video and text) At 20, Qiu Yaotian became a zhiqing and was part of the border support exodus. He endured harsh living conditions, his university dream was shattered. Yet, he pulled through and is enjoying his twilight years, busy with things he had no chance to do in his younger days. What then, is his last concern?
Read more Grace Chong - 1 October 2019
(Video and text) The story of a teacher farmer who worked hard his whole life to finally live in the city. Yet, a part of him will always remain with the fields. “A farmer can never be separated from his land at any time. Peace of mind comes only with land ownership,” he says.
Read more
Translated by Grace Chong on 18 November 2020 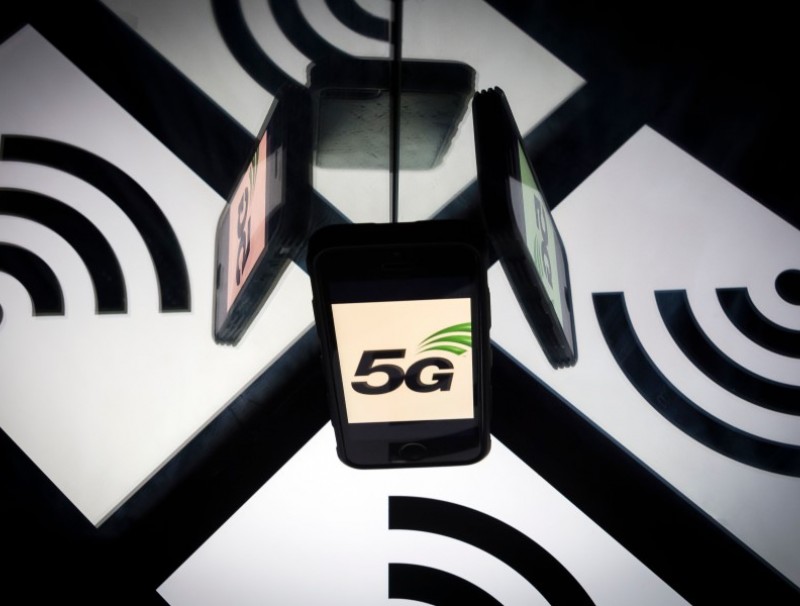 Many Southeast Asian telecommunication providers have rolled out their 5G... Many Southeast Asian telecommunication providers have rolled out their 5G masterplans and selected vendors this...