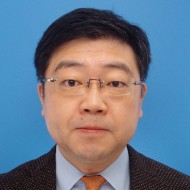 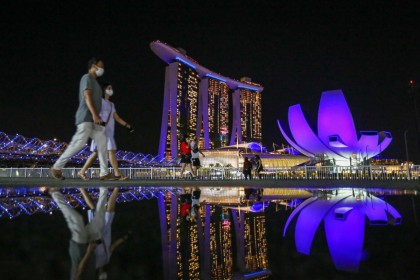 By Zhang Yun 14 Apr 2021
Japan-based academic Zhang Yun observes that even as big countries take the spotlight in international relations, they can learn a thing or two from the way small countries see the world and conduct their foreign policy. 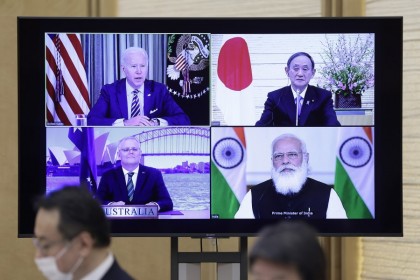 By Zhang Yun 25 Mar 2021
The Quad comprising US, Japan, Australia, and India is still in its early days. Some fear it could become an “Asian NATO” targeting China, but how likely is this, given the region’s history of multilateralism in the security arena? Japan-based academic Zhang Yun examines the issue. 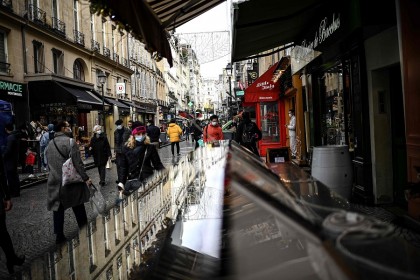 Securing its place in the world economic order: The EU can't afford to wait for the US

By Zhang Yun 25 Jan 2021
The conclusion of the EU-UK Trade Cooperation Agreement and the EU-China Comprehensive Agreement on Investment (CAI) in the last days of 2020 sent a strong signal that the EU will not wait for the US to resume a leading role in the world economic order. Building partnerships with countries like China are just the impetus the EU needs to deepen integration and build better prospects for itself. In this move away from a US-centric view of the economic order, the EU is not alone. 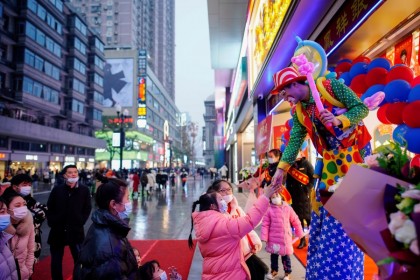 China has entered the 'gilded cage' of RCEP and is considering the CPTPP. What's next?

By Zhang Yun 08 Dec 2020
With the recent signing of the RCEP and China’s comment that it will “favourably consider” joining the CPTPP, are prospects looking up for greater domestic reform and regional economic integration across the board, and will dreams of a free trade area of the Asia-Pacific have a higher chance of eventually taking shape? Japan-based academic Zhang Yun looks at the potential outlook. 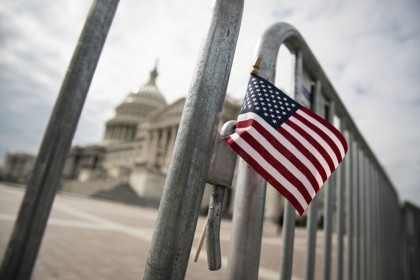 Anti-intellectualism in US diplomacy: How worried should we be?

By Zhang Yun 30 Sep 2020
Intellectual elites in the US have traditionally played a key role in the way the country conducts international relations, and have guided the US government in shaping is foreign policy. However, the US's words and actions about China-US relations and the coronavirus seem to suggest that it has fallen prey to anti-intellectualism, with rationality and long-term vision thrown away. Japan-based academic Zhang Yun examines the issue and finds out if there is indeed cause for concern. 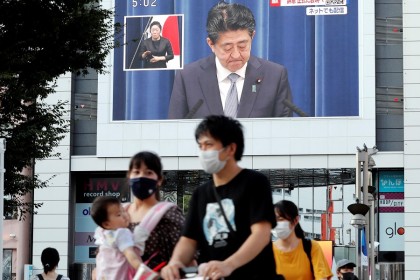 By Zhang Yun 01 Sep 2020
Fears that the post-Abe era will mean Japan paying less attention to keeping China-Japan relations on an even keel are unfounded, says Japan-based academic Zhang Yun. Based on Japan’s one constant — social stability — Japanese society will react strongly if Japanese politics returns to the factional or closed-door politics of the past. Their sentiments will be the political compass guiding Japan’s policies. Hence now more than ever, it is in China’s interest to build strong social relations with the Japanese. 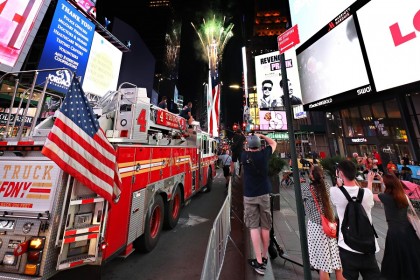 By Zhang Yun 03 Jul 2020
Japan-based academic Zhang Yun says America's global strategy to create a unipolar order during the post-Cold War period is a mistake. But it does not mean that it has lost its window of “strategically opportune time” to be a great country. In asking "Who lost the US?" and "How America can truly be great again?", he comes to the conclusion that a great America will not only benefit itself and the world, but be in the interest of China. 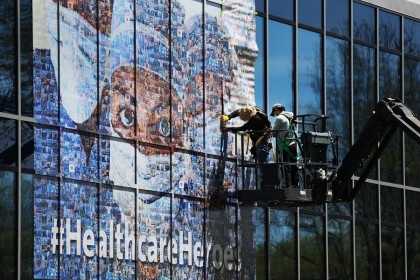 America's tussle with WHO: Are UN specialised agencies 'toothless and useless'?

By Zhang Yun 19 May 2020
Zhang Yun reminds those bent on reforming UN specialised agencies such as the WHO of the genesis of such institutions. They were never meant to be supranational bodies overriding the authorities of sovereign states, but vehicles, hence “agencies”, that facilitate international cooperation. As politics is part and parcel of the running of any organisation, it can never be fully taken out of the equation. Rather, the question is how politics can be a positive means of achieving fruitful outcomes. 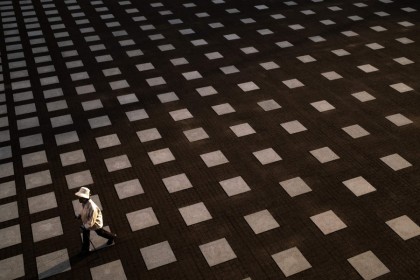 Why has Japan not imposed a lockdown, like China and the rest of the world?

By Zhang Yun 12 May 2020
Japan has not implemented a lockdown or harsh measures, but it has generally managed to keep its coronavirus cases and death toll low. How has it managed to do this and what does it say about its political system? Professor Zhang Yun of Niigata University examines Japan’s pandemic-management style.