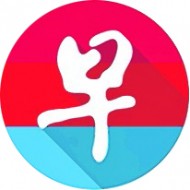 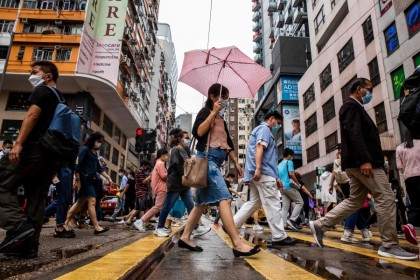 Beijing’s 'cleansing' of Hong Kong industries: Who will be the next target?

By China Desk, Lianhe Zaobao 18 Aug 2021
Amid taunts of being a “malignant tumour” by Chinese state media and being effectively blacklisted by Hong Kong’s education bureau, the Hong Kong Professional Teachers’ Union (HKPTU) has announced its dissolution. While it is a professional organisation, it has long been associated with being a pro-democracy advocate. Is the HKPTU among the long line of those to fall in Beijing’s efforts to “cleanse“ various Hong Kong sectors? Who will be next? Zaobao’s China Desk finds out more. By China Desk, Lianhe Zaobao 12 Aug 2021
A recent case of sexual assault involving an Alibaba employee has once again turned the spotlight on the business drinking culture in China. Zaobao’s China Desk looks into the prevalent issue that does not seem likely to change anytime soon. 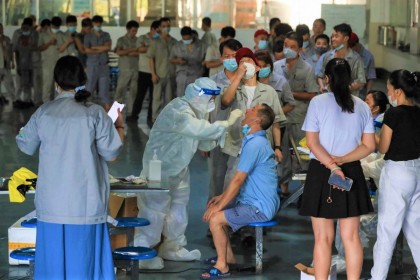 Why China is determined to achieve 'zero-Covid'

By China Desk, Lianhe Zaobao 11 Aug 2021
Chinese society is facing the debate of whether to aim for "zero-Covid" or to "live with the virus", with its former health minister Gao Qiang and top infectious diseases expert Zhang Wenhong offering opposing views. While the West believes that the world needs to live with an endemic Covid-19, China is still adopting a zero-Covid stance. Lianhe Zaobao’s China Desk puts together the arguments and concludes that for China, the zero-Covid stance is here to stay. Why is China determined to achieve zero-Covid? By China Desk, Lianhe Zaobao 10 Aug 2021
Kris Wu has been detained by the police in Beijing. His social media accounts are deleted from Chinese social media platforms, wiping out the star's online presence. While this is not the first time Wu is embroiled in sex scandals, it is the first time he is detained. Who are the benefactors and financial powers behind China's top celebrities like Wu? And what does this mean for China's crackdown on big capital? Can strict regulations save Chinese youths from gaming addiction?

By China Desk, Lianhe Zaobao 05 Aug 2021
A recent article in China harshly criticised online gaming as a “spiritual opium”, leading to speculation that online gaming, as well as gaming companies such as Tencent, might be the next target of China’s regulatory agencies. Zaobao’s China Desk takes a closer look at what might be in store. 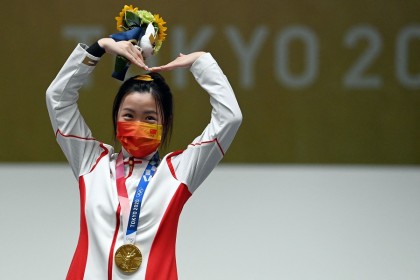 Does China still need Olympic gold medals to prove its worth?

By China Desk, Lianhe Zaobao 04 Aug 2021
Lianhe Zaobao’s China Desk examines China’s obsession with Olympic gold, whether for sports or geopolitical reasons. Chinese netizens are gaining notoriety for their sometimes searing comments on Chinese and foreign Olympians. Meanwhile, China's state media is busy steering public opinion towards being less fixated on gold medals and to have a more holistic view of the Olympic Games. Not only that, young Chinese Olympians are being profiled and praised. Could the positivity and dynamism of the post-00s generation be the best face of China’s future? 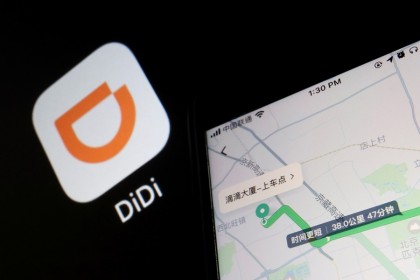 By China Desk, Lianhe Zaobao 08 Jul 2021
If being removed from app stores is not enough, ride-hailing giant Didi is making the headlines for another debacle. COO Jean Liu; her father, Lenovo founder Liu Chuanzhi; and her grandfather, the late patent lawyer Liu Gushu, are being vilified on Weibo for alleged misdeeds and being “traitors to the country”. Amid tense US-China relations and domestic nationalism in overdrive, will internet giants like Didi be easy targets and buckle under the pressure? Zaobao’s China Desk files this report based on various Chinese media sources. 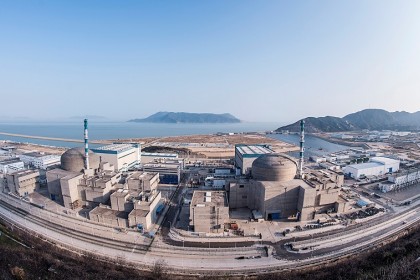 Guangdong nuclear power plant incident: Making a mountain out of a molehill?

By China Desk, Lianhe Zaobao 17 Jun 2021
Following news that the French co-owner of Taishan Nuclear Power Plant in Guangdong had written to the US Department of Energy regarding an “imminent radiological threat”, and disclaimers by state-owned majority owner China General Nuclear Power Group (CGN) that the assertions are false, Chinese social media has been in an uproar and accused Western media of stoking fires. While admitting that “about five” of the uranium fuel rods inside the power plant have been damaged, Chinese authorities maintained that there has been no radiation leak. Zaobao's China Desk puts together the ins and outs of the story.