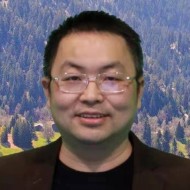 Deng Qingbo is commentator and expert in public opinion and Taiwan strait issues. He is also a columnist at various Chinese newspapers, as well as Lianhe Zaobao, The China Press, and Global Times. He is also the review author of the Institute of Taiwan Studies Chinese Academy of Social Sciences' Taiwan Zhoukan. Having worked for a long time at various organisations of different levels (province, city, county), Deng has great expertise in China's political, economic, and social issues. 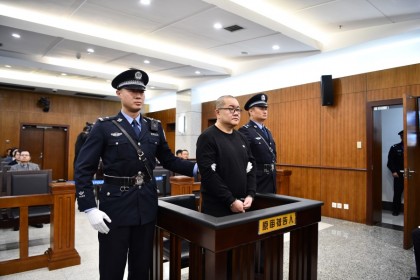 By Deng Qingbo 09 Jan 2020
The retrial and reinstatement of a death sentence meted out to crime boss Sun Xiaoguo is not only a win for those championing legal reform, but also those looking to strengthen China’s business environment. This landmark case exposes corruption ills and eradicates bad hats in one fell swoop. 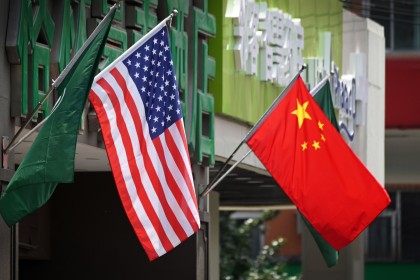 Will the US start a Third Opium War?

By Deng Qingbo 18 Dec 2019
Deng Qingbo sees great similarities between the trade-deficit-induced Opium Wars and the current China-US trade war, right down to a literal opioid — fentanyl, often discussed in the trade talks — and a figurative one, the irresistible drug that politicians and others have made out of demonising China as they ride a wave of populist sentiment. Amidst the current smoke and mirrors, he does not rule out the possibility that tensions between China and the US could tip over into war.