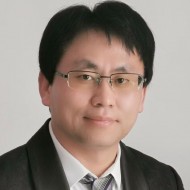 Fan Hongda is a professor at the Middle East Studies Institute of Shanghai International Studies University, China. He is mainly engaged in the study of Middle Eastern politics and international relations and has published four monographs and various academic articles. Since 2010, he has continued to conduct in-depth studies in Israel, Palestine, Turkey, Egypt, Saudi Arabia, and Iran. 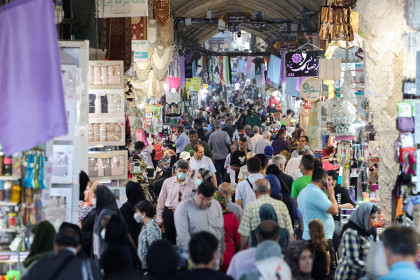 By Fan Hongda 29 Jun 2022
While some pundits have it that Iran sees gaining full membership of the Shanghai Cooperation Organisation in terms of geopolitics, Fan Hongda thinks that the more bread-and-butter concern of strengthening economic and trade cooperation is on its mind. But this is not to say that Iran does not harbour ambitions of playing a greater regional role. 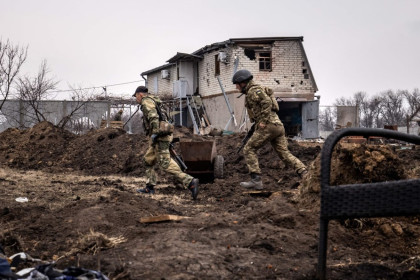 By Fan Hongda 14 Apr 2022
Despite being a third party to the Russia-Ukraine conflict, China has been hit with heavy criticism from the Western powers, especially the US, about its position in the war. Chinese academic Fan Hongda believes that while the West does have a powerful media machine behind it that paints China in an unfavourable light, the latter also needs to reflect on its responses to external conflicts, and its lack of domestic channels for the Chinese to voice their diverse views. 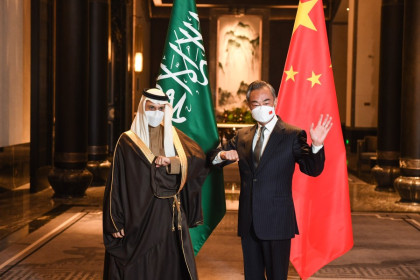 Chinese academic: Beijing does not want China to replace the US in the Middle East

By Fan Hongda 24 Jan 2022
While it is a fact that China and countries in the Middle East region enjoy closer ties, China is still far behind the US in terms of its regional influence. At the same time, the countries are also more attracted to the US and European powerhouses than China. Thus, it would be unwise to overthink the recent slew of visits to Beijing by foreign ministers of countries in the Middle East region. 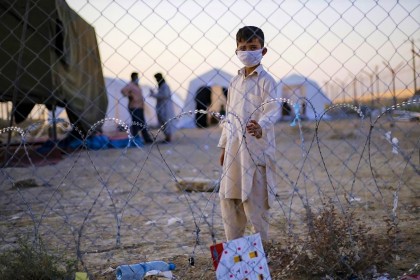 What China wants to see under a Taliban-led Afghanistan

By Fan Hongda 20 Aug 2021
Chinese academic Fan Hongda says that following the US troop pullout of Afghanistan, the Taliban have much to do to convince the international community that they can lead the country, and that they can rebuild Afghanistan. Will Taliban rule be any different this time round as compared to 20 years ago? How would China react to the new ruling power in Afghanistan? 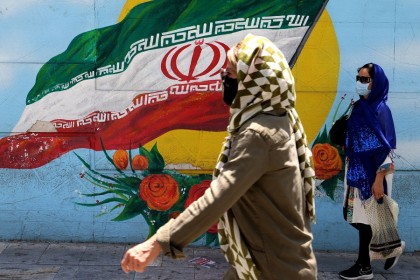 Chinese academic: Can China challenge the US’s standing in the Middle East?

By Fan Hongda 19 Jul 2021
Although China has made inroads into the Middle East as a major investor and economic partner, some are suspicious of its intentions in being all things to all countries in this fractious region. Thus, even if there is much hype about its ability to take over the US’s role in the region, China should remember that it still lacks the power and wherewithal to exert a major influence. 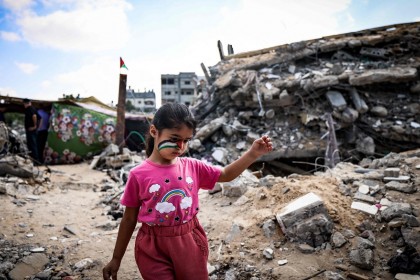 China needs to reset its approach to the Palestinian issue — fast

By Fan Hongda 29 Jun 2021
From its biased stance towards Palestine in the recent Gaza-Israel conflict and the way it has tried to bring in the Xinjiang issue, it is clear that China is getting its approach to Palestine and Israel all wrong, says Fan Hongda. Amid a vastly changed political landscape in the Middle East, China needs to recalibrate its strategy. Otherwise, not only will it have little influence in the Gaza-Israeli conflict, it will end up on the back foot in defending its affairs in Xinjiang. 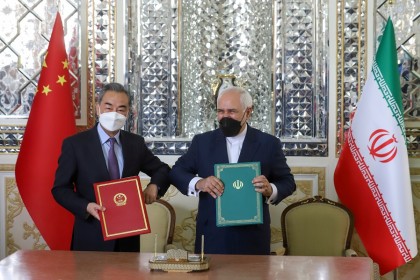 By Fan Hongda 20 Apr 2021
A 25-year cooperation agreement was signed recently between China and Iran. The West and countries in the Middle East are alarmed by what closer China-Iran ties could mean for their interests, while the Iranians and the Chinese have different reactions to the news. Fan Hongda weighs the pros and cons of the agreement and what it means for all its stakeholders. 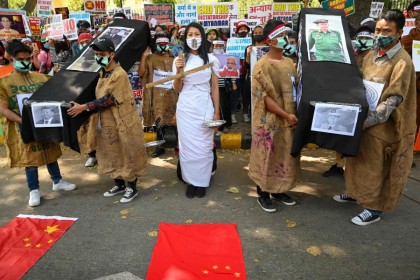 By Fan Hongda 30 Mar 2021
Chinese academic Fan Hongda notes that mutual benefit is the real driver of bilateral relations, and expecting “gratitude” for maintaining ties is not the way to go. China would do well to rethink its mindset in international relations and the role it plays in the world.