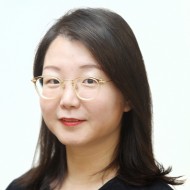 Gonglei is the General Manager of New Beginnings Management Consultancy, a wholly owned subsidiary of Singapore Press Holdings in China. She was Shanghai and Chongqing correspondent at the Chinese language daily Lianhe Zaobao where she wrote China news and features. Prior to her overseas posting in 2011, Gong Lei covered Singapore local news for Lianhe Zaobao and Lianhe Wanbao. In her early days with SPH, she also worked for U Weekly magazine’s revamp and Lianhe Wanbao’s marketing events. 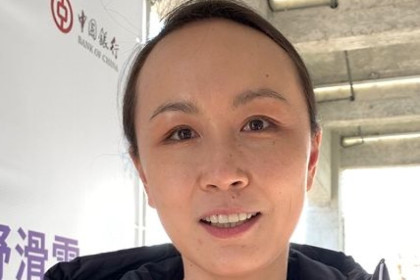 By Gu Gonglei 20 Dec 2021
In a doorstop interview at a cross-country ski competition in Shanghai, Chinese tennis player Peng Shuai tells Zaobao unequivocally that she has neither talked nor written about sexual assaults against her. This follows her earlier Weibo post which caused a furore when it seemed to level sexual assault allegations at former Chinese Vice-Premier Zhang Gaoli. While the post was later removed and Peng has appeared at public events, the international community continues to question her safety and well-being. Gu Gonglei has the story. 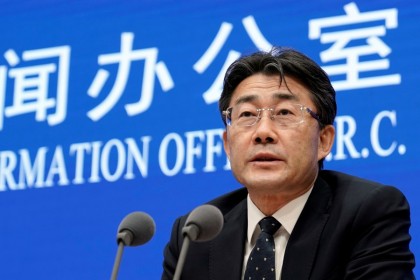 By Gu Gonglei 01 Feb 2020
Following a paper published by Gao Fu, head of the Chinese Center for Disease Control and Prevention (China CDC), China’s angry netizens are asking if the China CDC knew earlier that the Wuhan coronavirus could spread between humans.