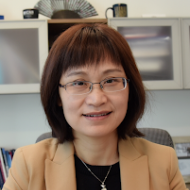 Hong Nong is the executive director and a senior fellow of the Institute for China-America Studies in Washington, DC.  She is concurrently a research fellow with the China Institute of the University of Alberta in Canada and of the National Institute for South China Sea Studies in China. She is also a China Forum expert and the author of China’s Role in the Arctic: Observing and Being Observed (2020). Her interdisciplinary research on international relations and international law focuses on international relations and comparative politics in general; ocean governance in East Asia and the Arctic; the law of the sea; international security, particularly non-traditional security; as well as international dispute settlement and conflict resolution. 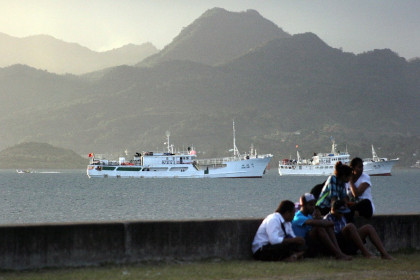 The South Pacific Ocean: Another battleground for China-US competition?

By Hong Nong 21 Apr 2022
While the South Pacific is looking to be an emerging arena of greater competition with China on one side and the US and its allies on the other, US-based academic Hong Nong also sees that areas of common interest could still drive cooperation between them, depending on which direction the pendulum swings. 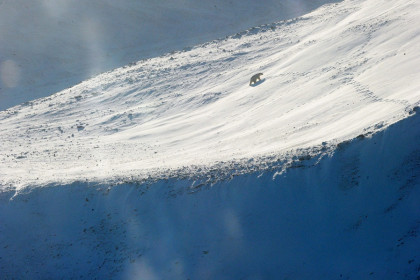 By Hong Nong 01 Mar 2022
Although not an Arctic state, China has called itself a “near-Arctic state” and is an observer in the Arctic Council. It takes an interest in Arctic affairs and the development of Arctic shipping routes such as the Northern Sea Route which could see transits between Europe and Asia shortened if they become commercially viable in the future. While China-Russia ties look to be getting ever closer, Hong Nong explains why close cooperation between the two countries in the Arctic — which some call the theatre of a new Cold War — is not at all straightforward.