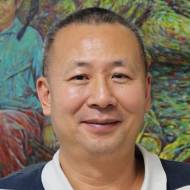 Hsu Chung-mao has been a journalist for 20 years. He has been at the frontline in covering the Iraq-Palestine conflict, the US’ bombing of Libya, and the civil wars in El Salvador and Nicaragua. He is currently the head of Nueva Vision Co, Ltd (新世语文化有限公司), and his published works are branded under the Hsu Chung Mao Studio (徐宗懋图文馆) in Taiwan and Qin Feng Studio (秦风老照片馆) in mainland China. In recent years, he has been collecting images of recent world history, to encourage civic education and cultural exploration, and to promote old photos as important first-hand material into recent history. 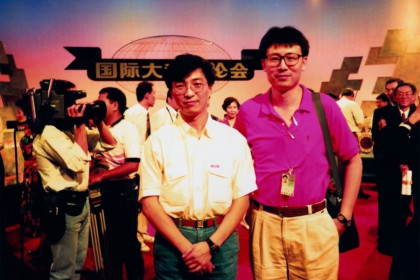 By Hsu Chung-mao 02 Dec 2022
Photo collector Hsu Chung-mao tells us how he first met current Chinese Communist Party (CCP) Politburo Standing Committee member Wang Huning over 30 years ago at an international university debate competition in Singapore, when Wang was a university professor in charge of a debate team. Wang subsequently became a prominent strategist for Hu Jintao and Jiang Zemin, as well as current President Xi Jinping. This article gives a glimpse into Wang’s approach to debating and politics. 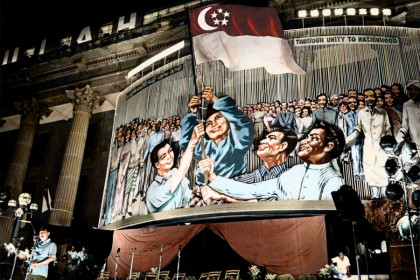 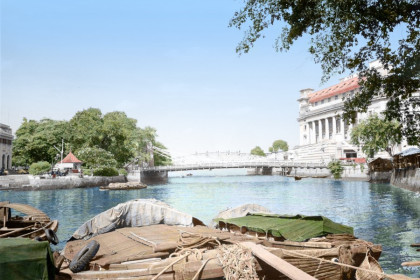 By Hsu Chung-mao 30 Sep 2022
Historical photo collector Hsu Chung-mao showcases photographs of Singapore at the cusp of great change, from a more rural environment with many kelongs and farms to a bustling trade, finance and tourism hub. Through it all, the Singapore River has witnessed many of these changes, as seen in this collection. 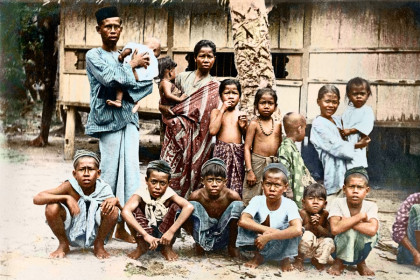 [Photo story] When tropical Singapore was ‘too potent to be conquered’

By Hsu Chung-mao 26 Aug 2022
Historical photo collector Hsu Chung-mao gives a glimpse into how he started collecting old photographs, and why collecting historical photos of Singapore is a passion for him. One of his most prized finds is a photo album that used to belong to a Japanese soldier posted to Singapore and Southeast Asia. He shares some of these photographs here. 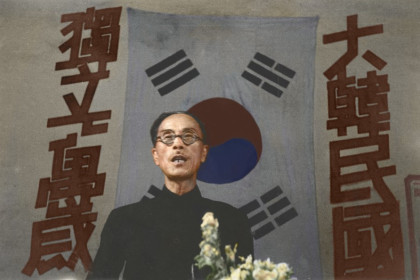 By Hsu Chung-mao 15 Jul 2022
The Korean independence movement actually began soon after the Russo-Japanese war, when Korea and China fought together against Japanese colonial control. For some 30 years, Korean activists carried out resistance movements against the ruling Japanese government, until the Provisional Government of the Republic of Korea was established with Kim Gu as one of its most important leaders. Historical photo collector Hsu Chung-mao gives a glimpse into the period. 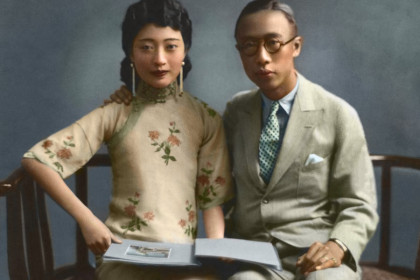 By Hsu Chung-mao 10 Jun 2022
The tragic life of the last emperor of China has been the subject of much popular culture, not least the movie The Last Emperor. But why was he often thought of as a political puppet and how did he go from emperor to commoner? Historical photo collector Hsu Chung-mao provides a glimpse into the final period of China’s imperial rule. 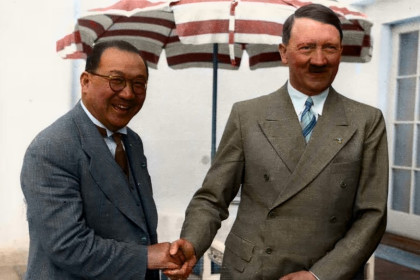 By Hsu Chung-mao 13 May 2022
Before World War II, an unlikely alliance and friendship sprang up between China and Germany. As diplomatic ties warmed, Germany provided China with arms and equipment against the Japanese invasion. However, because China and the Soviet Union were military allies, Hitler drew closer to Japan, resulting in the subsequent deterioration of China-Germany relations, and the division of camps in WWII. By Hsu Chung-mao 08 Apr 2022
The establishment of the United Nations was a major step towards forging a new world order after the chaos of World War II. For China, it was a chance to recover from the humiliation of the two Opium Wars, the First Sino-Japanese War and World War II, where it was forced to cede territory and submit to Western powers. Not only was China able to sign equal treaties to take back its land, it became a permanent member of the UN Security Council, and took its place on the world stage. 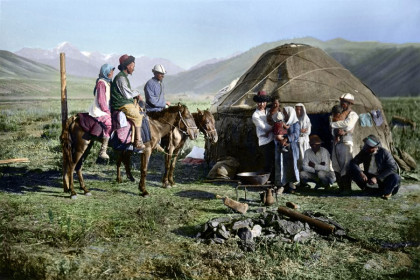 By Hsu Chung-mao 04 Mar 2022
Taiwanese historical photo collector Hsu Chung-mao considers China's historical engagements with its western frontier and the lands beyond it, and takes note of what the Chinese have documented and popularised in their version of the history of cultural exchanges with civilisations across Asia and Europe. With photos and drawings by young artist Brian Hsu, he brings us through history for a peek at those times.