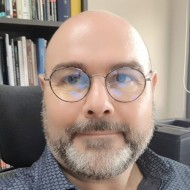 Dr Ian Storey is a Senior Fellow and editor-in-chief of the academic journal Contemporary Southeast Asia at ISEAS - Yusof Ishak Institute in Singapore. He specialises in Asian geopolitics with a focus on Southeast Asia, regional states’ interactions with the major powers and maritime disputes. His research interests include Southeast Asia’s relations with China and the US, maritime security in the Asia Pacific, and China’s foreign and defence policies. He is the author of Southeast Asia and the Rise of China: The Search for Security. Prior to joining ISEAS, he held academic positions at the Asia-Pacific Center for Security Studies in Honolulu, Hawaii and at Deakin University in Melbourne, Australia. 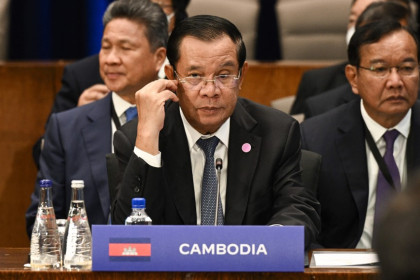 By Ian Storey 26 May 2022
Cambodia’s hearty relations with Russia means that it should have taken a less strident view of the latter’s invasion of Ukraine. Intriguingly, Phnom Penh’s position has tacked closer to Western critics of the Kremlin. Not only did Cambodia support the UNGA's resolution to condemn Russia, but it also co-sponsored it. Cambodian Prime Minister Hun Sen has also said he is not afraid to anger Moscow. 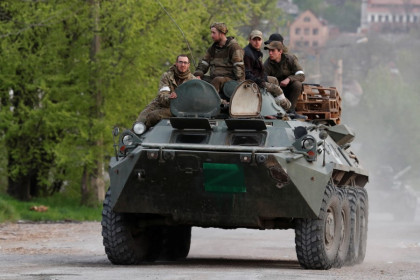 By Ian Storey 12 May 2022
Russia has been the largest exporter of arms to Southeast Asia over the past two decades but the value of its defence sales to the region has fallen sharply since its annexation of Crimea in 2014. Russia’s invasion of Ukraine will only exacerbate this downward trend. Not only that, as the war looks set to drag on for months and possibly years, and sanctions increasingly disrupt Russia’s economy, Moscow’s dependence on Beijing may deepen. China will seek quid quo pros, probably including discounted energy imports, increased access to the Russian defence industrial sector’s most sensitive military technology and greater support for its "core interests" in Asia such as Taiwan and the South China Sea. 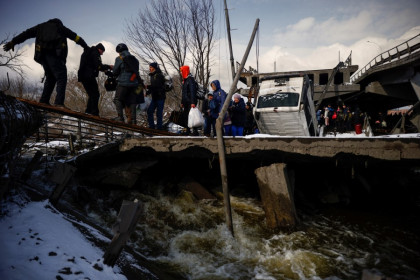 Ukraine war: Southeast Asian responses and why the conflict matters to the region 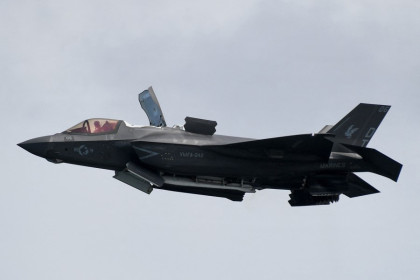 Will America greenlight the sale of F-35s to Thailand?

By Ian Storey 17 Feb 2022
The chief of Thailand’s air force wants to buy eight American-built F-35 fighter jets. While the sale would be a shot in the arm for the US-Thailand alliance, Washington may be reluctant to approve the sale because of Thailand’s growing military ties with China. ISEAS academic Ian Storey examines the factors at play. 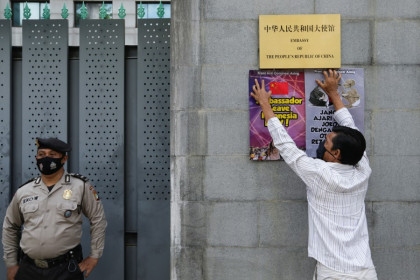 By Ian Storey 17 Jan 2022
Amid the spectre of China's growing assertiveness in the South China Sea, Indonesia plans to convene a meeting with some of its ASEAN colleagues — including the Philippines, Vietnam and Singapore. If the meeting happens, Beijing may not dial down its activities in the disputed areas, but the point would have been made that Indonesia is prepared to take the lead in galvanising ASEAN on South China Sea matters. The idea of a meeting is not new, but this time it might just work. 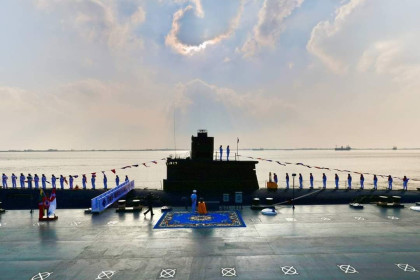 By Ian Storey 12 Jan 2022
Last month, Myanmar became the first Southeast Asian country to take delivery of a made-in-China submarine, the UMS Minye Kyaw Htin. Given that the EU will not sell arms to Myanmar, that leaves China and Russia as possible arms suppliers. The latest sale gives China an advantage over Russia to supply Myanmar with a new fleet of submarines, as both countries ignore US calls to ban arms sales to Myanmar. This means that price and geopolitics will decide which country wins. 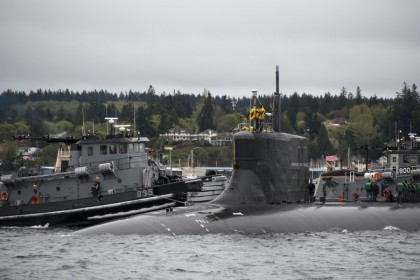 By Ian Storey 06 Dec 2021
In early October, the US submarine USS Connecticut hit an "uncharted seamount" underwater, prompting an investigation leading to the removal of the captain and two officers. However, this is not the only incident involving US Navy vessels, which only underscores issues such as operational demands in keeping up with China's activities, as well as the fact that the South China Sea is indeed becoming congested with submarines, with little communication between various users. ISEAS academic Ian Storey tells us more. 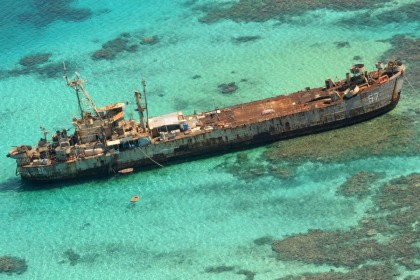 By Ian Storey 01 Dec 2021
ISEAS academic Ian Storey thinks that despite what China has said about wanting to uphold peace and stability in the South China Sea, in mid November, China Coast Guard vessels prevented two Philippine Navy ships from delivering supplies to a group of Marines on Second Thomas Shoal. This can be seen as another of China's attempts to assert its claims in the South China Sea, which an arbitral tribunal ruled in 2016 were incompatible with UNCLOS for which China is a signatory. Is China not abiding by its promise? 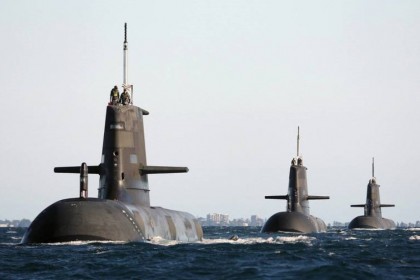 By William Choong , By Ian Storey 20 Oct 2021
Southeast Asian responses to the Australia-UK-US (AUKUS) technology-sharing agreement, which aims to provide Australia with nuclear-powered submarines, have varied considerably, from warnings that the agreement could trigger an arms race or undermine regional stability to implicit support. While concerns over arms racing and nuclear proliferation are seen by some as being overblown, AUKUS is a response to China’s rapid military modernisation and assertive behaviour in the maritime domain. Thus, AUKUS can be seen as a wake-up call to ASEAN that it needs to be more proactive on security issues and cannot take its centrality for granted.