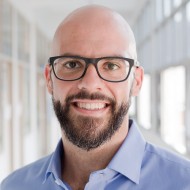 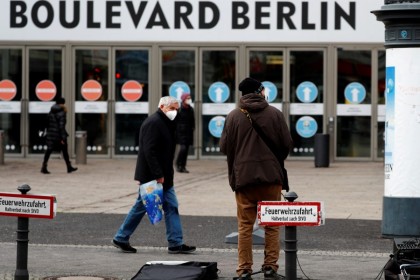 By Jan Kliem 15 Feb 2021
German academic Jan Kliem says the Indo-Pacific that Germany envisions is neither unipolar nor bipolar, but led by multilateralism, which forms the key principle throughout its Indo-Pacific policies, from climate cooperation to security. However, while implicitly repudiating much of China’s behaviour regarding the international rules-based order, Germany is not directly criticising or shutting the door on China. This is good news for Southeast Asia and ASEAN, signalling increasing cooperation and support by both Germany and the EU for ASEAN’s multilateral (security) architecture.