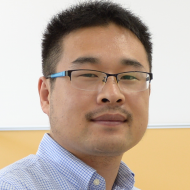 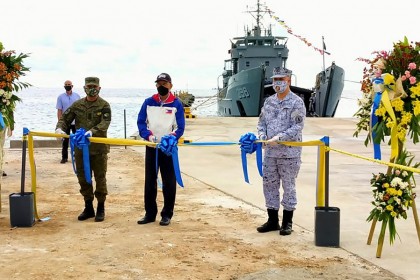 By Lin Qi 13 Jul 2020
Chinese academic Lin Qi says following the arbitral tribunal ruling in 2016, which, inter alia, said that “there was no legal basis for China to claim historic rights to resources within the sea areas falling within the ‘nine-dash line’”, the Philippines has gone on to stake a firmer claim in the South China Sea such as by undertaking upgrading works on certain islands it inhabits and proposing draft amendments to the “national territory” article of its constitution. However, in many of its endeavours, it relies on the US and will continue to work closely with them amid rising tensions in the region.