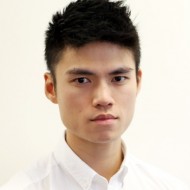 Soon Kiat is Lianhe Zaobao's Taipei Correspondent, covering cross-Taiwan strait relations, domestic politics and major social developments in the self-ruled island. Before relocating to Taiwan in 2016, Soon Kiat was a reporter with Zaobao's Singapore news desk, with an emphasis on defence and transport issues. Since joining the Chinese language broadsheet in 2012, Soon Kiat had also taken on multiple overseas reporting assignments in such cities as Antalya, Changchun, Kuala Lumpur, Moscow, New Delhi and Washington, D.C. 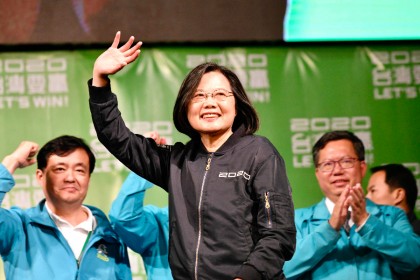 By Ng Soon Kiat 12 Jan 2020
On Saturday, Taiwan voted in its presidential election, with incumbent president Tsai Ing-wen of the Democratic Progressive Party returned to office with a resounding 57% of votes, defeating the Kuomintang’s Han Kuo-yu. Ng Soon Kiat analyses the results and what it means for Taiwan politics. 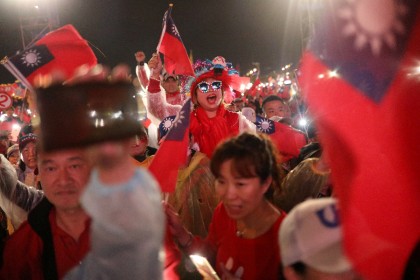 By Ng Soon Kiat 31 Dec 2019
With less than two weeks before Taiwanese head to the polls on 11 January 2020 to elect their next President, generational divides have become more apparent: while the younger generation tend to support Tsai Ing-wen and her progressive reforms on issues such as LGBT rights, the older generation look to Han Kuo-yu for a sense of stability and keeping things as they used to be. Ng Soon Kiat looks at what each generation says about the other, and what the green and blue camps are doing to woo young voters. 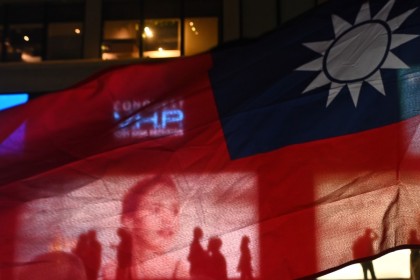 How long more can Tsai Ing-wen avoid the cross-strait issue?

By Ng Soon Kiat 14 Nov 2019
As the Taiwan election approaches, incumbent president Tsai Ing-wen has managed to improve her standing with voters, amid a challenge from Kuomintang candidate Han Kuo-yu. However, one of the issues that Ms Tsai has to address is cross-strait ties with mainland China. How will Ms Tsai show goodwill towards the mainland, while keeping the people of Taiwan happy? 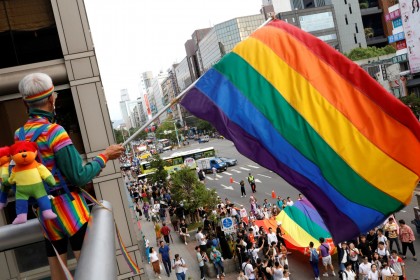 By Ng Soon Kiat 08 Nov 2019
The conflation of gay rights, Taiwan’s independence and anti-nuclear issues can be a recipe for deepening fissures in society. Lianhe Zaobao correspondent Ng Soon Kiat opines that progressive values that are linked together by an election can be held hostage by politicians and political ideologies, and lose their rationality and true meanings. 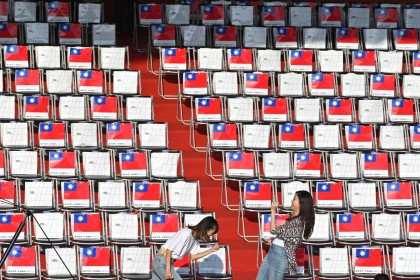 Who will win the Taiwan presidential election?

By Ng Soon Kiat 16 Oct 2019
With the 2020 Taiwan elections approaching in January, one-third of voters are still undecided. Who will be the next President? What do the opinion polls say? Taipei correspondent Ng Soon Kiat opines that Tsai Ing-wen’s edge over Han Kuo-yu may not be as stable as it seems.