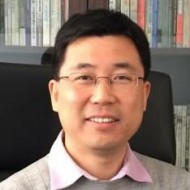 Qi Dongtao is Senior Research Fellow at the East Asian Institute, National University of Singapore. He obtained his PhD in Sociology from Stanford University and conducts research mostly in the field of political sociology, especially on state-society relations and nationalism in Taiwan and mainland China, and US-China-Taiwan relations. His writing has appeared in China Quarterly, Journal of Contemporary China, Issues & Studies, China: An International Journal, International Journal of China Studies, East Asian Policy and others. He is the author of The Taiwan Independence Movement in and out of Power, and has also written various chapters on China’s working class and trade unions, Chinese think tanks, Taiwan’s politics, social movements and social welfare system. He has co-edited three books on China’s social policies and social transformation, and written commentaries on issues involving Taiwan, China, the US, Hong Kong, and the South China Sea in Lianhe Zaobao, Straits Times, and online journals and media, such as Taiwan Insight, Channel News Asia and ThinkChina. Sponsored by the China-US Scholars Program, he was a visiting scholar at the 21st Century China Center, University of California, San Diego, from September 2021 to May 2022. 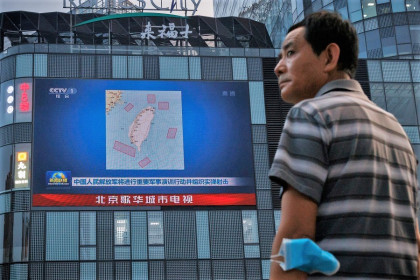 By Qi Dongtao 16 Aug 2022
Mainland China is exerting increasing pressure on Taiwan following US House Speaker Nancy Pelosi’s visit to Taiwan, with the military countermeasures showing the possibility of the normalisation of military measures. Academic Qi Dongtao believes that in managing the Taiwan issue, mainland China will repeat its strategic determination and patience seen in handling the Diaoyu/Senkaku islands and the South China Sea. 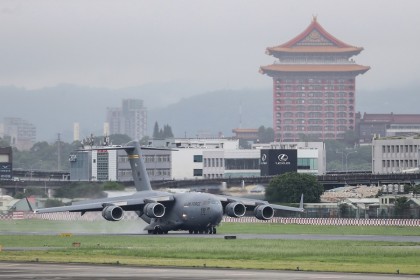 More mainland Chinese elites supporting armed unification with Taiwan: A cause for concern?

By Qi Dongtao 30 Aug 2021
Findings of a 2019 survey covering nine major Chinese cities show that mainland Chinese supporting armed unification with Taiwan tend to be male, highly educated urbanites who are often Communist Party members. While this group makes up just about 50% of the respondents and includes those who see armed unification as a last resort as well as those who think it should be an immediate recourse, Qi Dongtao cautions that the rise of radical nationalism should not be ignored. 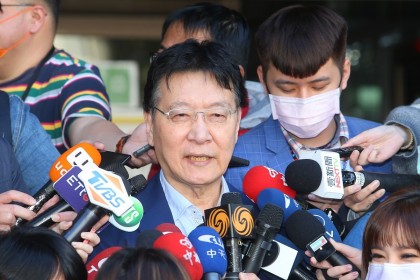 By Qi Dongtao 02 Mar 2021
Chao Shao-kang, chairman of the China Broadcasting Corporation and a former luminary of the Kuomintang (KMT), declared recently that he was returning to politics and would contest the party chairmanship in July and the presidential election in 2024. His high-profile return reminds Taiwan watchers of former Kaohsiung mayor Han Kuo-yu — another KMT prodigal son who made good before his star fizzled out at the 2020 presidential elections. Will Chao walk in Han’s path and more importantly, can the KMT be rejuvenated with this breath of fresh air? 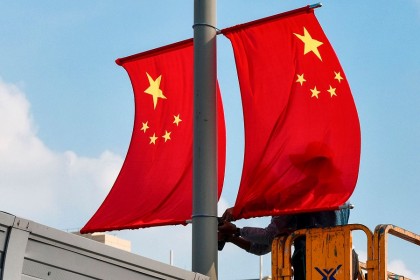 By Qi Dongtao 11 Nov 2020
Amid the pandemic, US elections and intensifying geopolitical tensions around the globe, China’s recently-released communique of the fifth plenary session of the 19th Central Committee of the Chinese Communist Party (CCP) drew much attention. What does this 14th Five-Year Plan say about China’s development trajectory and its focus for the next five years? How has it changed given the new global situation? EAI academic Qi Dongtao dissects the document. 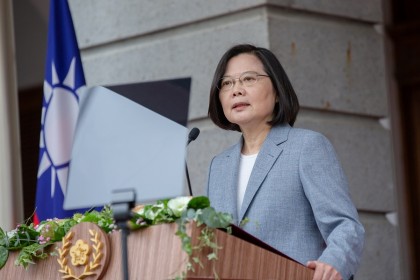 By Qi Dongtao 27 May 2020
Qi Dongtao reads into signs of change in President Tsai Ing-wen’s second term inauguration speech, sussing out that compared to four years ago, the president is placing greater emphasis on the idea of Taiwan as a national entity on its own. Such fateful steps augur potential clashes in the next four years as Taiwan runs the risk of being an unwitting pawn in US-China competition.