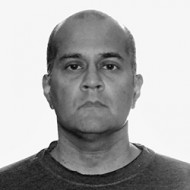 Shaun Narine is Professor of International Relations at St. Thomas University in Fredericton, Canada. He has published two books on ASEAN and written extensively about institutions in the Asia-Pacific region. His interests also include American and Canadian foreign policy. He was an ISEAS visiting fellow in 2017 and has also been an East-West Center visiting fellow and a Killam postdoctoral fellow at the University of British Columbia. 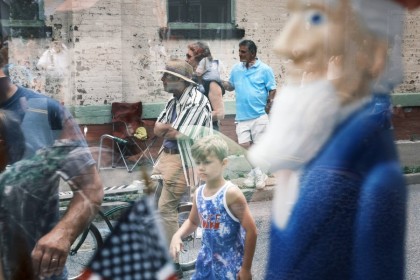 By Shaun Narine 14 Jul 2021
There is bipartisan support under the Biden administration to compete with and confront China, reflecting the American desire to maintain its dominant position in the international system. However, the US’s ability to act as a reliable security partner is heavily constrained by its domestic political paralysis caused by ideological divisions as well as social and economic upheavals. And while Southeast Asian countries want the US to remain militarily and economically engaged in the region to act as a counterweight to China, they do not want to take sides between the two superpowers. Canadian academic Shaun Narine believes this may be an increasingly difficult balance as US-China rivalry intensifies. 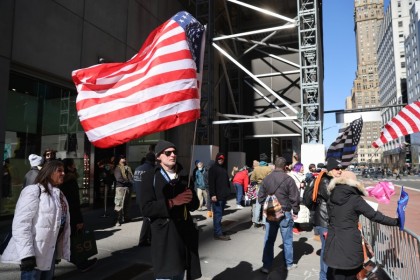 Why the US is an unreliable partner to Southeast Asia

By Shaun Narine 16 Mar 2021
Canadian academic Shaun Narine says that as long as the Republican Party remains a viable political party capable of gaining power, the US will be politically unstable, and as a result, be an unreliable ally in the future.