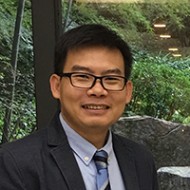 Dr Chheang Vannarith is a public policy analyst, government relations strategist and educator. He is the president of the Asian Vision Institute (AVI), the founder and chairman of Angkor Social Innovation Park (ASIP), and a part-time lecturer at the Nanyang Technological University in Singapore. He was previously a visiting fellow at ISEAS-Yusof Ishak Institute, a Southeast Asia consultant at the Nippon Foundation, a lecturer at the University of Leeds, the executive director of the Cambodian Institute for Cooperation and Peace, and the assistant to the defence minister of Cambodia. Cambodians welcome yet are wary of the new Chinese

By Chheang Vannarith 04 May 2022
The new Chinese of Cambodia, namely Chinese migrants who arrived in the country after the 1990s, have reinfornced the dominance of the ethnic Chinese in Cambodia's politico-economic order. The findings of a preliminary online survey of 100 respondents conducted in February 2022 show that Cambodians generally perceive the new Chinese positively but social tensions between Cambodians and the new Chinese are high as well. 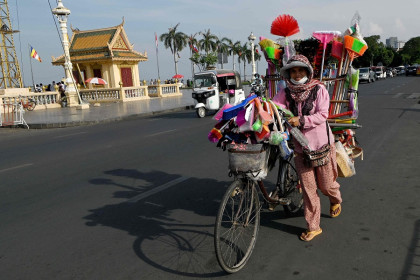 How will Cambodia manage the ASEAN chairmanship and China relations?

By Chheang Vannarith 21 Mar 2022
Though small, Cambodia is a state with agency, says Cambodian researcher Chheang Vannarith. The country has shown that it can stand up for what it believes in at key moments, such as when it decided to co-sponsor the UNGA resolution demanding Russia to withdraw its forces from Ukraine. As ASEAN chair for 2022, it seeks to bridge differences, and even if it has the image of being dominated by close friend China, this does not mean that it will do its every bidding. 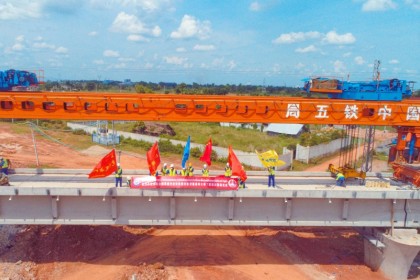 BRI projects in Cambodia and Laos roll on despite Covid-19 By Chheang Vannarith 12 May 2021
The Covid-19 pandemic provides a window of opportunity for China to exert its international leadership and influence. It has managed to turn the crisis into a diplomatic and strategic opportunity in mainland Southeast Asia and elsewhere. Public health diplomacy has become one of the key sources of China’s soft power projection, enhancing China’s image and influence. Cambodia and Laos have been most receptive to China’s public health diplomacy, including its vaccine diplomacy, while Thailand and Myanmar also have welcomed Chinese assistance. But Vietnam has been reluctant to endorse China’s Covid-19 assistance, including receiving Chinese vaccines. 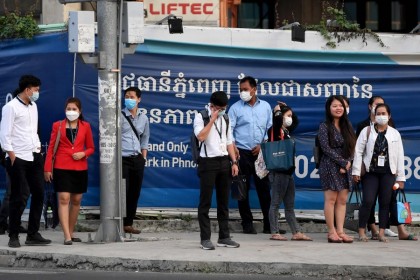 Confucius Institutes accepted in SEA and embraced by Cambodia, unlike in the West

By Chheang Vannarith 09 Mar 2021
China’s Confucius Institutes have been vilified in the West, but they have gained much traction in Cambodia. This is not surprising, given that Cambodia is one of China's closest allies in Southeast Asia. ISEAS visiting fellow Vannarith Chheang explains why.