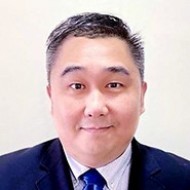 Project Research Fellow, Beyond The Cold War Project, University of Cambridge Centre for Research in the Arts, Humanities and Social Sciences

Victor Teo is a project research fellow at the Beyond The Cold War Project housed at the University of Cambridge Centre for Research in the Arts, Humanities and Social Sciences. He was a visiting senior fellow under the Wang Gungwu Visiting Fellows Programme at ISEAS – Yusof Ishak Institute from 1 September 2020 to 31 December 2020. 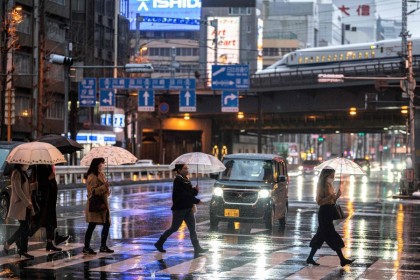 Balancing China: Can Japan continue to be a reliable power in SEA after Abe?

By Victor Teo 26 Mar 2021
Academic Victor Teo says that Japanese Prime Minister Suga Yoshihide has big shoes to fill as his predecessor Shinzō Abe had made visible and significant achievements on both the domestic and diplomatic fronts. With the Biden administration in place in the US, and a rising China amid a post-pandemic world, how will Suga's Japan engage Southeast Asia? Will he reaffirm the “silent” leadership role that Japan has played in the region through economic and security means? Furthermore, Japan has guided the US in regional matters during Trump's presidency and has been keen to include Southeast Asian countries in the Quad. Can Japan fulfil its security goals without seriously antagonising China? 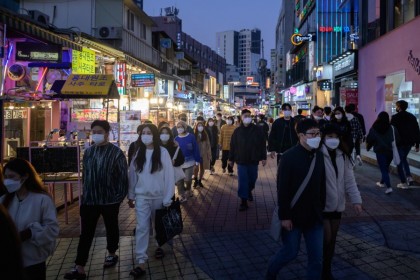 South Korea can do more in Southeast Asia

By Victor Teo 03 Nov 2020
South Korea’s economy was one of the best-performing economies this year. Its GDP grew 1.9% quarter-on-quarter in the third quarter. ISEAS academic Victor Teo observes that with its considerable soft power and economic weight, South Korea is well-positioned to become a more important power for Southeast Asia and ASEAN. 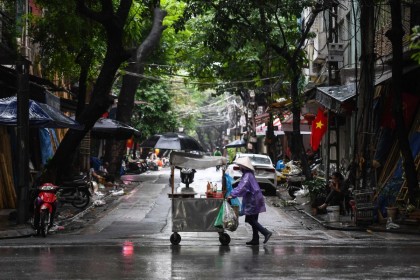 By Victor Teo 21 Oct 2020
In this geostrategic climate, Southeast Asian countries should welcome rather than reject investments from China for their own developmental needs. Welcoming Chinese investment will also likely spur competing investments from the West and Japan. 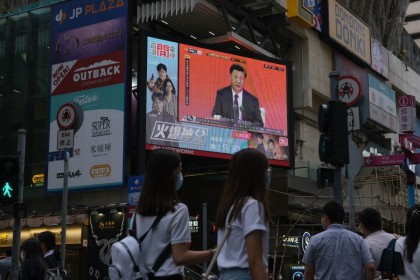 By Victor Teo 14 Oct 2020
When asked in a recent interview to comment on the joint push for a "free and open Indo-Pacific" and whether it was realistic to formalise such an institution, former US Deputy Secretary of State Richard Armitage said he would like a coalition in the Asia-Pacific and the Indo-Pacific but not a coalition against something. His view is markedly different from that of many Trump officials, and is similar to that of Japan and many countries in Southeast Asia.