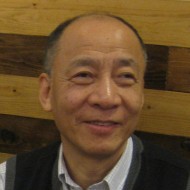 Yu Shiyu is an expert on international issues. He is a political commentator for Singapore's Lianhe Zaobao and a columnist for Malaysia's Sin Chew Jit Poh, as well as a writer for several newspapers and magazines in China. He holds a doctorate from the University of Columbia, and currently works with a government research organisation in Canada, while carrying out research on Asian history and culture. He was previously awarded the Barwis Holliday Award by the Royal Asiatic Society. His academic works in the US and UK have been translated into Chinese and Japanese and released in Taiwan and Japan. By Yu Shiyu 02 Mar 2021
US-based researcher Yu Shiyu notes that the EU seems to have gained greater unity and internal coherence from the stress test of Covid-19. In contrast, the US seems to be more divided and has not found its way around the pandemic as well as its many other domestic issues. What has the EU done right to be able to be a standard setter in the post-pandemic era? 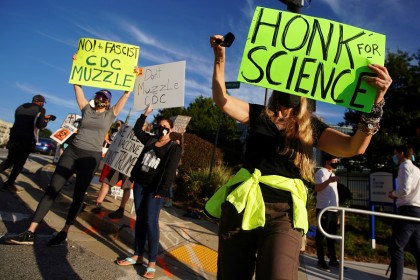 Science & Tech: Can the ‘whole-of-nation’ approach save the US?

By Yu Shiyu 23 Dec 2020
Motivated by its rivalry with the Soviet Union, the US focused its resources on becoming a science and technology giant after World War II. Now, in competition with China, can the US muster a "whole-of-nation" approach to regain a clear dominance in science and technology? 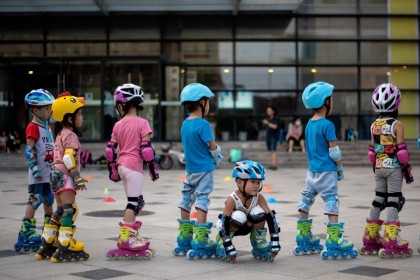 Can China reverse its population decline?

By Yu Shiyu 24 Aug 2020
A study shows that the global population will peak before the end of the century and populations in most countries will be on a downward trajectory. China is no exception. Its birth rate continues to fall each year and its population size is expected to be as low as 730 million by 2100. How can China prevent this problem from becoming its Achilles heel? Why do Chinese and Indian Americans stay silent during the US anti-racism protests?

By Yu Shiyu 22 Jul 2020
Nothing is black and white when it comes to race debates, says Yu Shiyu. What if you’re not black but ‘brown’ as some term it, that is, a minority nonetheless. Some Asian Americans of Chinese and Indian descent have been labelled model minorities for largely rising through the ranks though they face some forms of discrimination. Question is, if they don't see the current protests as their fight and stay out of the fray, are they equally culpable? From ‘sick man’ to ‘sleeping lion’: Have the Chinese overreacted?

By Yu Shiyu 26 Feb 2020
Yu Shiyu observes that China could be reading too much into terms such as “sick man” and should by now, have the self-confidence to let such comments roll off their backs.