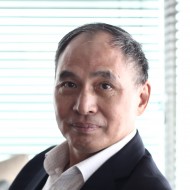 Professor Zheng Yongnian is the former Director of East Asian Institute, National University of Singapore and an expert in China's transformation and its external relations. He is co-editor of Series on Contemporary China (World Scientific Publishing) and editor of China Policy Series (Routledge). He is also editor of China: An International Journal. His papers have appeared in journals such as Comparative Political Studies, Political Science Quarterly, Third World Quarterly and China Quarterly. In addition, he is also a long-time columnist for Xinbao (Hong Kong) and Zaobao (Singapore), writing numerous commentaries on China's domestic and international affairs. 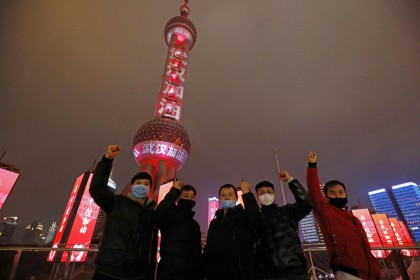 By Zheng Yongnian 10 Feb 2020
Zheng Yongnian says every member of Chinese society must act responsibly to see their country through the 2019 Novel Coronavirus epidemic, and it will be a huge tragedy if Chinese people pin their hopes on heroes while society as a whole remains ignorant and incompetent. 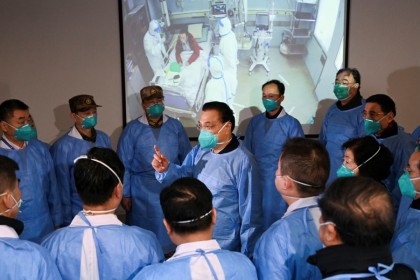 By Zheng Yongnian 31 Jan 2020
Political analyst Zheng Yongnian says adopting a scientific approach in their daily lives would help the Chinese better cope with tests such as the Wuhan coronavirus outbreak. Refusing to take ownership, the people blame the system, as if it was omnipotent and infallible. He warns that if individuals do not adopt the clear-eyed rationality of science, take a good hard look at themselves and chip in their own capacities, China will continue to lack the stoicism and initiative it needs from all quarters to cope with crises. 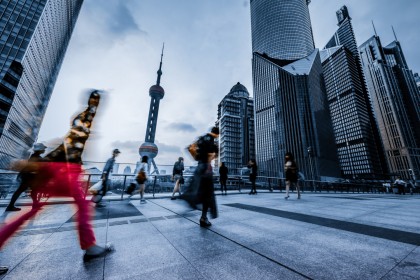 The "hooligan middle class" will drag down China’s economic development

By Zheng Yongnian 16 Jan 2020
Prof Zheng Yongnian bemoans the “culturally-bereft” middle class in China, and labels them the “hooligan middle class”. He opines that the absence of a cultural middle class is the reason why China lacks originality in technology and innovation, why the intellectual community produces little useful knowledge, and why China has not been able to advance towards qualitative economic growth. He offers the solution. 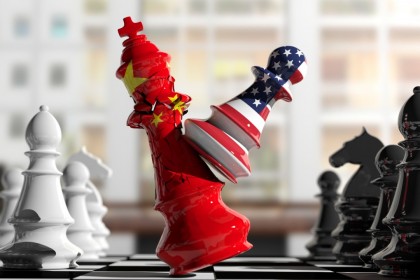 [Outlook 2020] What lies ahead for China-US relations?

By Zheng Yongnian 02 Jan 2020
With various traps waiting to ensnare bilateral relations and an increasing anxiety in the US about China’s rise, China-US relations are set on a rocky path, with some fearing an inevitable Cold War. Bleak outlook notwithstanding, Zheng Yongnian rationalises that in a globalised interdependent world, China has resources at its disposal to fend off attempts by US hardliners to goad it into a Cold War or worse. 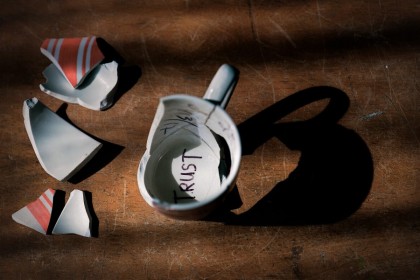 How to build a society of trust in China

By Zheng Yongnian 17 Dec 2019
Zheng Yongnian says a severe lack of social trust in China is fostered by a loss of traditional rules and norms, as well as a lack of modern universal laws. This explains why, when in trouble, most Chinese people avoid seeking legal remedy, preferring to turn to their social connections (关系 guanxi) instead. He argues that focusing on people, giving autonomy to social groups and improving the rule of law are key to rebuilding that trust. 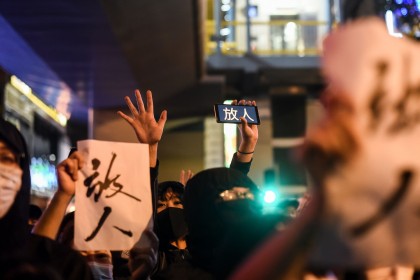 Social protests in the era of affluence

By Zheng Yongnian 04 Dec 2019
Social movements of today are no longer campaigns by the downtrodden poor but avenues for the well-educated middle class to air their anti-establishment discontent. Aided by social media, these groups appropriate concepts without understanding their true meanings, and look set to stay due to structural imbalance in the world caused by globalisation, technological progress and social divide. Zheng Yongnian opines that states badly need institutional reforms if they are to engage the social movements of today. 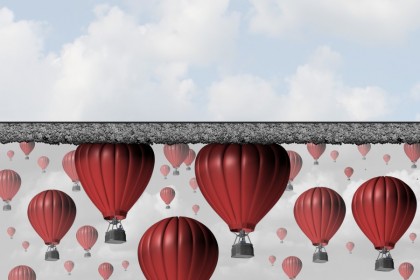 How can China escape the middle-income trap? 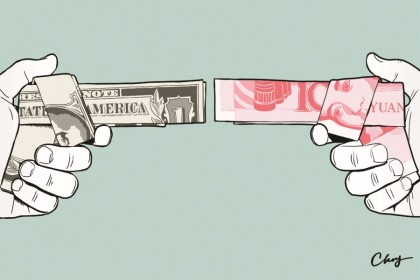 By Zheng Yongnian 23 Oct 2019
What is the possibility of the trade war escalating into a hot war? Leading political scientist and advisor Prof Zheng Yongnian looks into the reasons why humans wage various types of wars, and how the current China-US trade war might develop. 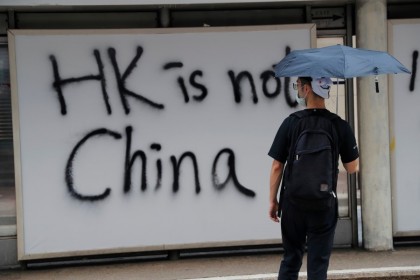