In the 1960s, Czech author and illustrator Miroslav Šašek came to Hong Kong and captured the sights and scenes of that period in This is Hong Kong, one of the books in his “This is…” series of children’s picture books. Cup Media has recently published a Chinese version of the book, in a timely throwback to good old Hong Kong, before any of the current unrest took hold of the city. Czech author and illustrator Miroslav Šašek has captured sights and scenes of Hong Kong in the 1960s.

Candice Chan - 18 September 2020
Business cooperation will likely be a key theme of the China-Japan relationship under the new Suga administration, says Japanese academic Shin Kawashima. However, various challenges will continue to beset bilateral relations. All eyes are also on Nobuo Kishi, the new Defence Minister and Shinzō Abe’s younger brother, who has strong ties to Taiwan.
Read more
Translated by Candice Chan on 28 July 2020

In 1965, Czechoslovakia was still part of the East European communist bloc. As fate would have it, Czech artist Miroslav Šašek came to Hong Kong, and used his pen to capture what he saw.

This capitalist colony was clearly a different world from the politics and propaganda of Czechoslovakia at the time. Three years later, the Prague Spring would descend on Miroslav’s homeland, with people swarming the streets and facing off against invading Soviet tanks.

Within Europe, Czechoslovakia had its own rich culture; the Estates Theatre in Prague was where Mozart conducted the world premiere of his opera Don Giovanni. To an artist from a communist country, the colours, lines, characters, and motifs of Hong Kong must have shone with an exotic charm. 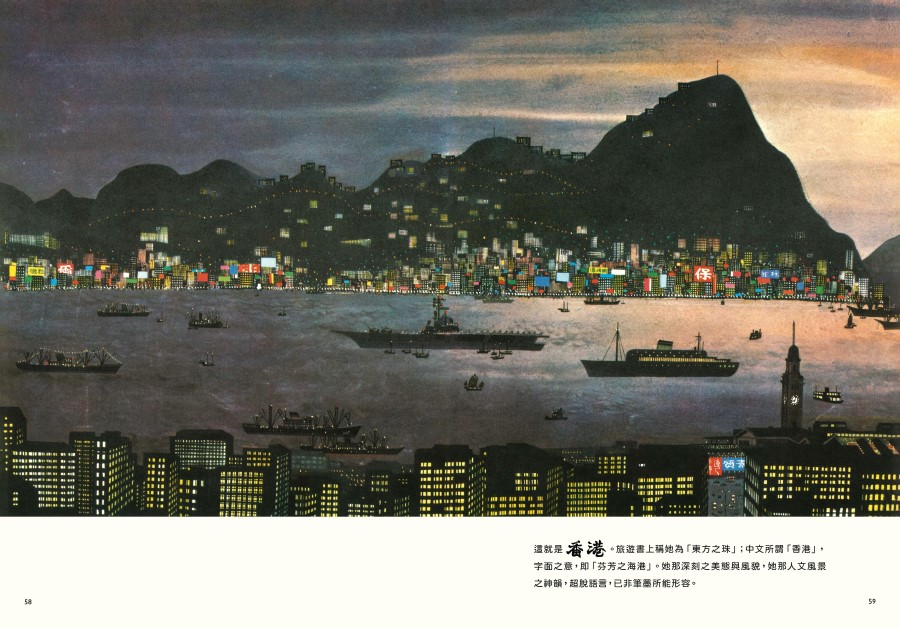 What did Hong Kong look like in 1965? Like the streets of Wan Chai that literary legend Liu Yichang wrote of? Like Castle Peak Bay that Patrick Tse and Kong Suet strolled through in their movies for the Kong Ngee Film Company? Or like the historical photos in the government archives?

Miroslav’s illustrations of Hong Kong in the early 1960s are unlike the scenes in Love is a Many-Splendored Thing and other Hollywood movies, but still contain the same fantasies and feelings for the Far East as seen from a Western perspective. 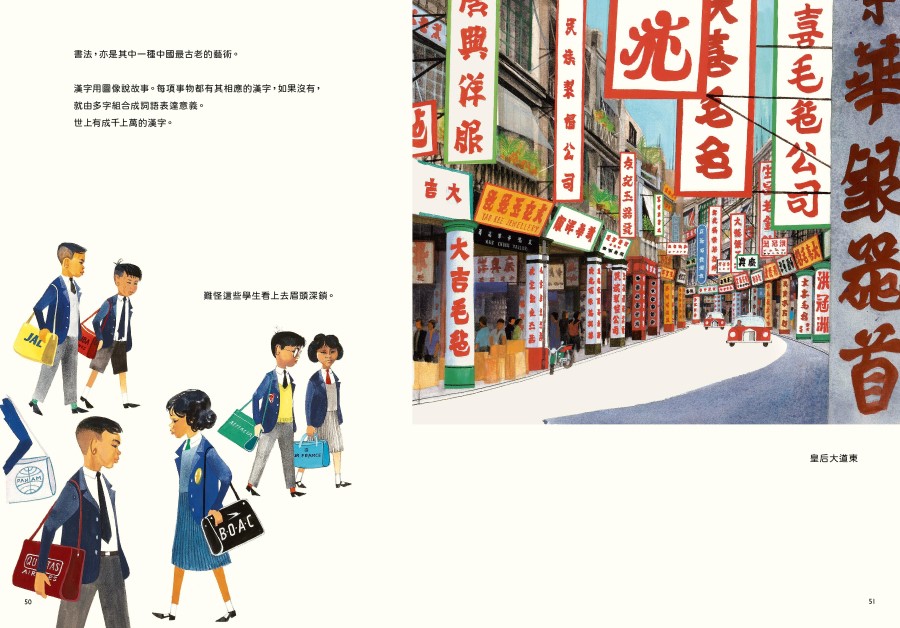 Drawings are just made up of a bunch of strokes. But it takes an objective and sensitive soul to selectively record those strokes on a page.

The Hong Kong of 1965 is gone, along with the milestone of 1997. But a version of Hong Kong in 1965 has been brought back to life in Šašek's art. The previous generation of Hong Kongers would find the scenarios all too familiar — it is what they went through, experienced, and felt firsthand.

With Hong Kong once again at a turbulent historic crossroads, if Hong Kongers still want to pause and look back before taking the next sombre step forward, Šašek's art is a record of three generations’ worth of history. If you are a Hong Konger with heart, you will remember, and you will not want to let go. This article was first published as a foreword to the book and in Chinese on CUP media as “【「從前，有個香港」序】陶傑：1965 年的另一個香港”. Images courtesy of CUP media.

Culture
What is the colour of 青春 (qingchun), or youth? Culture
Suzhou Museum: Why I.M. Pei failed to learn the lessons of the ancient Chinese