Japan is not decoupling from China

As the coronavirus continues to affect supply chains worldwide, especially with China being a key hub, Japan is taking steps to diversity its sources and be less reliant on China. However, contrary to previous speculations, Japanese academic Shin Kawashima does not think that the Japanese government is attempting to decouple from China, in the way that the decoupling of advanced industries is being carried out in the US. 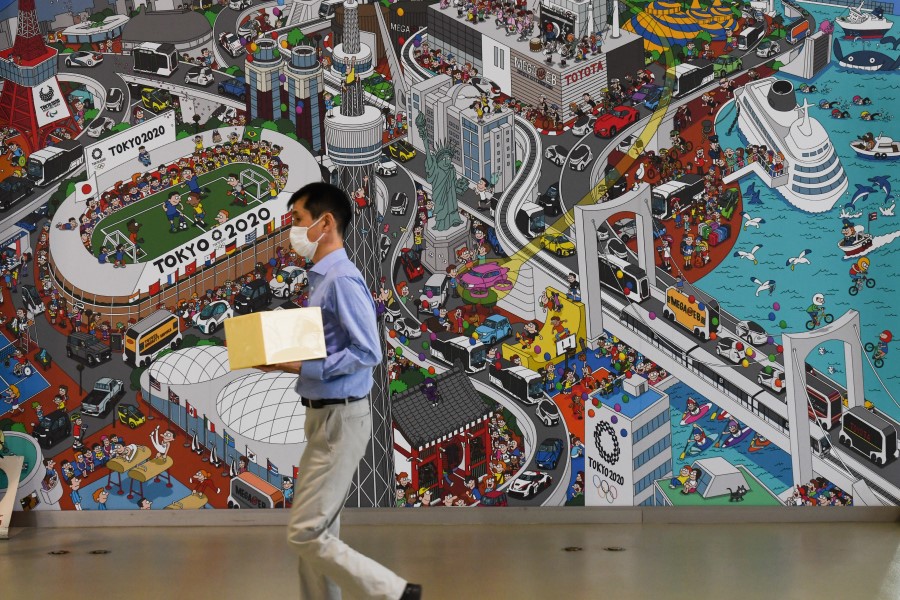 Candice Chan - 6 December 2022
Commentator Chen Kuohsiang notes that even after the 20th Party Congress and talks between Chinese and US Presidents Xi Jinping and Joe Biden during the G20 summit, the Chinese economy is not facing an easy time, not least because of Covid-19 controls, the US's trade restrictions and China's stringent policy on private enterprises.
Read more
Translated by Candice Chan on 5 August 2020

On 5 March 2020, the Japanese government announced that Chinese President Xi Jinping’s visit to Japan would be postponed, with Prime Minister Shinzo Abe stating at the 36th Council on Investments for the Future at the Prime Minister’s Office, “There are some concerns over the impacts of the decline in product supply from China to Japan on our supply chains. In light of that, as for those products with high added value and for which we are highly dependent on a single country, we intend to relocate the production bases to Japan. Regarding products that do not fall into this category, we aim to avoid relying on a single country and diversify production bases across a number of countries, including those of the Association of Southeast Asian Nations (ASEAN).”

As a result, the policy took shape in the 16.8 trillion yen revised budget proposal presented on 7 April, and it included 248.6 billion yen as a measure to reform Japan’s fragile supply chains. The government has emphasised its reluctance to be "highly dependent on a single country" or to "rely on a single country". Understandably, the Chinese government is suspicious of these measures, deeming it the adoption of Japan’s version of decoupling measures by the Japanese government to encourage Japanese corporations to relocate from China to other countries. Realistically, what kind of measures are these?

The former’s objective is stated as follows: “The Covid-19 pandemic has caused serious disruptions to global supply chains, resulting in shortages of various products. The primary cause of these disruptions are vulnerabilities in the supply chains with high degree of concentration of production bases (manufacturing plants). This programme aims to enhance viability of industries by strengthening supply chain resilience.”

The latter’s objective is stated as follows: “This programme aims to strengthen supply chain resilience by supporting businesses in building new plants and introducing new facilities for these products and materials in Japan.” The programme also states that it will "strengthen supply chain resilience through diversification of production especially in ASEAN countries" and "strengthen the economic and industrial cooperation between Japan and ASEAN countries".

To put it simply, the former will give a boost to industries in Japan, and the latter will mainly provide support for Japanese companies relocating to ASEAN countries. Of course, nothing was mentioned about a boost away “from China” or relocations “from China”. I would like to show that these measures do not target Japanese corporations in China.

The Japanese government included around 90% of the budget for the former and only 10%, or 20 billion yen, for the latter programme. In other words, the vast majority of the budget included by the Japanese government is to be used for relocation to Japan and only a small amount was budgeted for relocation to ASEAN countries. I’m sure you could say this was in consideration for China and that it responded to actual requests from Japanese corporations.

Applications for the programmes were accepted in May, and the results were announced in July.

If we look at the results, we can see that for the “Programme for Promoting Investment in Japan to Strengthen Supply Chains”, while there are some advanced industries related to semiconductors, most of the targets are industries specialising in the production of masks, medical equipment, alcohol for sterilisation, testing kits, PPE, and so on. The production bases for these items will be moved from overseas to Japan. While the announced results do not indicate from where these bases are moved, surely more than a few include withdrawal from China.

For the results of the “Programme for Strengthening Overseas Supply Chains”, the majority are for the relocation of medical-related factories as well, although it also includes some advanced industries. The relocation destinations are diverse, including Vietnam, Thailand, and others. This announcement also does not explicitly state the country where they will be relocating from, but one can assume that it includes relocations from China.

Hence, we can see that the 250 billion yen that the Japanese government included in the revised budget is mainly used for the relocation of factories of medical products and equipment and for the relocation of these factories to Japan. This can be thought of as just a programme to easily procure masks and so on, and is different from the decoupling of advanced industries being carried out in the US; and even when talking about the relocation of production bases, 90% of the budget is for relocation to within Japan. This does not indicate a trend for all types of Japanese corporations to follow suit, but indicates a goal for the provision of subsidies to specific industries and how to use them.

Therefore, the view that the Japanese government's 250 billion yen subsidy is an attempt to advance a decoupling from China is not valid.